Smashing, Baby! This British Review Of The Then New 1974 Lotus Elite Is Glowing To Say The Least 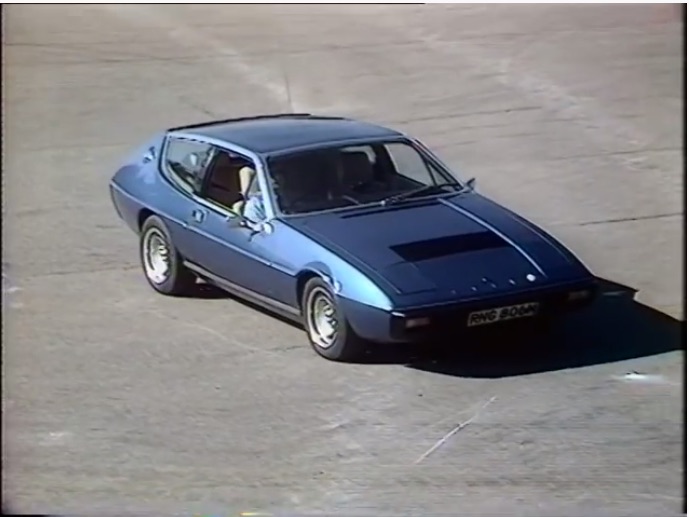 The 1970s were not a great time in the world of British automotive manufacturing. In fact, their domestic car industry kind of came to pieces during that period and never fully bounced back. Sure some of the big names like Bentley, Rolls-Royce, and Jaguar made it but other names slid under the waves. We say this because it makes it more understandable listening to this 100% absolutely glowing review of the 1974 Lotus Elite. Make no mistake about it, this was a good car and it’s even a good car by today’s standards.

Hell, a 2.0L inline four with no boost that makes 160hp is pretty stout by today’s standards let alone 1974 when most American V8 engines were not even making that much. Our guess is that the thing really had to zing to make the power and the fact that the announcer talks about the fact that the car is faster in 4th gear than 5th leads us to believe that theory even more.

The styling of the car, it’s cornering, performance interior, and virtually every other aspect was overseen by Colin Chapman who was the brilliant, controversial, and charismatic leader of the company. He made street cars to fund the racing program, which was like Ferrari’s model. This was an expensive car for the era, listing for 6,240 pounds. This equates to roughly 65,000 pounds in current 2020 money.

This is a cool car and its clear by the way that the guys glowed on it, it was a sign of hope that the British auto industry was far from dead.

Finnegan Sends The OG Ramp Truck In For Bodywork! Here's What Bonneville Salt Can Do To A Squarebody! Is Honda Getting Ready To Release A Supercharged V-Twin Motorcycle? It Sure Looks That Way