Bugatti Is Bringing Stars Wars, Horsepower, and Who Knows What Else For Their Next 300mph Hypercar 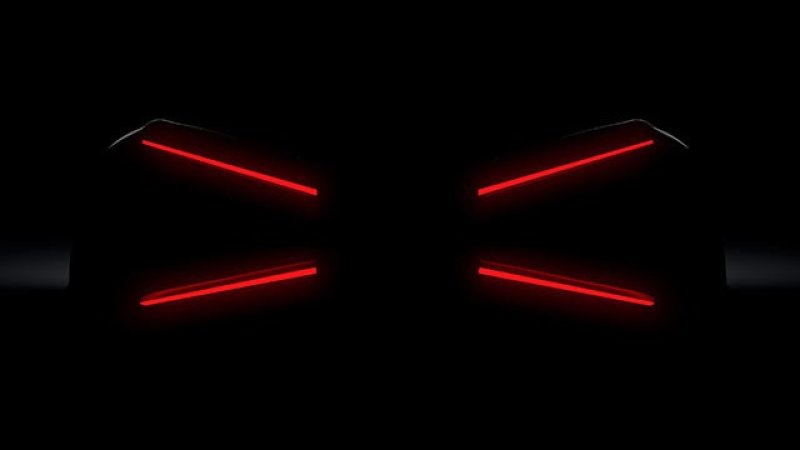 (By Tom Lohnes) – Uhm, alright then. Bugatti has another multi-million-dollar project going, and it’s nothing like anything they’ve ever put out before.

Bugatti is the brand once known for light, nimble sports cars that cost an arm and a leg to the 1% of the population who can actually afford one. Now, they’re known for heavy, 16-cylinder rolling pieces of art that get to speeds even more insane than their price tags.

Bugatti has recently been releasing a slew of 1-off special edition models. Ranging from the Divo, a rebodied Chiron, to the Centodiechi, also a rebodied Chiron, and even the $20,000,000 La Voiture Noire, which also happens to be a rebodied Chiron. Aside from that, this new car has some mega potential. We’ve only seen pictures of its 4 diagonal taillights and tie-fighter esque rear design, but something makes me assume this isn’t just a Chiron with a very expensive body kit. Something called the SSC Tuatara

Yeah, the Tuatara rocks. Hitting 331 MPH, this blew the previous fastest car, the Bugatti Chiron Super Sport 300+, right out of the water. The Tuatara is also styled after some sort of alien aircraft, with its giant doors and almost 2,000 horsepower. This new Bugatti looks very aerodynamically styled, and maybe it’ll cut down on the Chiron’s chubby 4,500-pound curb weight. Powering it is probably the signature Bugatti W16, which they don’t want you to know is just 4 Golf R engines put together. The Chiron makes 1,479 horsepower, which will be plenty if they make it lighter.

Nevertheless, these are probably already sold out, so if you aren’t a business elite, you’re out of luck. 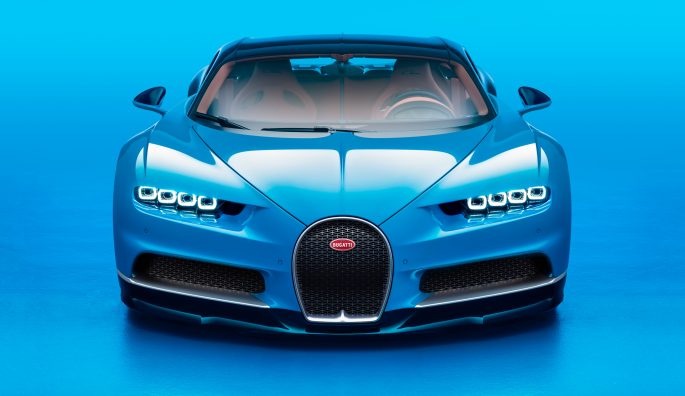 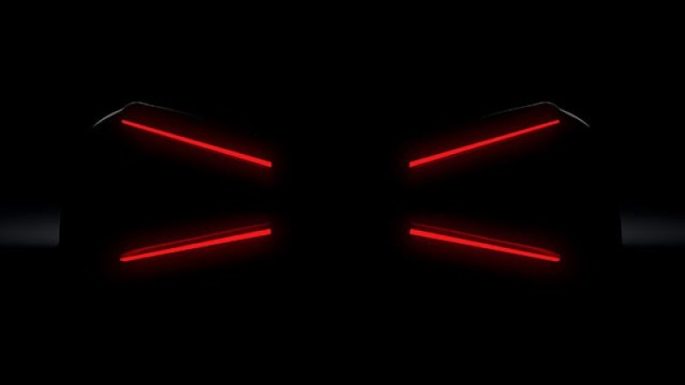 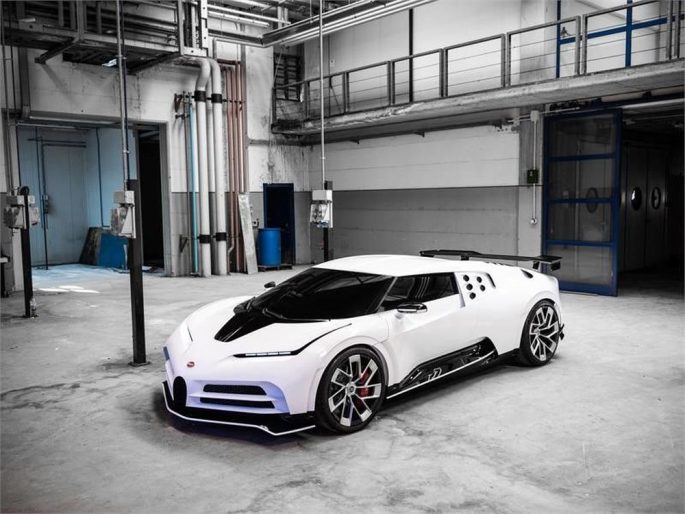 Alive And Well! The Kearney Cruise Night Brought Out Hot Rods, Trucks, And Street Machines Of All Kinds Stay In Shape: This Video From QA1 Talks About The Importance Of Off-Season Suspension Maintenance For Drag, Street, and Circle Track Cars

3 thoughts on “Bugatti Is Bringing Stars Wars, Horsepower, and Who Knows What Else For Their Next 300mph Hypercar”