Incomplete: Buy Most Of A Cosworth DFX V8 – The Engine That Dominated Indy, USAC, and CART! 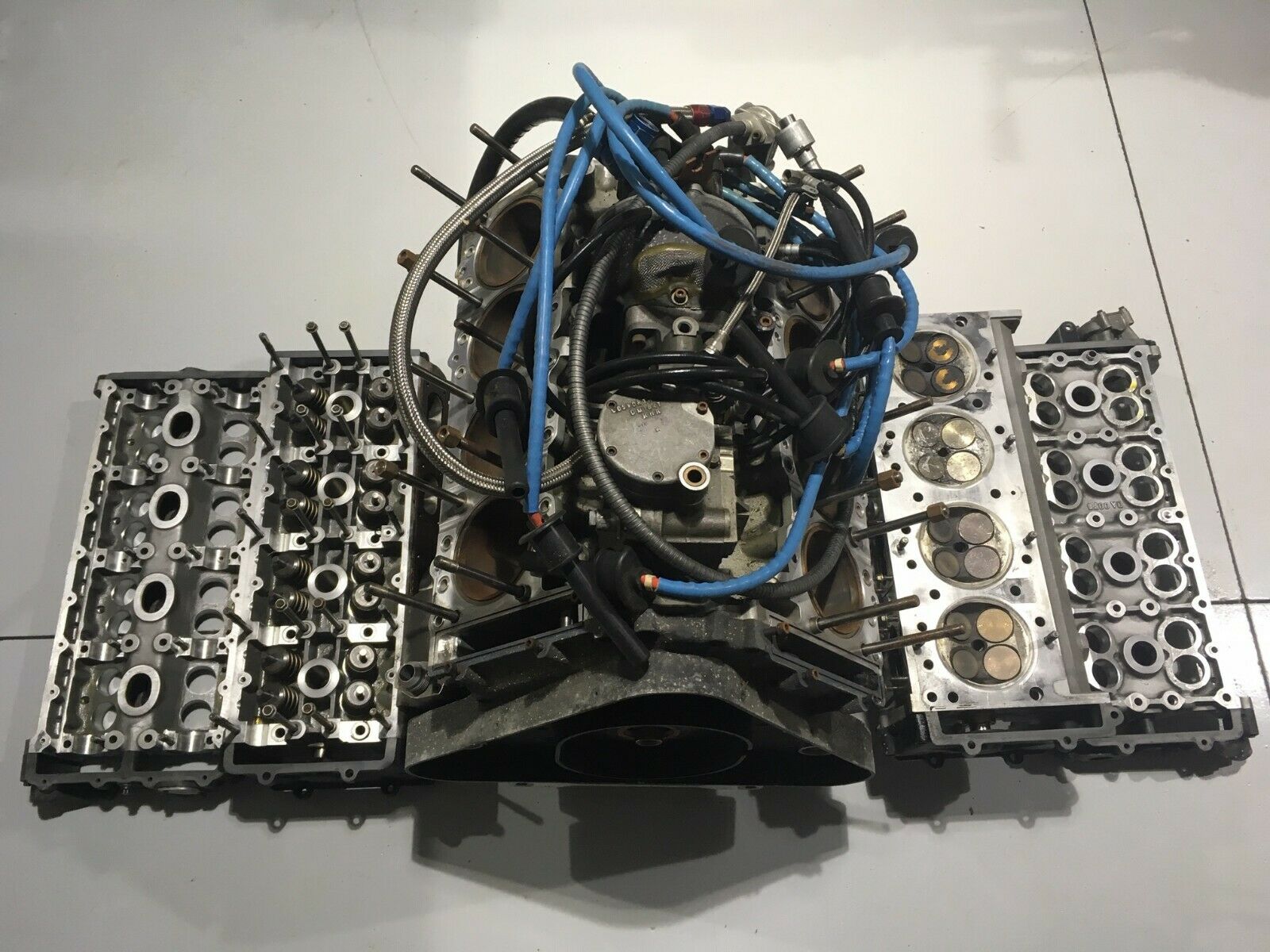 Now this is pretty awesome. We often talk about how some engines are just so on the mark, so well laid out, that they effectively take control of a style or series of racing. We can look at the Chrysler Hemi in drag racing, we can look at the Offenhauser for its insane run of success at the Indy 500, we can look at the small block Chevy in sportsman stock car racing. Certain things just plain fit right. Well, for the Cosworth DFX it was on the large, open wheel ovals of the USA that it truly and utterly dominated. The DFX is an extension of the already beloved Cosworth DFV (double four valve) V8 engine.

The X was added when the Vel’s Parnelli Jones team decided to try turbocharging one to see what would happen. Well, power output surged to well beyond 800 and the engineers at Cosworth got involved with the project because they saw a new horizon of performance for their bread and butter engine.

The results were amazing. 10 consecutive Indy 500 wins from 1978-1987. Every CART and USAC championship from 1977-1987. 81 consecutive victories on the IndyCar circuit from 1981-1986. In short, it was complete domination and it was making something like 850hp by the time it was finally considered long in the tooth. We tend to see open wheel racing as very progressive and technology forward and it is but even those guys know that when something’s working you do not mess with it. The Cosworth DFX V8 was certainly working!

This engine is not complete. It comes with a repaired block, two sets of heads, an ignition system, turbo headers, a clutch, a fuel pump, and loads of other odds and ends. Who would want this? Well there’s still a load of these engines running in vintage race cars and those are the guys who would potentially like a spare block, some spare heads, and whatever other parts they can get their hands on.

For $8,700 bucks if we owned a vintage Indy or open wheel car, we’d be all over this stuff. It ain’t like they’re making more of it! 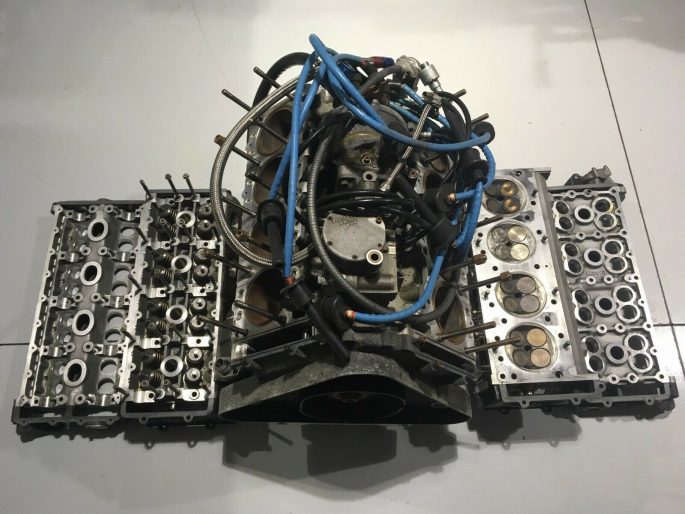 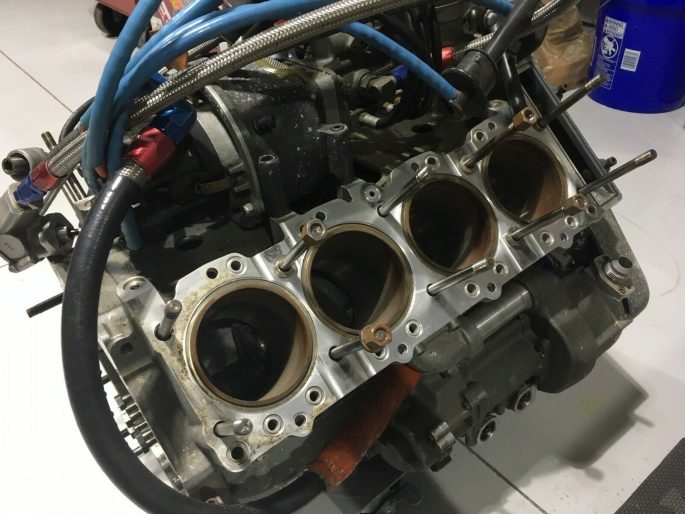 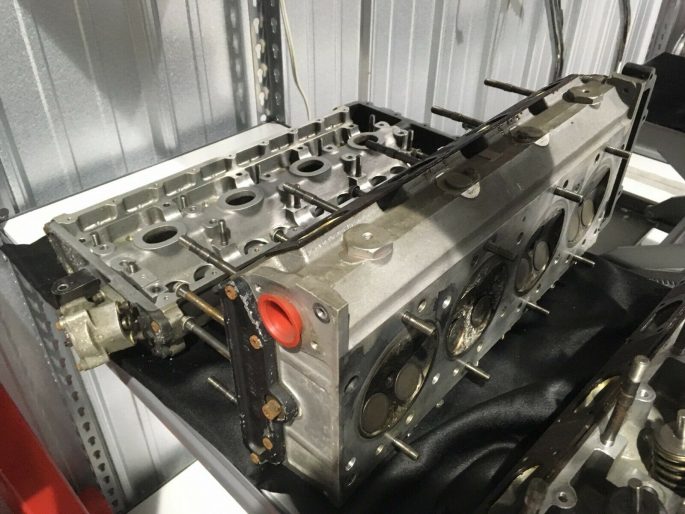 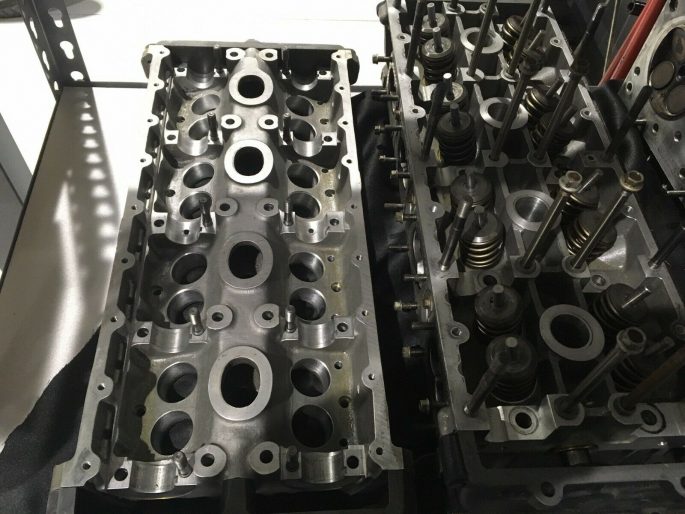 2 thoughts on “Incomplete: Buy Most Of A Cosworth DFX V8 – The Engine That Dominated Indy, USAC, and CART!”