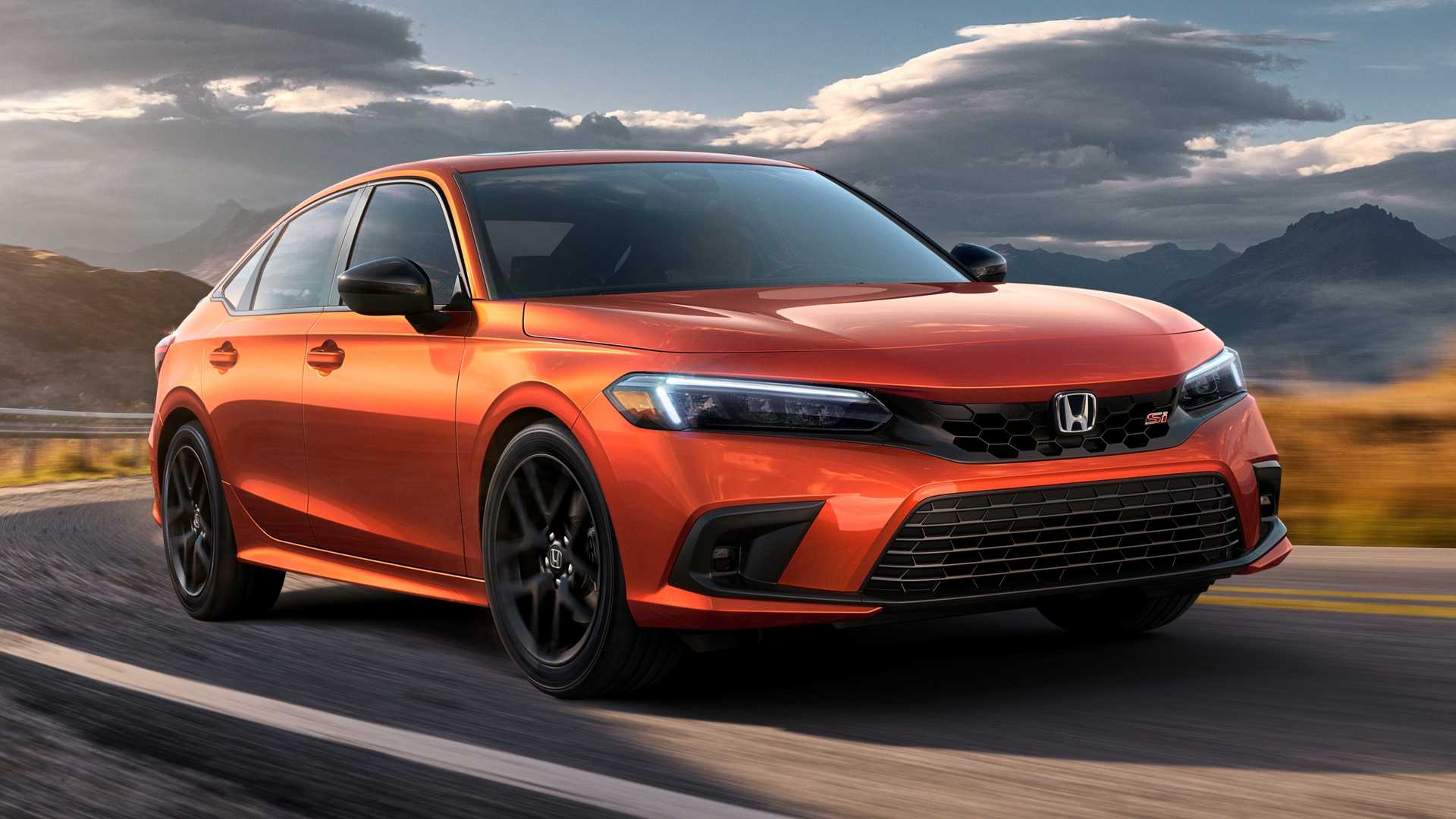 (By Tom Lohnes) – The new Honda Civic Si is here, and it isn’t really what we all expected.

First off, the biggest upset for enthusiasts, this new sporty Civic makes a whole 200 horsepower. That’s right, this new and improved Si makes 5 less horsepower than the last-gen model which wasn’t exactly a speed demon in itself.

But aside from the disappointment that is the power situation, this Civic is very much improved. The car is manual-only, and the new six-speed unit borrows the Type-R’s active rev-matching. Handling is improved as well, with an all-around stiffer chassis, as well as some wider tires, a more aggressive suspension setup. Honda is so confident in this car that they claimed that it is the best-handling Civic ever. We’ll see though, anything wearing a Type-R badge is hard-to-beat.

Looks-wise, the Si takes on the 11th-generation Civic sedan and makes it a bit better, by adding a honeycomb grille and a pretty large spoiler on the back to make sure you know this is the sporty one. Thankfully, Honda has ditched the HDMI port-looking center exhaust the last-gen car had in favor of a more traditional dual setup.

Overall, this Civic is definitely not bad. But I am sort of disappointed that a relatively underpowered car has even less power for the next generation. But, so be it, because Honda’s handling engineers know what they’re doing. 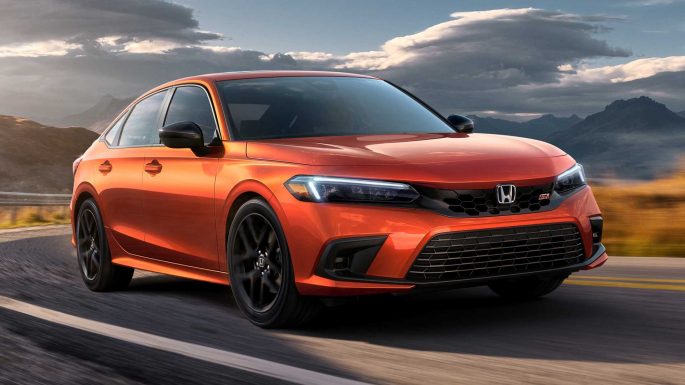 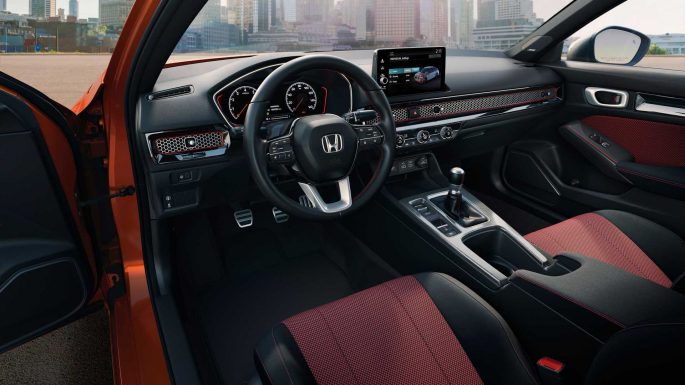 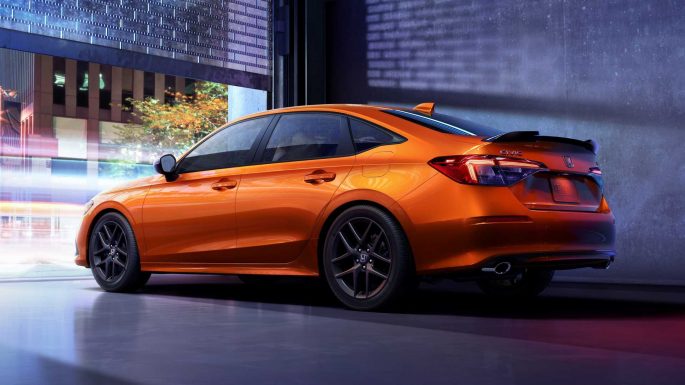 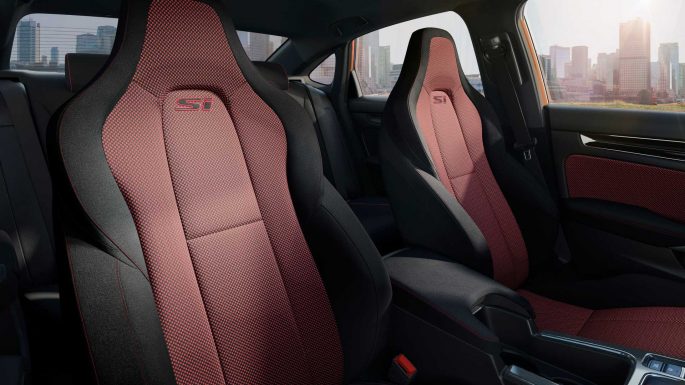 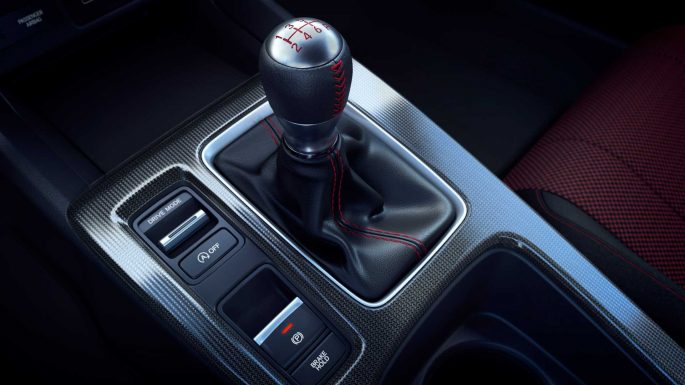 IMSA GT Action Photos From VIR: The Skies Were Gray, The Ground Was Wet, The Cars Were Fast! Hung Out To Dry: Watch This Pre-War Beast Hang The Tail In The Rain At Goodwood - Epic Car Control On Display!