Classic YouTube: The 1965 MotorTrend 500 At Riverside – Gurney And Foyt Battling It Out! 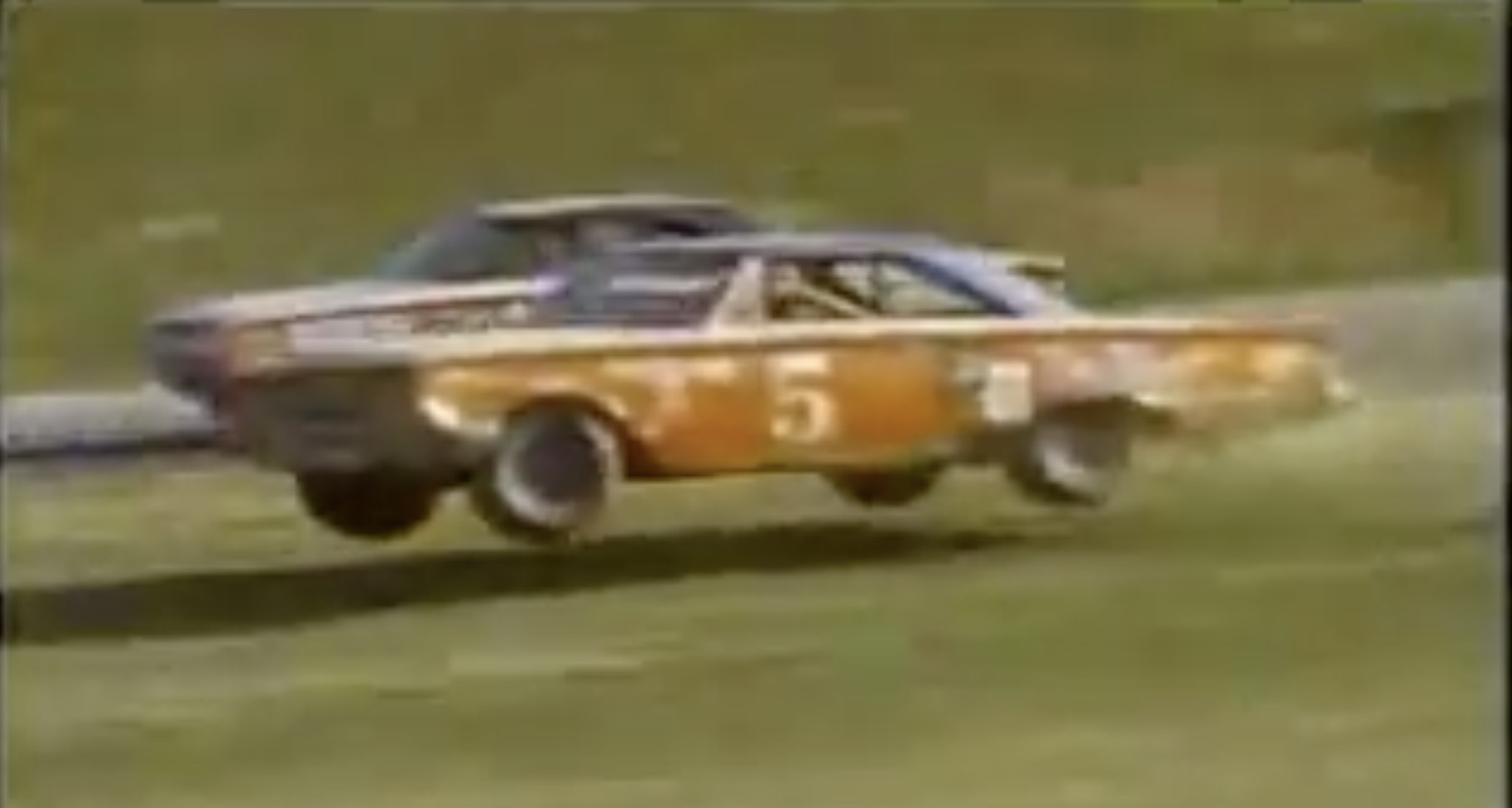 It’s hard to not look back at old NASCAR footage and not muse about how the days of racing real “stock” cars are long gone, isn’t it? After the late 1980s, all the cars seem to be silhouette racers, the same overall shape with stickers identifying which brands are paying which team. There’s often a call back to the old days where the cars were hopped-up versions of what was on the dealer’s floor, ready to go, but that’s only part of the charm. The other part is that many believe that pound for pound, yesteryear’s drivers are more capable that a driver of today, because they were doing more with less in a less-than-ideal platform. Is that true? Eh…you decide, that’s not a bullet we’re willing to catch. But we will happily provide you with cannon fodder for your argument. 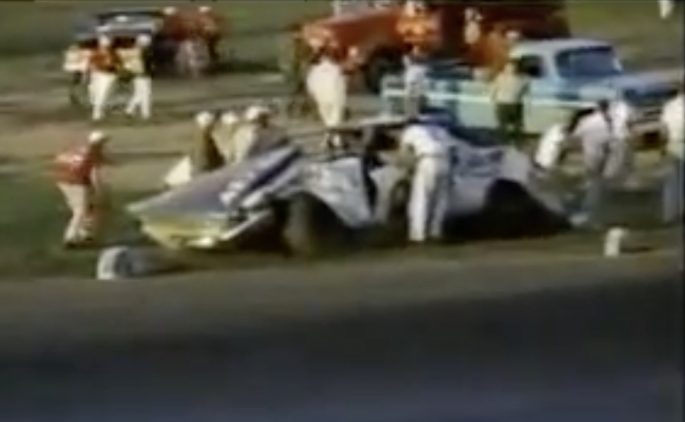 The scene is Riverside Raceway in Moreno Valley, California in 1965 for the MotorTrend 500. Riverside always had a reputation as a take-no-prisoners track, with many drivers finding themselves in a crumpled ball that used to be a racecar, if they were lucky. Some racers, such as Rolf Stommelen, Joe Weatherly, and Ken Miles, didn’t have that kind of luck and died at the track. So as you watch Dan Gurney, Ned Jarrett, and Parnelli Jones tear around the course, keep this in mind: this is the 1957 layout of the track, not the 1969 update that gave Turn 9 a wider radius for safety. If you think you’ve got some guts, go power-slide a 1960s Ford or Pontiac through a turn at wide-open throttle if you dare. This race has one of A.J. Foyt’s most infamous crashes ever, when he lost the brakes at the end of the long straight. He dove off into the infield and launched off of an embankment, flew like a Boeing, and crashed into another embankment before going into a violent end-over-end tumble. First responders thought he was dead, but Parnelli Jones noticed he was moving and revived him. The crash put Foyt out of commission for several months as he healed from a broken back, severe chest injuries and a fractured ankle.

CLICK HERE to check out the footage from the 1965 MotorTrend 500!

One thought on “Classic YouTube: The 1965 MotorTrend 500 At Riverside – Gurney And Foyt Battling It Out!”