Classic YouTube: The Callaway C6 SuperNatural Corvette LM – Swinging For The Fences In 1994! 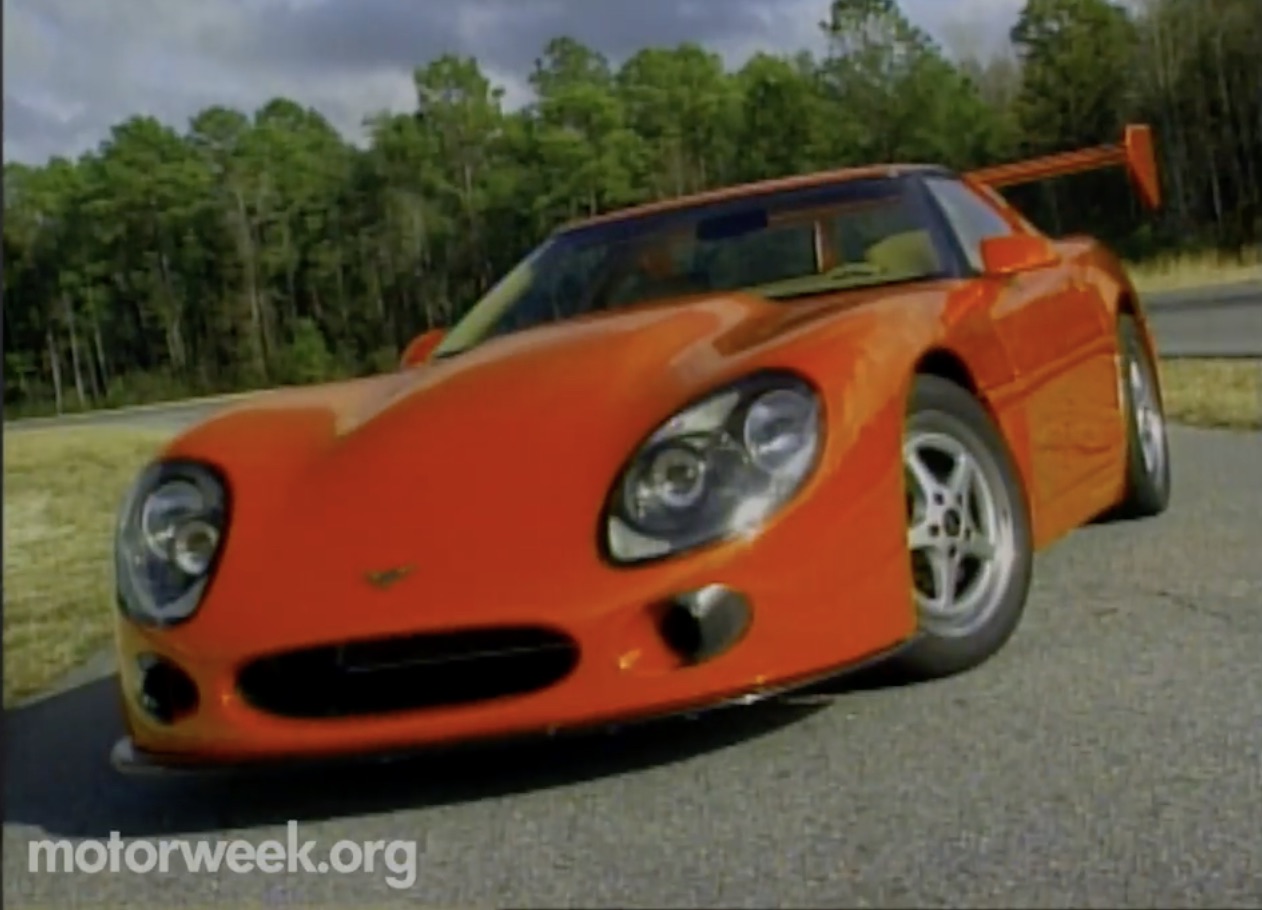 In 1989, Callaway Cars did what many consider the impossible: they made a C4 Corvette run 254 miles per hour. The “SledgeHammer” Corvette is still one of the most wicked machines concocted even today…254 MPH is deep into Bugatti territory, yet save a specially-designed body kit and the 898 horsepower beast under the hood, the car was more or less a C4 Corvette and still retained every amenity that a production ‘Vette had, including the stereo and power windows. That’s a hell of an act to follow up with, especially when the company has decided to move away from forced induction for a bit. But Callaway wasn’t slowing down…in fact, the 1990s would see a flurry of new models come out of the tuner shop, based on everything from the 4th gen Camaro to the Impala SS.

But Callaway and Corvette were tied together, and something had to follow up the monster B2K cars. So, in light of Callaway’s LeMans ambitions, the C6 SuperNatural Corvettes got a special LeMans setup. From the back, it looks like your typical C4 with the Callaway taillights and a shopping cart wing. From the front, however, you get a nose and headlight combination that…well, for the early 1990s, must have been jaw-dropping. With carbon fiber in the body and a 435 horsepower 383ci LT-1 mill barking out the orders underneath the bulged nose clip, the LM would run hard for the day, though it’d barely impress twenty years on today.

The looks are subjective, but if there is one thing to gleam from the existence of the LM, it’s that the 1990s were a time where manufacturers didn’t hold back…if it even kind of sounded like a good idea, they ran with it and hoped that the idea would take off. Shame that ambition isn’t present today.

This Japanese Motorcycle Cop Has Skills! Watch Him Work The Cones In The Soaking Wet! Classic YouTube: The 1965 MotorTrend 500 At Riverside - Gurney And Foyt Battling It Out!