Classic YouTube: 1981 Daytona 500 – Adapting To The Smaller Bodystyles After Years Of Big Cars 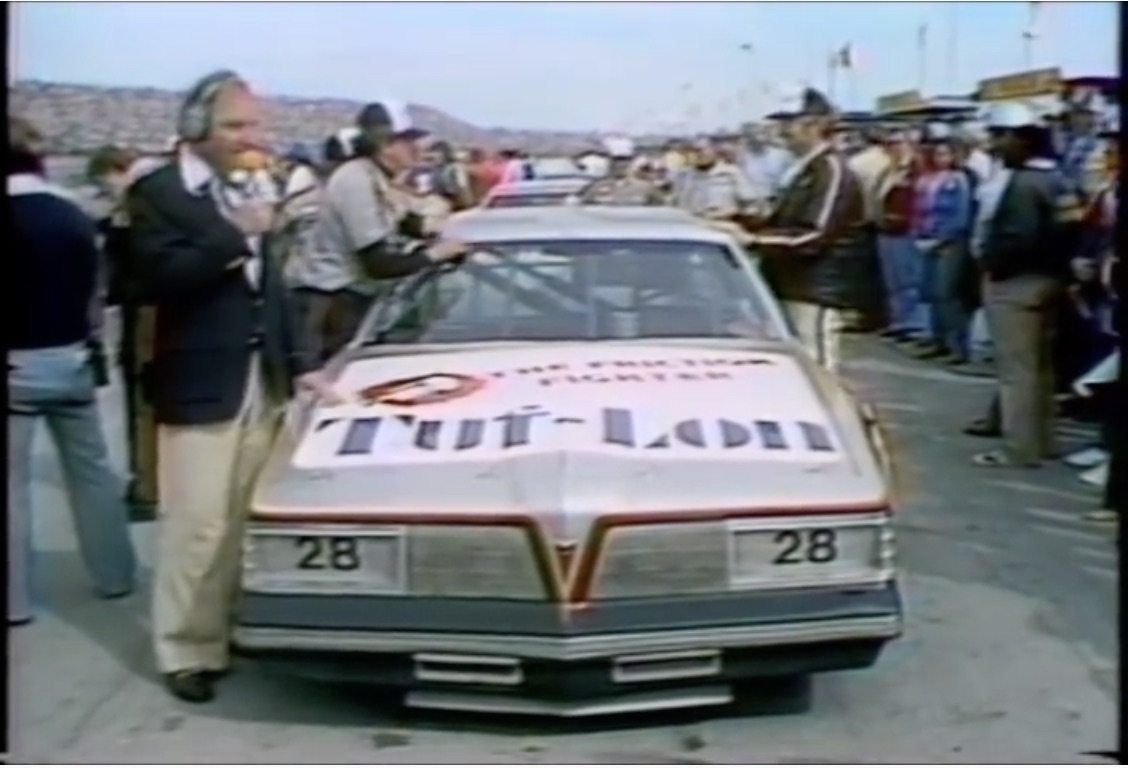 1981 was a transition year for NASCAR. This was the year that wheelbases changed from 115 inches to 112, which left cars like the Chevelle and the Torino in the dust and saw new models, like the “Box Fox” Thunderbird and the GM G-bodies start to take hold. The change had been made to reflect the downsizing trend among new cars being sold, and early on, the handling of these new machines proved to be…well, spooky. The notchbacked GM G-bodies had trouble from the start, with airborne crashes occurring during testing and early races. By the Daytona 500, NASCAR had been trying to get the notchbacked Monte Carlos, Cutlasses, and Regals to stick to the track with spoiler changes…and that was fine and good for most. But the G-body shell wasn’t the only GM car approved for use in NASCAR, so was the A-G body shell, which Bobby Allison was using. His Pontiac LeMans had a sloped rear window that had better aero than the G-body shell by a mile, and he knew it. Other teams didn’t…some claimed that his LeMans was illegal, others claimed that NASCAR had told them that the LeMans and it’s kissing cousins weren’t welcomed at NASCAR tracks. Either way, Allison found himself with a lot of very angry looks pointed his way.

No matter, he could drive away from them if he needed. Who was going to challenge him? The Fords had the aero of a thrown brick, and it was known by this time that nobody running a Chrysler product had anything competitive. Richard Petty’s testing of a Dodge Mirada at the personal request of Lee Iacocca had proved that the Mirada was slower by eight miles an hour, and it was the last straw for Petty, who was in GM vehicles for the rest of his career as a driver. The 1981 Daytona 500 was a trial by fire, as each driver had to figure out how to make a smaller, less stable machine handle without spinning out and causing cars to catch flight.

Crack Open The 3G Hemi Program With Parts And Pieces From Holley! Watch This 4.6L Jeep Stroker Engine Make Solid Power That Would Have Your Jeep Roasting Mudders

One thought on “Classic YouTube: 1981 Daytona 500 – Adapting To The Smaller Bodystyles After Years Of Big Cars”