Driving Road Slapfight: Can Lohnes Find A Better Driving Road Than The White Spar Section Of Highway 89 In Arizona? 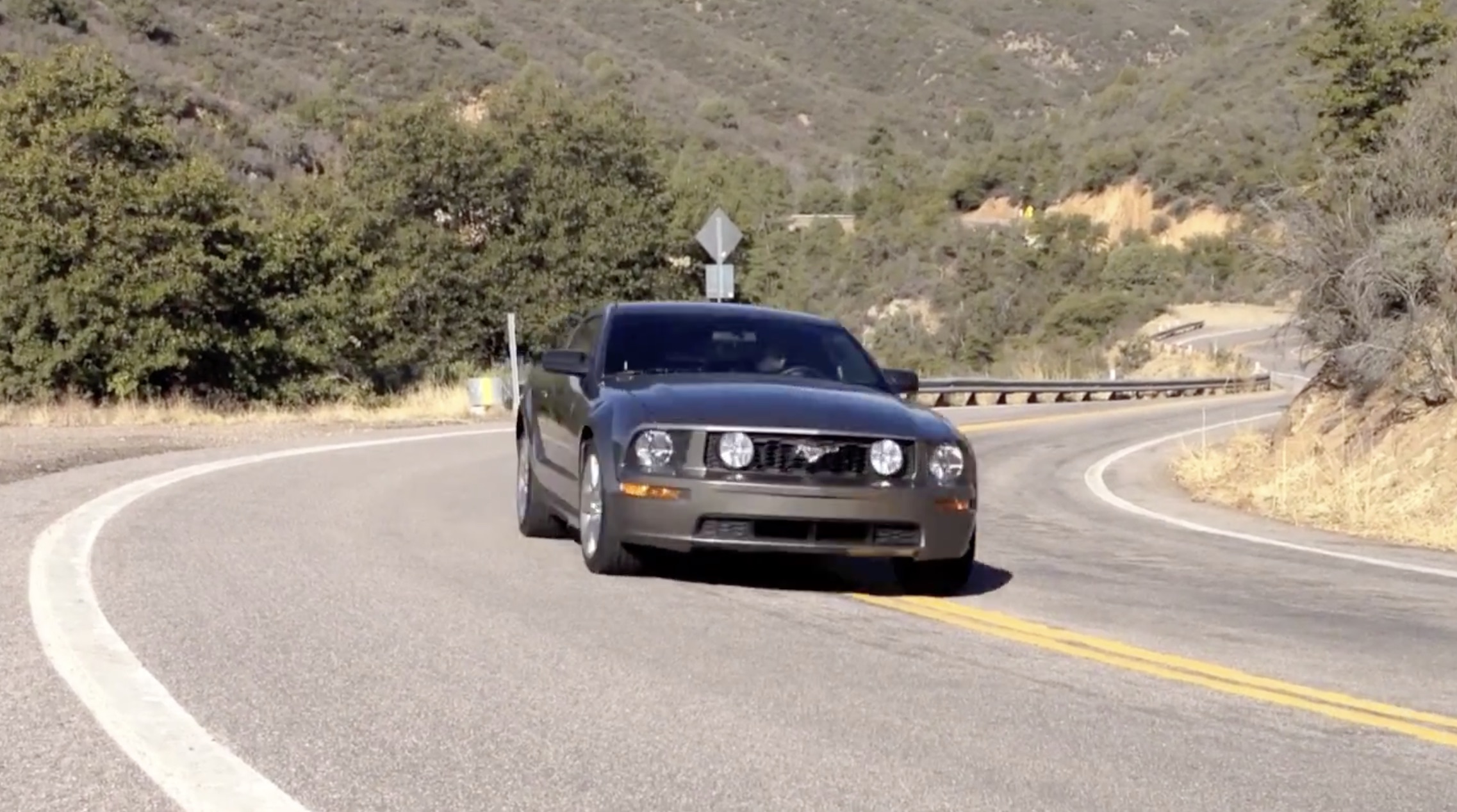 Since the driving movie argument was one-sided, I’m claiming victory. Brian had plenty of time to come up with a challenger to Vanishing Point and Death Proof, and failed. Hallelujah, a victory…finally. It’s weak and unsubstantial, but it’s still a W compared to the fun we’ve had going back and forth over station wagons and dually trucks. So, for the next round of seeing if the boss is up for a bit of back-and-forth on the pages, let’s step up to something really good: the best driving road out there. A good road is the kind of asphalt ribbon that you want to retrace over and over again, where you wish you could afford to hire cops for just one day to block it off so you and your friends could go out and enjoy what Mother Nature and the local Department of Transportation teamed up to bring you. Some of us look to stretches of road like the stretch of Interstate 40 that heads west out of Albuquerque, New Mexico or Interstate 70 in Utah between Green River and Salina and wish to high heaven that you could be blessed with a Bugatti Veyron and a fuel tanker on standby at the proper points along the way. I can appreciate that thought, no doubt, but during my years in Arizona I got to appreciate the corners more.

Corner-carving in mountainous terrain isn’t new to me. I used to raise hell between Manitou Springs and Woodland Park in Colorado all the time. Whether it was in a borrowed Mitsubishi 3000GT, my 1987 Monte Carlo SS, or the Chevy van my instructor from the carpet-laying job I had, those corners were taken at speed with minimal worry. Then the Army felt the need to bounce me around the country, away from good curvy roads for years. But when I landed in Prescott, I got back into the groove quickly with the help of some gearheads I met at the school. Two main routes stood out above the others: Highway 89A from Prescott Valley to Cottonwood, which was dubbed “the Haunted run” because we would make a monthly pilgrimage out to Haunted Hamburger in Jerome for some good eats, and what you’ll see here, the “White Spar” run, which is a truly technical marvel of corners officially known as Highway 89, between the south end of Prescott and the small village of Wilhoit. The road is filled with switchbacks and hairpins, with some mild banking in a few larger sweepers and passing lanes as it runs towards the edge of the Mogollon Rim, the point in Arizona where the Colorado plateau drops off and you find yourself in the true desert scenery, cacti and all.

This is a 2012 run that was composed of a group of guys heading out early one morning while traffic was still light on White Spar, ready to carve up some corners and to have a bit of fun. If you’re looking for me, I’m in the Mustang and if you think we aren’t moving along at a good clip…you’re both right and wrong. You’re right, because we aren’t at high speeds. You’re wrong, because even low speeds on that road will cause you to clench like none other if your line isn’t perfect and the road isn’t dry and dust-free and yes, that drop on the other side of the road is as steep as it looks. (And for the worry-some who are watching this and are preparing their pitchforks and torches, we used lookouts to make sure that our filmed runs could be dramatic. It’s not ideal, I know, and I’m not advancing it as such. This just shows off what the stretch of road is about.) 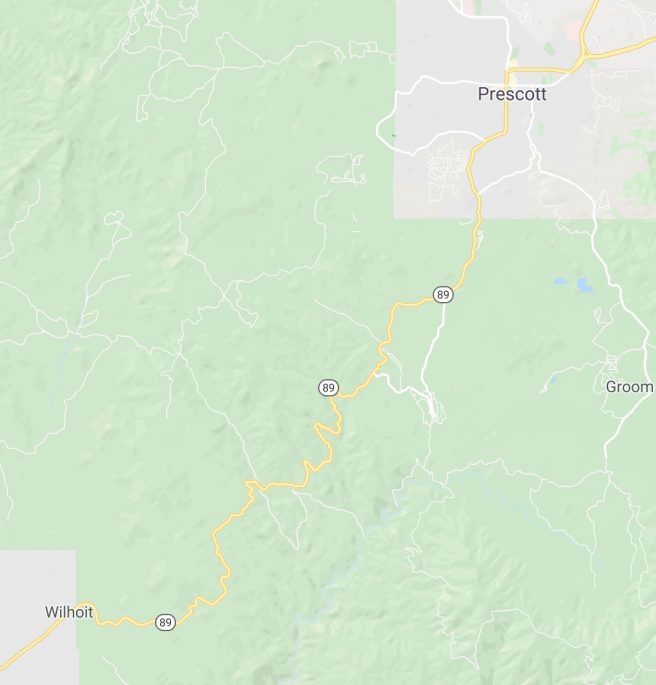 Beautiful Beast Of Burden: This 1956 Ford F-100 Has An Amazing Utility Body And Is Weathered Perfectly National Day Of Nitro Planned For May 30th - Here's How To Participate, How To Watch, and How To Support It!

7 thoughts on “Driving Road Slapfight: Can Lohnes Find A Better Driving Road Than The White Spar Section Of Highway 89 In Arizona?”