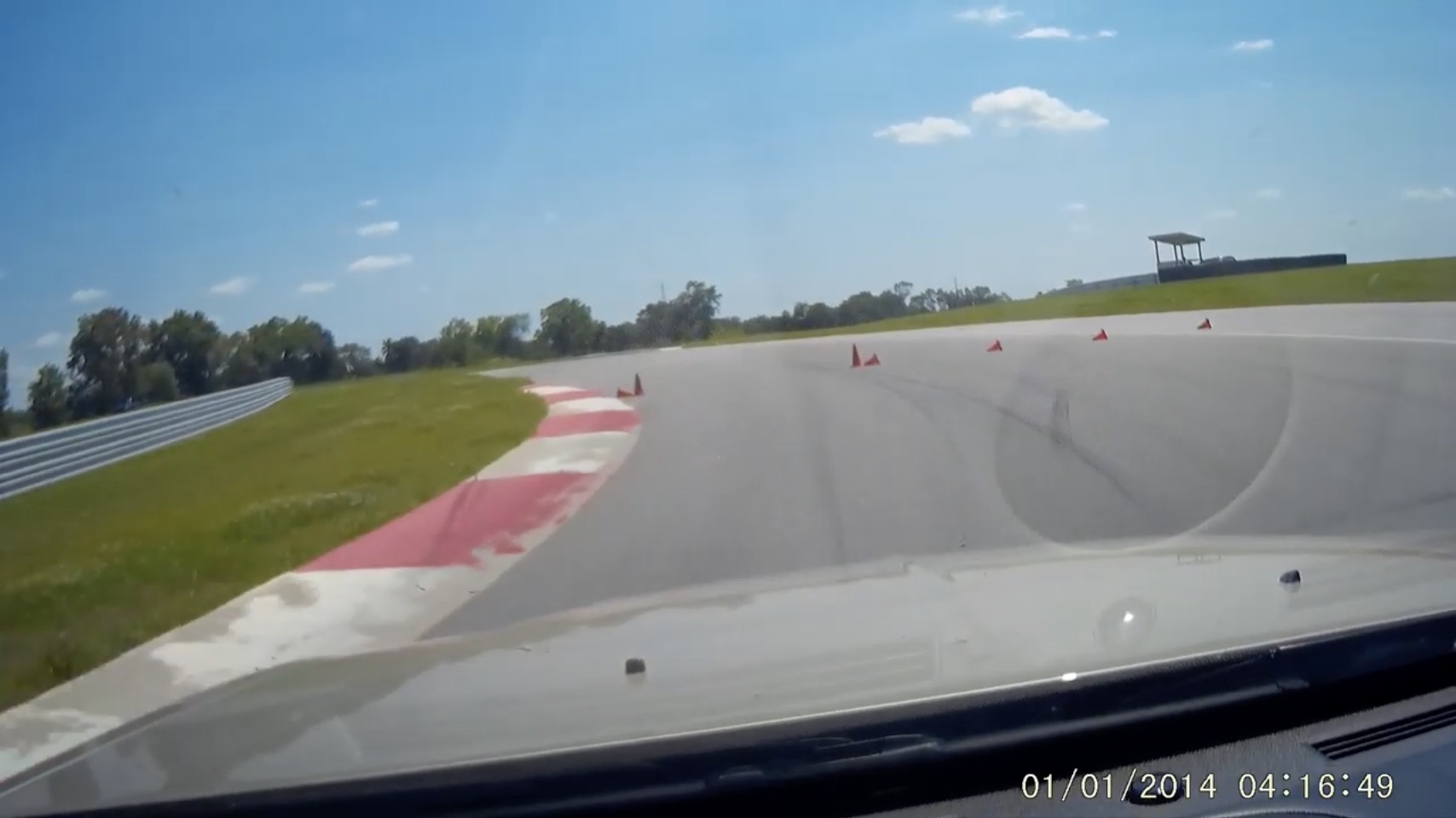 Since this spring has been reduced to “get to work on the projects since there’s nothing else to do”, I’ve taken a bit of a critical eye of the fleet at BangShift Mid-West. Both Mustangs are still under the knife. The Cruze is still deep on my shit list, having cost me a small mint for a clutch earlier this year (like, “the car would be paid off if that didn’t happen” levels of small fortune), Haley’s truck is still wearing the scars of the impromptu rhinoplasty it received late last year at the hands of an uninsured motorist, and then there’s Angry Grandpa, the 2006 Chrysler 300C that has been nothing short of an anvil not only in the current fleet but, it must be said, out of just about any vehicle I’ve owned to date. We’ve owned the car since the beginning of 2013 and since 2014 have proceeded to put that car through seven shades of hell and we’ve got relatively little to show for the years of abuse. Tie rod ends, the occasional forward strut link, a set of shocks, one freak oil pressure sender self-destruction, and…well, that’s pretty much it, I think. But the car is showing it’s age a bit, and I’m making a list of what needs to get some attention. Most of it is beautification parts, like window trim and headlights that actually let light pass through, but there’s other parts that need to be inspected and probably replaced. Brakes come to mind almost immediately, but soon enough we’ll have the car up in the air for a full suspension and brake check-out.

Since the Chrysler has been on the brain here in the last day or two, why not go back to one of it’s wildest times, when I cut it loose at NCM Motorsports Park during one of the Michelin Track-X days. That program is cool…NCM cuts up the track in half (they do the same thing for the King of the Heap races) and with a few basic autocross gates to help keep the speeds to a realistic level, you get a roadcourse hot lap. In my case, since there were so few cars waiting in line for some odd reason that day, I really was hot-lapping the car. I’d pull off, coast to the entrance, and get waived right back onto the track for another round of punishing the Firestones. Keep in mind that this was months before we took the car to BFNY Performance in Cleveland, Ohio for the big build…this is simply a stock 300C with Magnaflows barking in this video! With NCM preparing to open up June 1, 2020, hopefully a chance to give the Hemi some track time without the traction control kicking in will happen soon!