How Good Is Good: Comparing The Acura TLX Type S To It’s Fellow Segment Competitors From Around The World 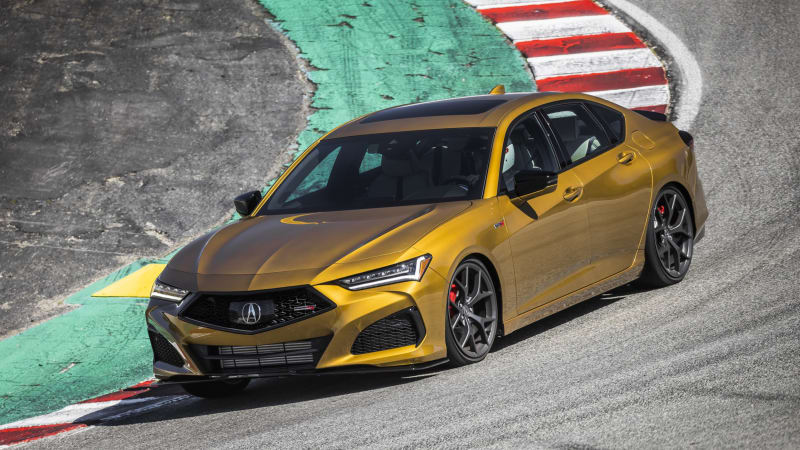 Starting with the most obvious choice, the BMW M340i has been a staple of performance and tunability since it first came out in 2019. The base RWD M340i, which is essentially the AWD one without a front differential, starts at $54,700, which is ever so slightly above the Acura. The BMW does pack a bigger punch, though, because 382 horses come out of the B58 inline 6 in the Bimmer rather than the Acura’s 355. The AWD one is available for about $2,000 more. 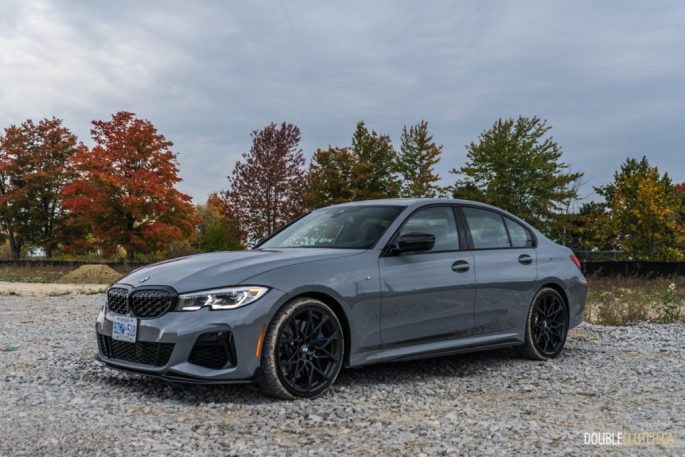 One of the more blatantly obvious choices, the Audi S4 has been around since the early 2000’s, and it has yet to disappoint. But, this new generation of S4 is quite porky, weighing in at just under 3,900 pounds. The Audi does have a better AWD system than the Acura, sporting Quattro. In terms of power, the Audi loses by 1. Pricing wise, the Audi wins, costing almost $5,000 less. The Acura, with more power, less weight, and a lot more price, takes the cake for this one. 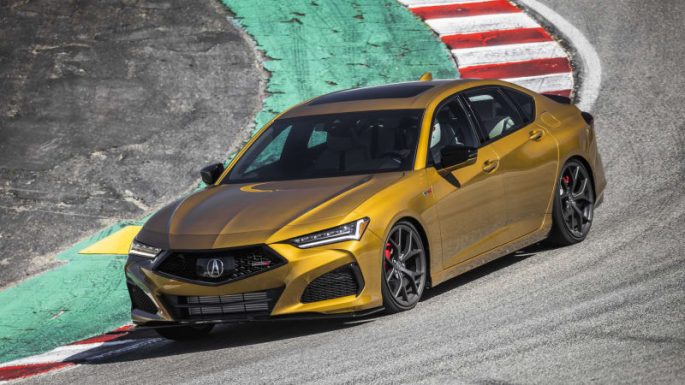 My personal favorite of the bunch, the Lexus IS500 F-sport performance packs a 5.0-liter V8 to combat the Acura’s boosted V6. This time making 472 horses, the Acura is completely blown away by the Lexus in almost every manner, except for price. The IS500 starts closer to $60,000, which is a considerable chunk of cash. Regardless, I’m choosing the V8. 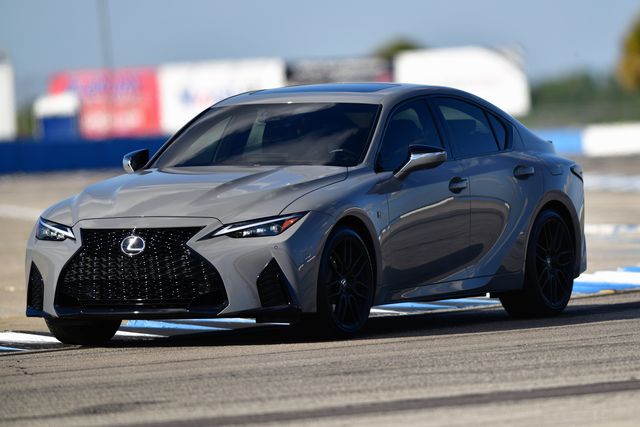 So, would you take one of these beasts or the Type-S? It’s reall

It's Not A Malibu Grand Prix Car, But It's Still Adult Go Kart Fun For Cheap. We Want This! Teaser Peek: Here's What The Next Generation Toyota Tundra Will Look Like