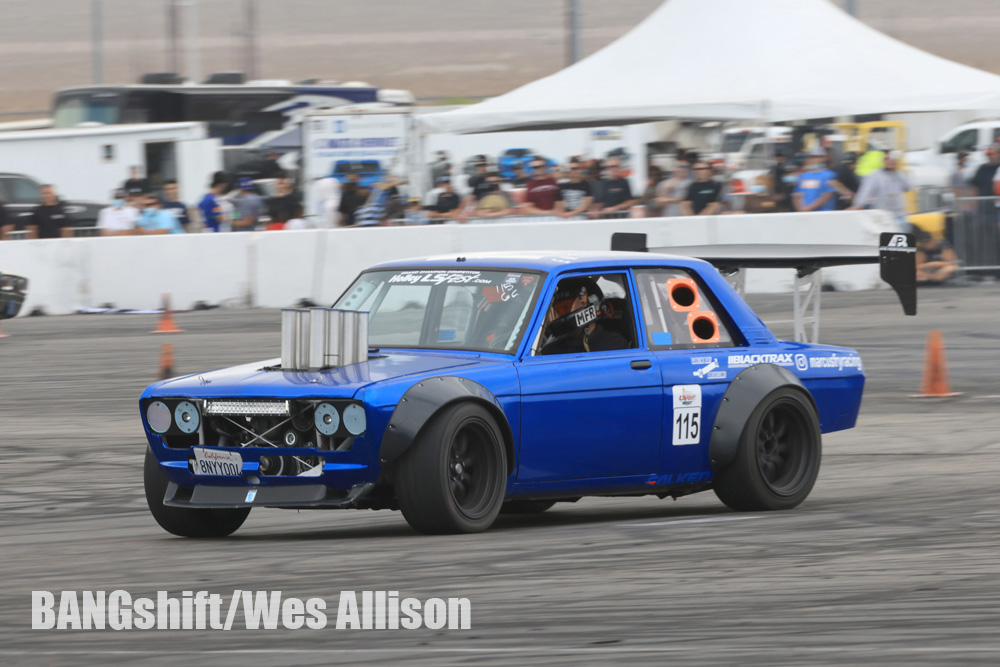 (Photos by Wes Allison) If it turns corners like it is on rails and is LS powered, and lives anywhere within 12 hours of Las Vegas, it was probably at LSFest West tearing up the tarmac and getting its turn on. We’ve got all kinds of great photos from the Autocross and Track X, both of which had cars and trucks flying in the Vegas sunshine.

Don Prudhomme Wins Side by Side Turbo Class at NORRA Mexican 1000 Got An Axle To Grind: Mark Williams Hi-Torque Axles Are Strong and Ultimately Customizable