FBI Film: Examination Of Stolen Cars Is An Awesome Watch Full Of Neat Machines From The Late 1960s 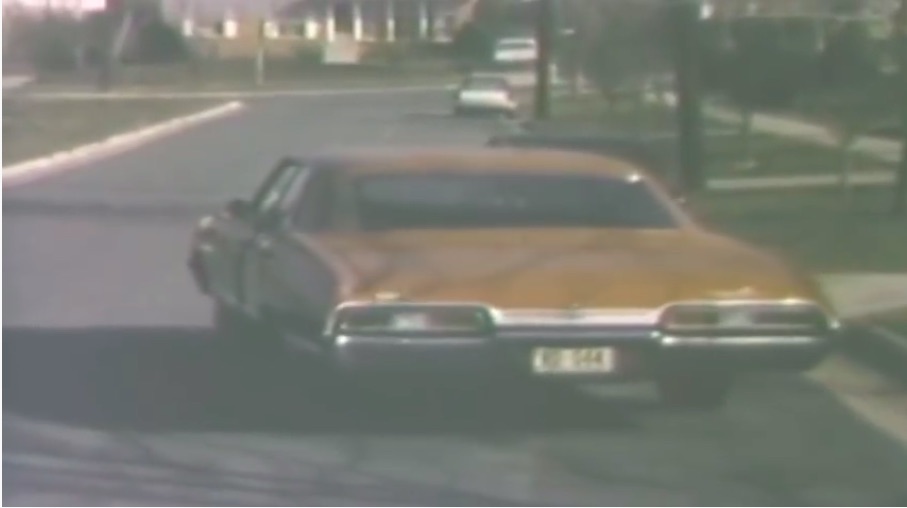 Auto theft is still a massive problem around the country but during the late 1960s and through the 1970s it was a national plague. The mafia was in on the racket in many major cities and there were chop shops and insurance fraud shops by the hundreds across the country. It got so bad that the FBI, under J Edgar Hoover took up the cause and started paying close attention to it.

One of the first things that they recognized was that there wasn’t a standard on how to check for clues in and on the car about what’d happened to it. They also realized that detective style training for patrolmen was all but non existent in many places and since those guys would be the first on the scene, they needed to be at the top of their game.

This film, called “Examination of Stolen Cars” has a horribly dry title but it is a really fun watch. The cars that star in the video are great. From the big Chevy that’s the first victim to the others like the Ford cop cars in hot pursuit, it’s car guy heaven from front to back here.

You’ll earn your Jr. Detective badge if you finish watching this film. Maybe YOU can foil the bad guys next time!

Engine Building Video: How Babbit Bearings Are Poured And Some Legit Tricks In How To Build A Model A Four Banger Watch This 505ci Stroker FE Engine Make More Than 600hp With A Cross Ram and A Magneto

3 thoughts on “FBI Film: Examination Of Stolen Cars Is An Awesome Watch Full Of Neat Machines From The Late 1960s”