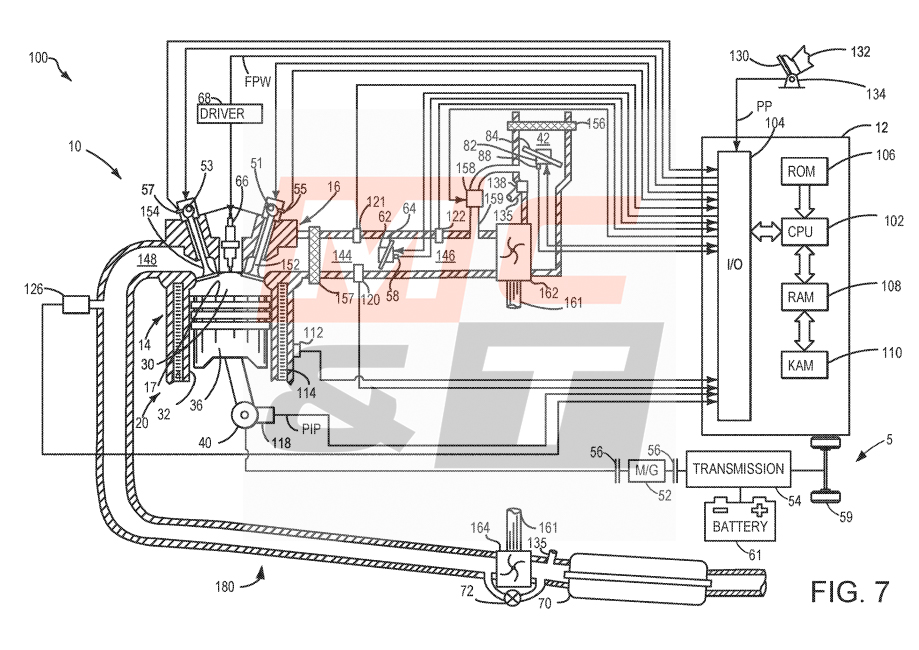 (By Tom Lohnes) –With the push towards EVs being stronger than ever, engine development is pretty much at an all-time low. Of course, there are still some awesome motors out there, but companies like Audi will not make an all-new engine for a production car ever again. With this push, many great engine-related ideas have popped up. Toyota is at the lead of this, with a production hydrogen-powered vehicle and a 300-hp turbocharged 3-pot that runs completely on hydrogen and is completely zero emissions. The next company on this train is Ford. Long live the combustion engine! 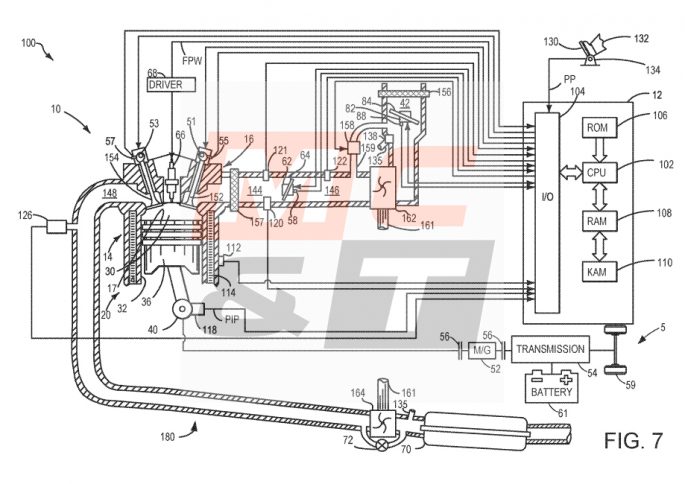 Having filed a patent for a hydrogen-burning engine yesterday, Ford definitely has some tricks up their sleeve for keeping the old combustion motor alive. The specs of this engine are not revealed yet, but it appears to be a modular engine, because the diagram only shows one piston. Surprisingly, converting an engine to run on hydrogen is not really that hard. The trickiest part is figuring out where to put the pressurized fuel cell, but after that all you really need to do is replace various hoses and injectors to accommodate the new fuel. As Toyota has proven, there is a very slight power loss with hydrogen compared to gasoline, but we are at the very beginning of this new technology, so it will probably get better with time. Personally, I think this new generation of engine is brilliant, because it still sounds and behaves like it burns dinosaurs, but is not polluting the environment at all. The only product of the combustion process is water. No Co2, no nothing. 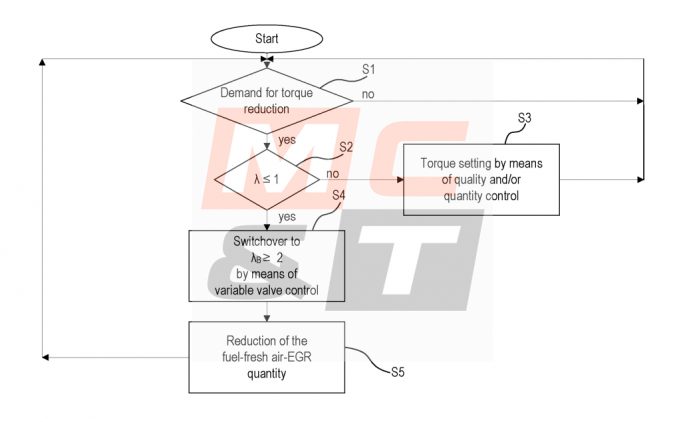 With this new crop of motors unfolding before our very eyes, I really hope hydrogen fueling stations reach the rest of the country soon. If you’re a California resident, you already have a few, but the other 49 states have a grand total of 0. If this spreads to the point of it being accessible to everyone, hydrogen conversion kits should become available, and classic cars can live through another generation, just not causing any environmental harm this time. It truly is a win-win situation.

Quarantine Cruise Photos: SoCal's 2022 Quarantine Cruise Season Is In Full Effect. Cool Rides On The Road! Vintage Racing Video: In The Face Of Challenge Is A 1975 Open Wheel Racing Masterpiece