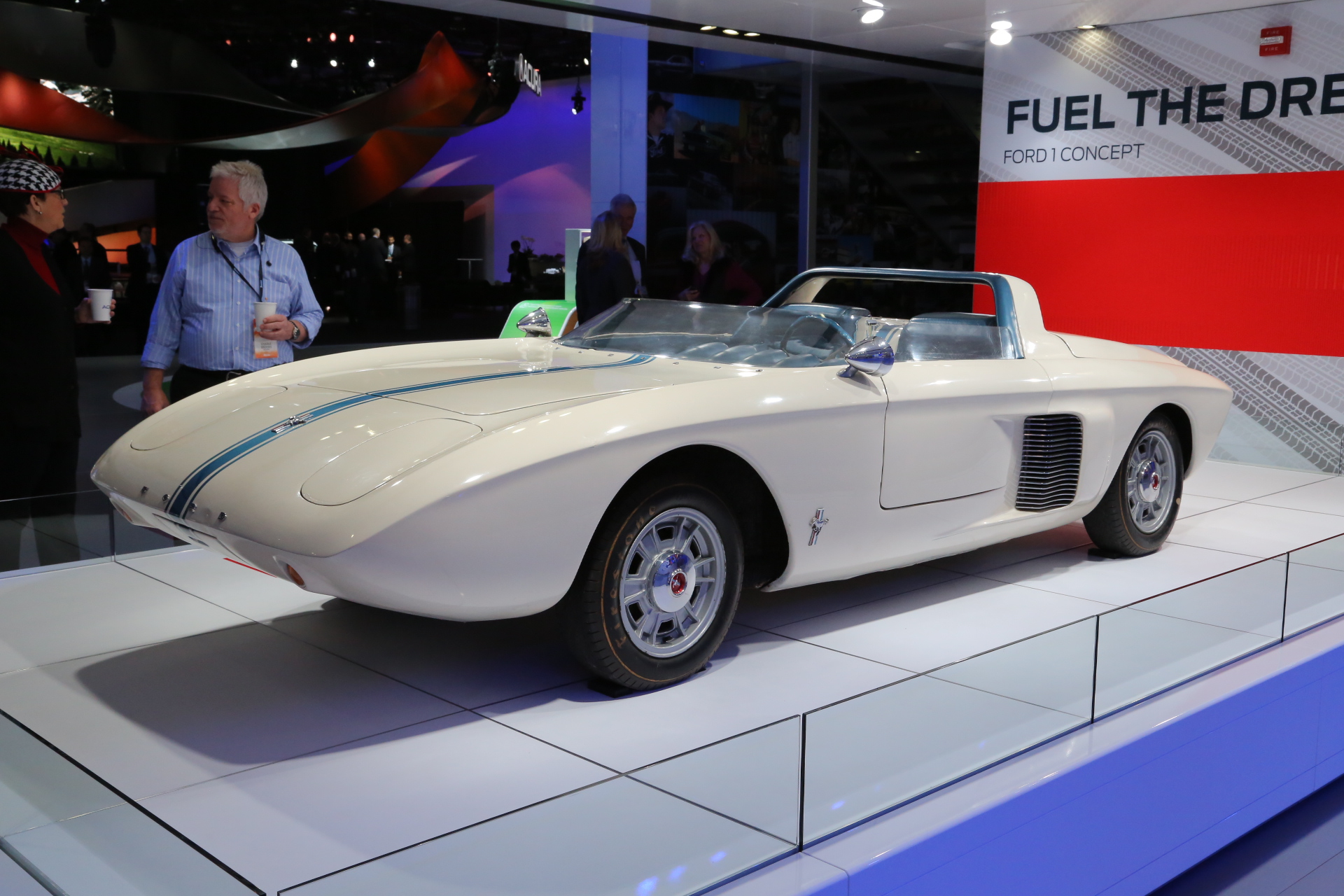 Of all the neat stuff to gawk at inside Cobo Hall at the 2014 North American International Auto Show, Ford gets the nod from us for having the coolest vehicle…and it was built in 1962. This is the Mustang 1 concept which was dreamed up as a styling exercise for a car that Ford could build that would compete with the Corvair Monza that was a big success for GM at the time. This car was built as a two seater with a mid mounted V4 engine and a traditional solid axle out back. After the design was completed the first of two actual cars were built by a firm in California in the span of only 100 days. There was a racer version and one intended for static display. The racer version made its debut at the US Grand Prix at Watkins Glenn in 1962. Dan Gurney drove it and amazingly the car was only slightly off the pace being set by the race cars on the course. That was proof of performance, for sure.

Probably the most important part of this car is not mechanical, it is the fact that it was the first car to ever carry the iconic Mustang emblem. That emblem was designed by Phil Clark and endures to today as one of the best known symbols in any industry, automotive or otherwise. Clark was also the guy who came up with the name of the car after seeing wild horses in Nevada on a cross country drive. The company liked the image and the attitude it projected and used it on this car then later on the production model. Speaking of that production model, about the only thing that stayed put (design wise) was the scallops on the side of the body of the Mustang 1 and the emblem. Sadly, Phil clark died at age 32 of an ulcer. He never really got to see his idea become fully ensconced in American culture, which is a shame.

The car you see here is normally on display at the Henry Ford Museum but is on loan to the company for various appearances. Hit the link below to take the full tour of the 1962 Mustang 1 concept car! 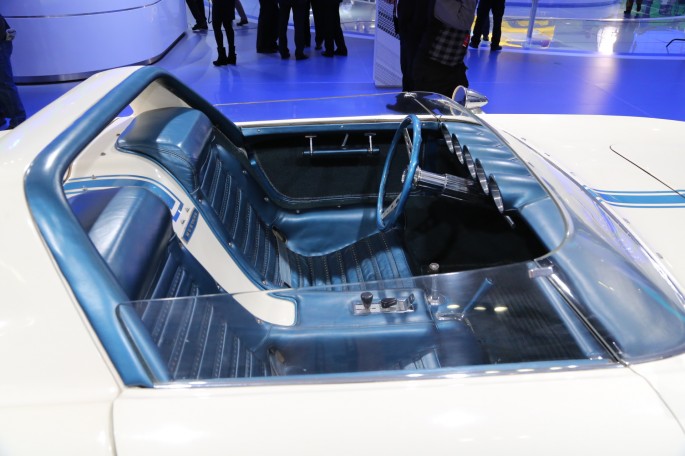 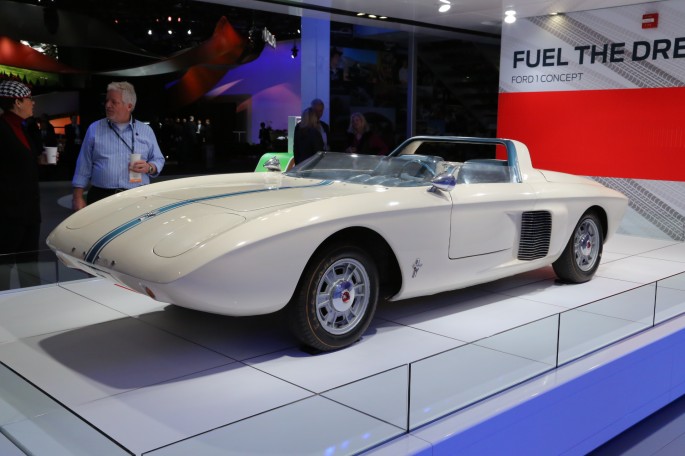 BangShifter Ron Ward Picks The Coolest Cars of His Birth Year....1964! This Video Of A 3,000hp Pro Mod Motor Making A Dyno Pull Is AWESOME