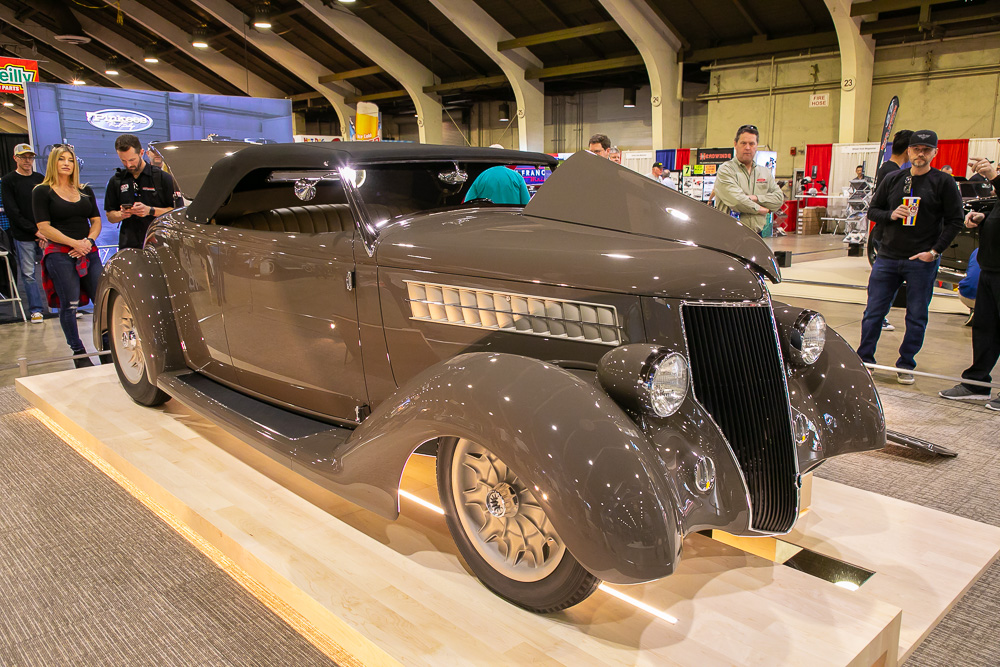 Big news tonight from Pomona, California as George Poteet’s 3-Penny 1936 Ford has won the 2019 America’s Most Beautiful Roadster Award. The car was built by Colorado’s Pinkee’s Rod Shop and is the second AMBR award for Poteet and the first for the already highly decorated hot rod building operation at Pinkee’s. This car is immaculate and follows in the tradition of the award as honoring impeccable construction, imagination, and craftsmanship.

George Poteet has funded and participated in some of the most significant hot rodding operations and builds of the last 30 years. He has had cars win awards at the top levels in the industry. He has driven more 400mph passes on the Bonneville Salt Flats than pretty much any other human being on Earth, and to top all of that, the man is a good soul who understands that these cars are part of a larger culture he is helping to support.

We’ll have more on this amazing car during the week but for now know that this is the winner of one of hot rodding’s greatest honors!

George Poteet’s 3-Penny is the 2019 America’s Most Beautiful Roadster Winner! 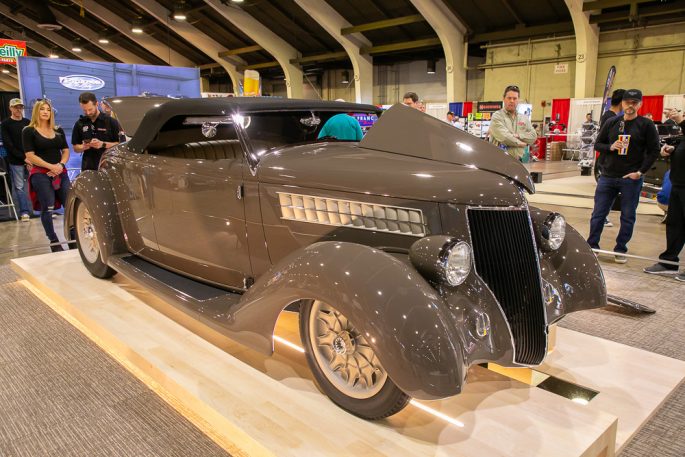 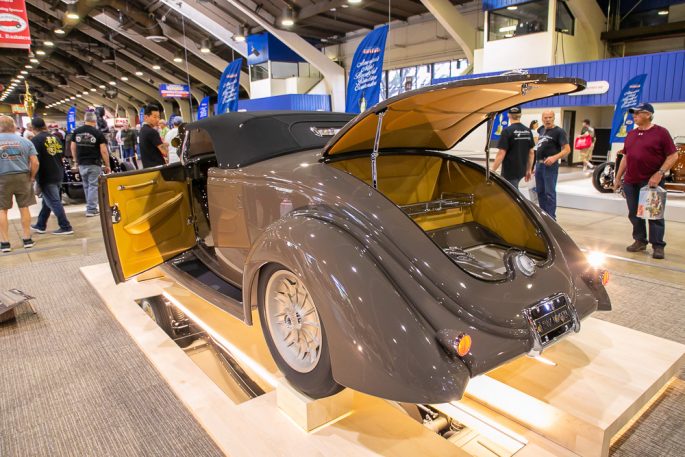