Monaco Memories: Listen To The Greatest Living Formula One Racers On Earth Tell Their Stories About The Monaco Grand Prix 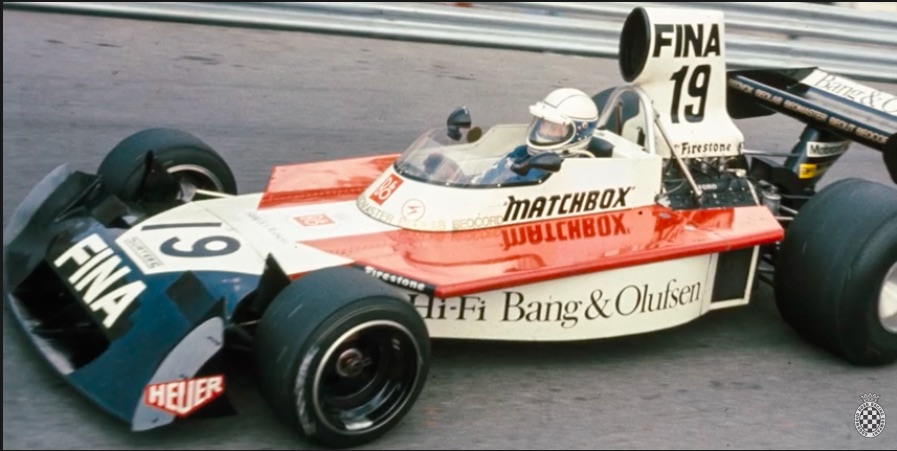 This is one of the neatest Formula One videos we have ever seen. Why? It is a collection of the greatest living F1 drivers of all time telling their stories of success and failure at the famed Monaco Grand Prix. That race, the oldest on the F1 tour and perhaps the most iconic, is unique in so many ways. From the setting, the narrow streets, the mega-yachts in the harbor, and the glamour of the surroundings, to the layout of the course with its famed tunnel and low speed turns, it’s just bad ass. The race was (weirdly) run last weekend and that is when this video dropped. We think it is worth your time.

To hear guys like Jackie Stewart talk about the course, the cars, the history, and the race is great. The same can be said for Emerson Fittipaldi, Jochen Mass, Damon Hill, and the rest of the cast that tells their stories. The tales, along with the vintage race footage used in making the film as well really do create this historical love letter to the most famous F1 race in the known universe.

To hear Jochen Mass talk about trying to qualify when 80…freaking EIGHTY F1 cars would show up is really something else!

Ride Along In A 258mph Firebird At Bonneville - Three Minutes Of Full Throttle SCREAM! Video: Here Are 10 Homemade Log Splitters That Are More Dangerous Than Russian Roulette