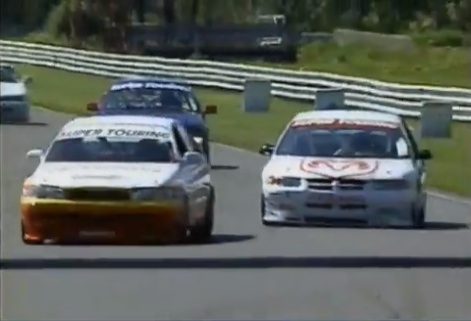 Watching a few Hondas, Toyotas, Mercedes and a couple of Dodge Stratuses drive around might not initially sound like anything worth mentioning but take a look before judgement. This was the North American Touring Car Championship of the mid-1990s and it was every bit as entertaining as the European stuff. In this clip you’ll hear many names that will sound familiar: Rod Millen of off-road racing fame is hustling a Toyota Corolla, Randy Probst (Motor Trend’s in-house pro driver) is winging around a Honda Accord that was imported into the U.S. from Germany, and David Donahue, son of Trans-Am legend Mark Donahue, is hustling one of those two Dodges around hard. 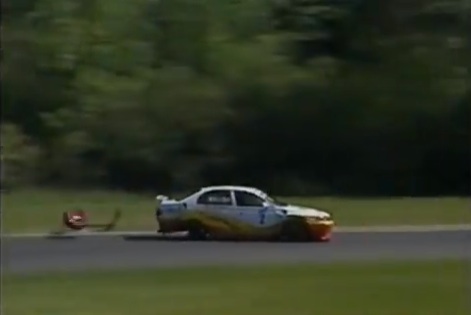 The racing is as tight as you’d expect. Early on Millen is retired after he quite literally loses his ass in a overtaking fight and the competition between Donahue and Probst makes for excellent viewing as the two drivers battle for first. The Hondas were always strong contenders but the Stratus was absolutely evil when it came to working through the corners.

Do You Want To Know What This Looks Like From In The Car? Formula Off Road Greatness Morning Symphony: A DZ302-Powered Chevrolet Firenza Can-Am Showing Off