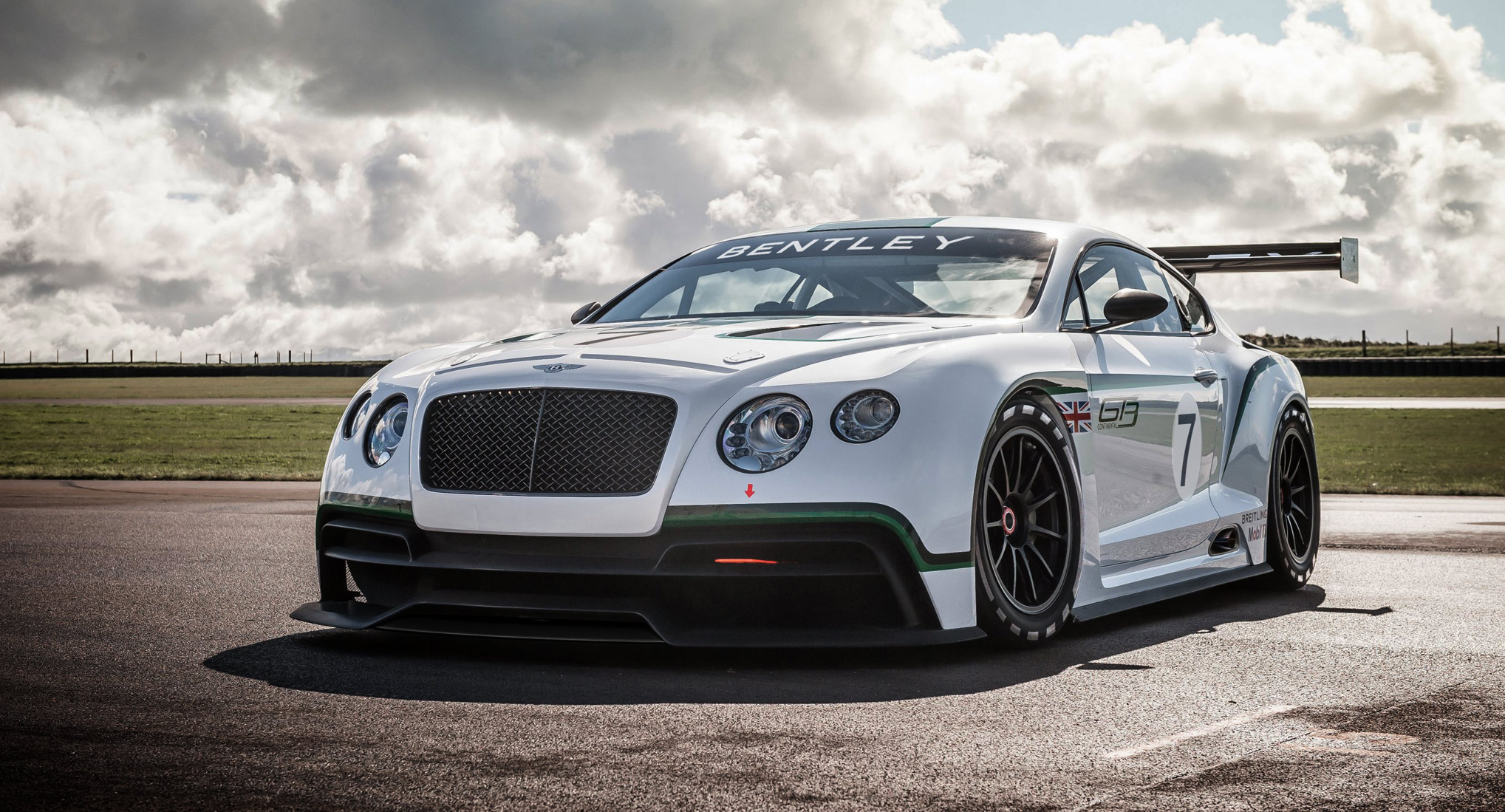 HTP Motorsports had agreed to a multi-year partnership with Bentley, which will see the Continental GT3 replace the Mercedes SLS AMG at the four racing series that HTP attends: Blancpain Sprint, Blancpain Endurance, ADAC GT Masters and the Nurburgring 24 Hours. The move happened because HTP was not satisfied with the current state of the relationship with Mercedes, which HTP head Norbert Bruckner referred to as a “customer team-plus” situtation. The agreement will procure five Continental GT3s to cover the team commitments (there are overlapping dates in the race schedule), though drivers aren’t confirmed yet.

“HTP Motorsport is a racing organisation of the very highest calibre, with six championships and 20 race wins to its name, and so I’m delighted that it is the latest team to show confidence in our Continental GT3 through partnering with us,” Bentley Motorsport head Brian Gush told autosport.com. “Europe is where Bentley’s motorsport heritage is based, and this collaboration is the important next step in our plan to expand our GT3 program.”

The big Bentley is a surprising choice for a racing series that in addition to the Mercedes, hosts Lamborghinis and Audi R8s as well, but it’s got the bits to back up the claim. The engine is a 600hp dry-sump 4.0L V8 hooked to a six-speed sequential trans. They are RWD instead of AWD and weigh in at about 2800 lbs. 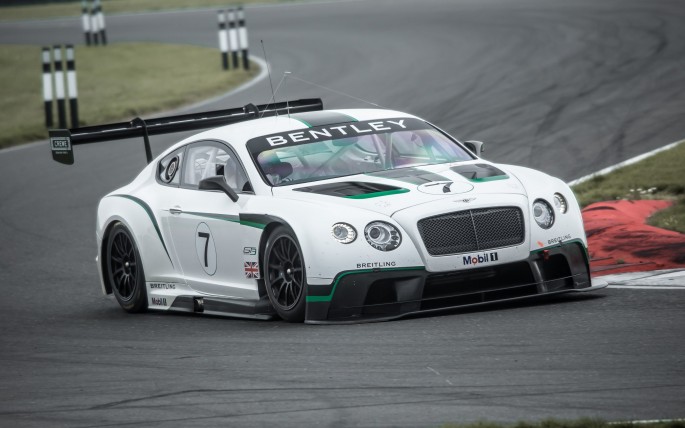 Awesome Historic Video: Road Racing on the Streets of Pontiac Michigan in 1975 Relive The 1996 Chevy High Performance Nationals At Heartland Park Topeka Through These Great Photos -