(By Tom Lohnes) – Genesis which is Hyundai’s luxury division, just teased something electric. But the catch is, there are only 2 doors. Could this be the voltage-infused comeback of the mighty Genesis coupe? We can only hope.

Probably riding on Hyundai’s new modular electric chassis, it is likely the new Genesis will be a performance-based EV rather than the everyday cruisers that share a platform with it. Like the Hyundai Ioniq 5 EV, this new coupe will likely come in your choice of RWD or AWD, with the RWD one being the better driver out of the two, and the one with four driving wheels being focused on straight-line speed.

This will be an interesting car for sure, because at the moment every single mainstream EV has 4 doors, and a 2-door one hasn’t been to mass market since the 2012 departure of the Tesla Roadster. If this carries the refreshed looks of the G70 it’ll be a looker and if they translate some interior design from the ultra-luxury G90 we have the perfect enthusiast EV.

So, I’m very excited to see what Genesis has in the works for future products like this. Will it be the next-gen Genesis coupe? I sure hope so, but something else would also be cool. 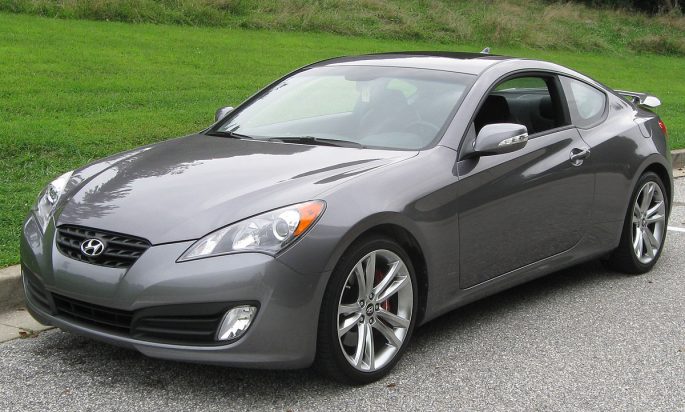 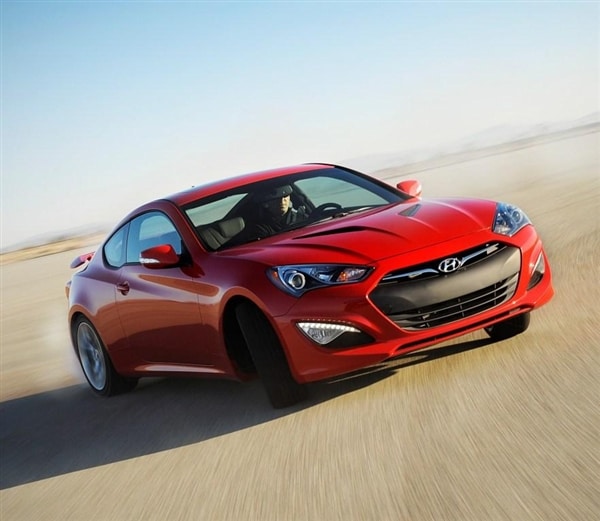 Quick Paint Tech: How To Remove A Horrible Paint Job Without Ruining The Original Paint Underneath? Wait, What? No Blower, No Problem: The 475hp 2021 SRT Durango Is An All-Wheel-Drive Family Truckster And Entertainment Center