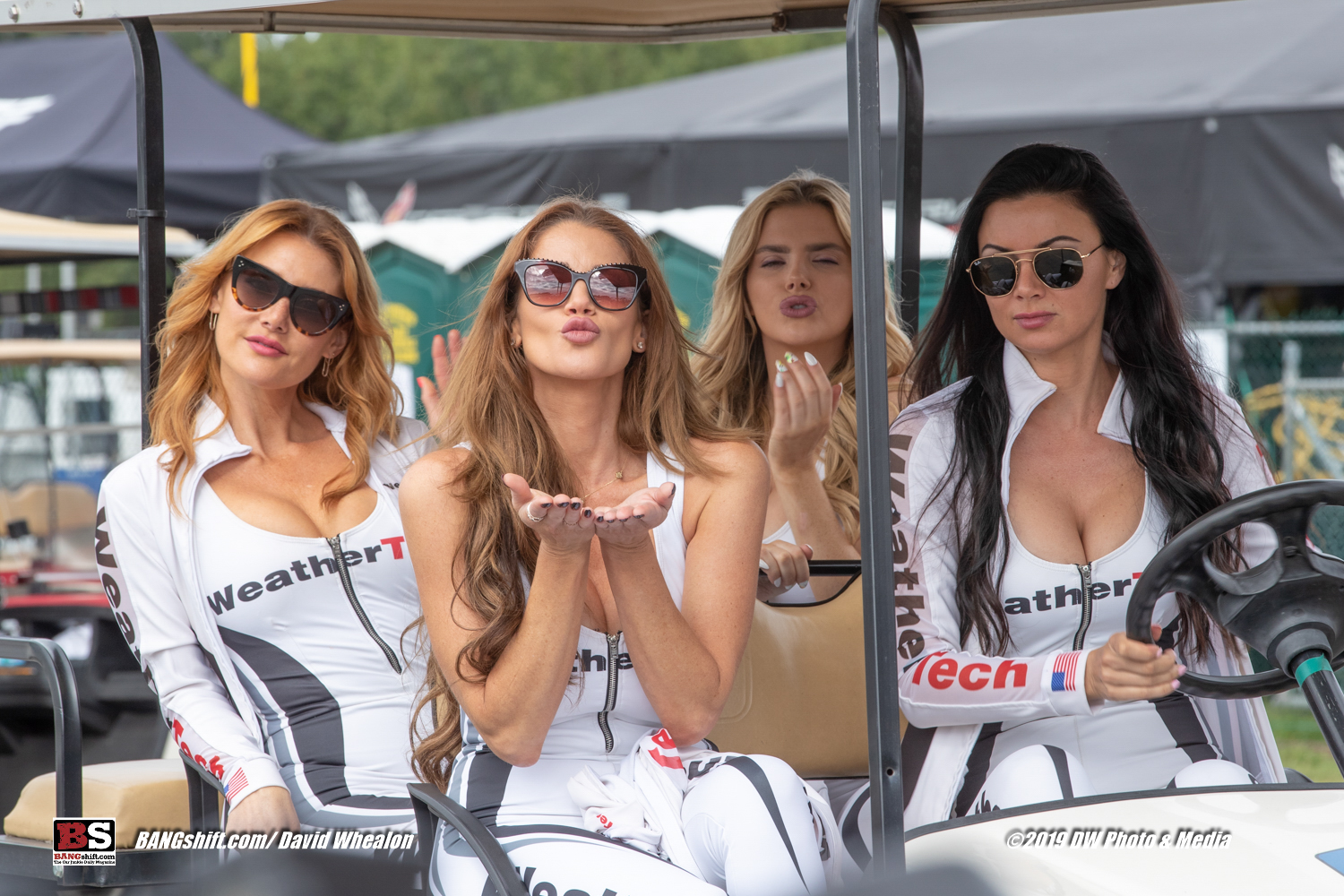 (Words and photos by David Whealon) –“The Hills are Alive with the Sounds of……..” not Julie Andrews but with the awesome sound of over 120 of some of the finest liveries on the planet. Once again the rolling hillsides of 3.27-mile circuit of Virginia International Raceway hosted the best sports car racing that the USA has to offer with the running of the IMSA Michelin GT Challenge.

Five classes of exotic motorsport action all joined in for a great weekend of non-stop action. We had the marquee class of the Weathertech SportsCar Championship on hand coupled with the Michelin Pilot Challenge, the IMSA Prototype Challenge, the Lamborghini Super Trofeo and the Porsche GT3 Cup Challenge. The weekend was full of surprises but none better than the challenge from Mother Nature with having the teams swapping slicks to wets at any given moment. Spotty showers made the Saturday Michelin Pilot Challenge two hour “Virginia Is For Racing Lovers Grand Prix” that much more exciting.  Running on the same day with the one-hour, 45-minute IMSA Prototype Challenge race the competitors had to deal with the same slippery conditions. Dropping tires into the moist slop and cultivating the turf was the norm for most of the day.

On the other hand the SundayWeathertech SportsCar Championship main event had much better conditions with no chance of rain and went off to perfection for the GT LeMans (GTLM) No. 911 Porsche GT Team with drivers Nick Tandy and Patrick Pilet nearly dominating the entire two hour, 40 minute episode. In GT Daytona (GTD) the No. 33 Riley Motorsports Team AMG Mercedes-AMG GT3 of Jeroen Bleekemolen and Ben Keating using a contrasting pit strategy scored their first victory of the season and the first for the Mercedes-AMG brand.

Once again the illustrious VIR hills came alive with the sounds of some kick ass multi class sports car racing at it’s finest.