In Car Video: Ride In The Coolest Car To Compete At The Bathurst 12 Hours, A 700hp LS3 Powered Daytona Coupe! Eats Ferrari Alive 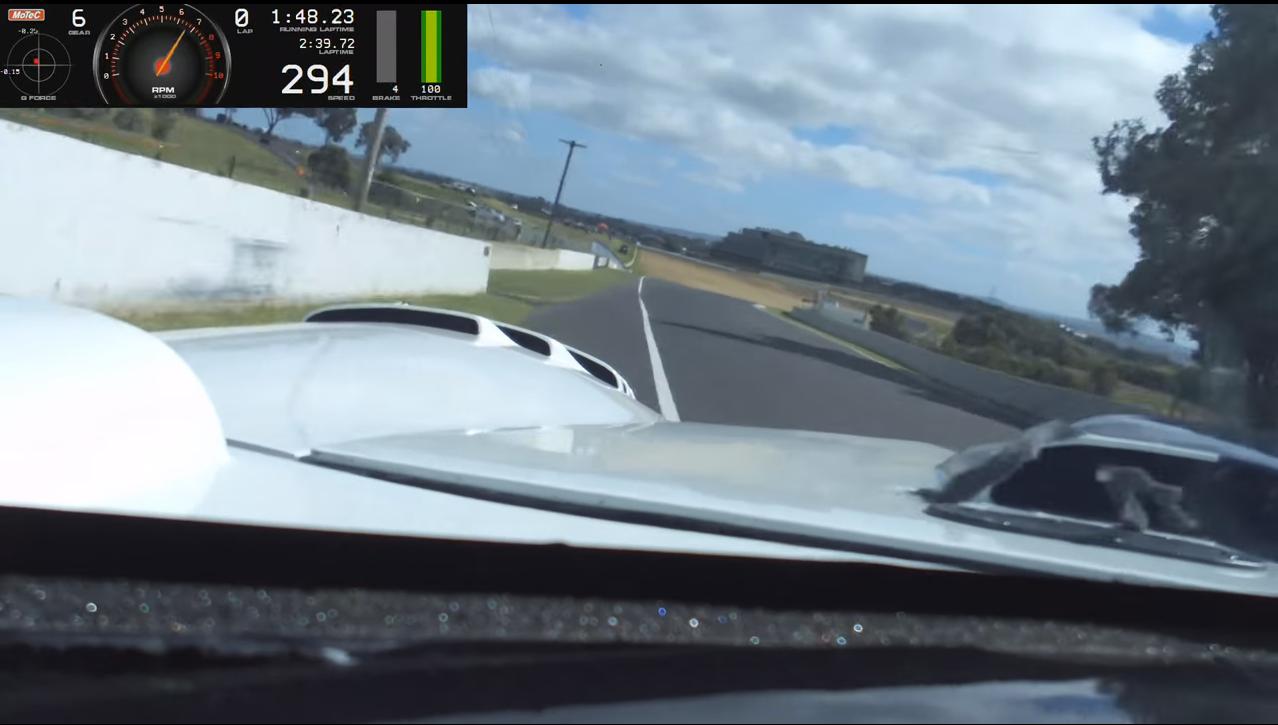 Internationally speaking, everyone loves Bathurst, right? If you’re not sick of Australia’s Mount Panorama Circuit—though I have no idea how anyone could get sick of that circuit—here’s another great onboard from the same race. Of all the exotic machinery ripping up and down the mountain at Bathurst, the fastest in a straight line was neither McLaren nor Mercedes nor any kind of supercar. It was instead the glorious Daytona Coupe from Australia’s Daytona Sports Cars.

The company has only built a handful of the cars, though this one bellows out a devastating 700 horsepower from its LS3 engine. It surely doesn’t have the braking or cornering ability of the more agile GT3 machinery, but it has no trouble walking away from a Ferrari 458 GT3—no straightline slouch—down Conrod Straight, pinging 294 kilometers per hour before having to brake. And there’s more in the car than that; one of the team’s race engineers mentioned to a commentator that during practice before the race, the car’s telemetry indicated 306 km/h (190 mph) down the same stretch of track, which is faster than the V8 SuperCars reach at Bathurst.

BangShift Question Of The Day: How Radical Can You Live With For A Daily? Classic YouTube: The Story Of The Proposed NASCAR L-R Sub-Series