Is Merceces New C63 To Porky To Run With The Competition? Four Banger With Electric Assist Vs V8s 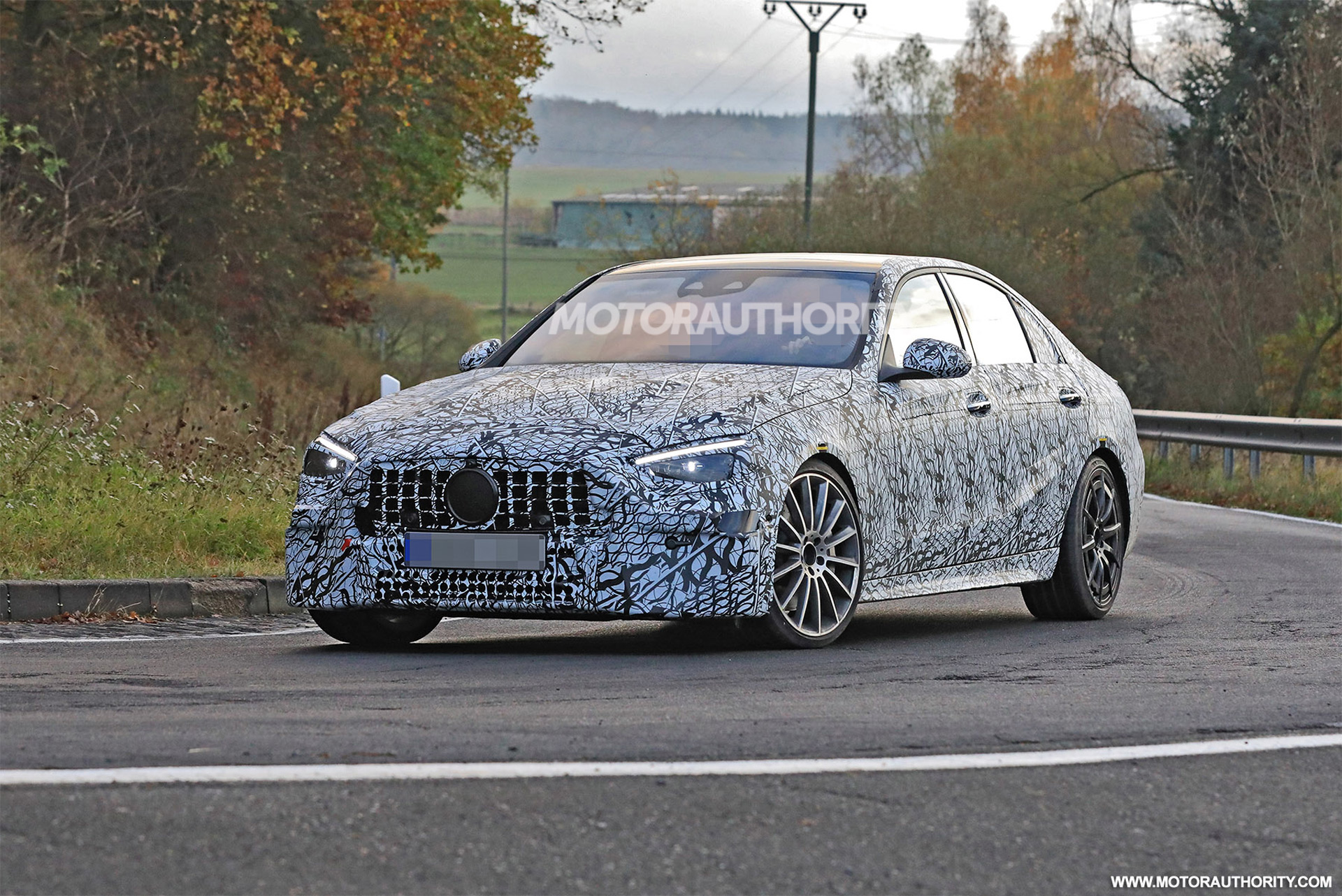 (By Tom Lohnes) – The new Mercedes-Benz C-class has been a controversial vehicle, and sure think they’ve brought the styling in the right direction. But the styling is about the least important part of this car, considering that the biggest engine to be fitted to the new C will displace exactly 2.0 liters. Yes, including the C63. Recent details have emerged to inform us of this eco-friendly monster.

When I say monster, I don’t exactly mean that. Weighing 4,400 pounds, the new Mercedes-AMG C 63 is a compact sedan that weighs more than a Scat Pack Charger. To compensate for this 1,000-lb weight gain, Mercedes has fitted it with a hybrid system attached to the four cylinder engine and given it 550 horsepower. Although an impressive feat, the weight is the real concern here. Considering the power-to-weight ratio is actually worse than a V6 Camaro, the C 63 is going to need a miracle to have it even hold a candle to the BMW M3, Cadillac CT4-V Blackwing, and even the. lesser Lexus IS500 on the track. With AWD and instant electric torque, I believe the C will have a superior ¼-mile time to the competition, but not much else.

So, will you be buying this big Benz? We will definitely have to see what numbers it puts up, but it’s a tough stretch to think that it will hang with the hardcore competition. 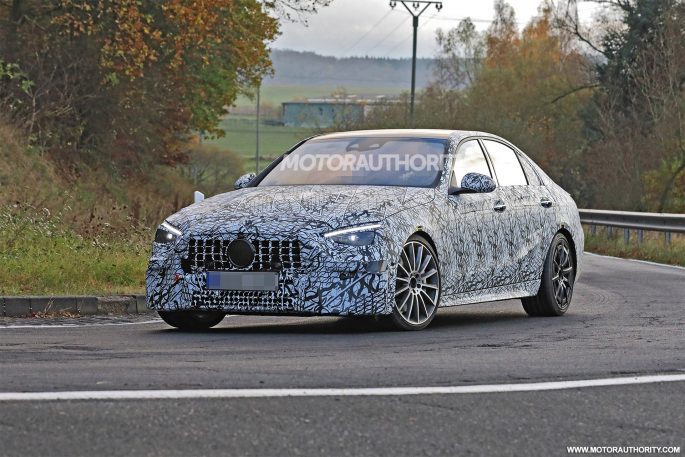 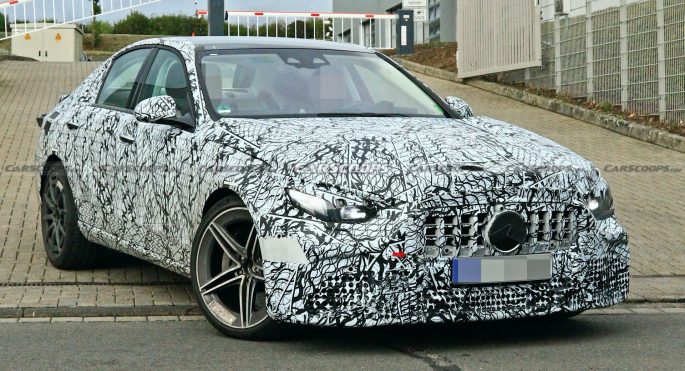 The Hyundai Ioniq 5 Is Here And It's An Electrified Player - The Major Manufacturer Electrical Onslaught Continues Hot Hot Heat: Watch These Centrifugal Clutches Pushed To The Failure Point In Slow Motion!