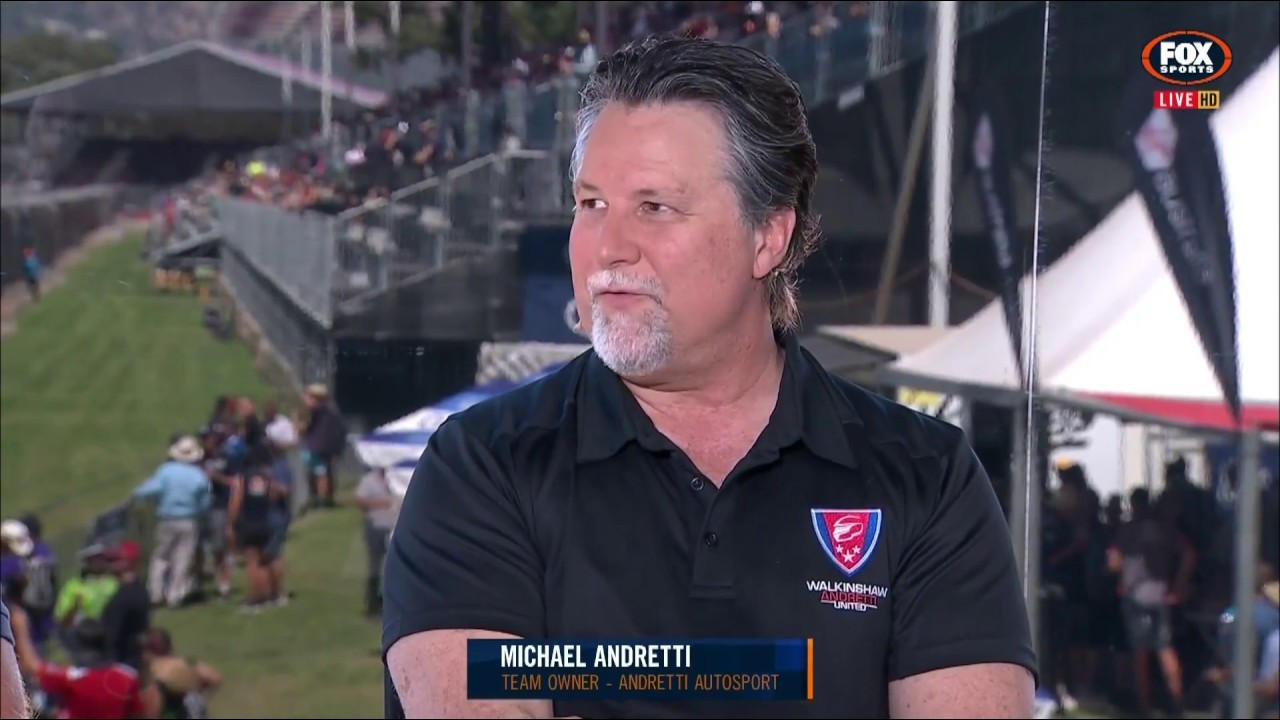 (Photo credit: IndyStar.com) – Since we told you about Roger Penske and Chip Ganassi basically begging for guaranteed qualifying spots for full time series running IndyCar teams the other day, the response has been wild. So many of you out there are vehemently opposed to the thought of this, let alone its implementation that we will continue to follow the story.

Unfortunately, today we are following it with bad news as Michael Andretti, the third of the “big three” teams owners in IndyCar has jumped on board with the other two guys to effectively strong-arm the sanctioning body into this idea. Even worse is that comments made in the IndyStar story linked below seem to indicate that this is not only an idea that the series management likes, but an idea that has already been discussed and settled on for the future. 2019 may be the last Indy 500 with actual qualifying involved in it’s storyline. Oh, and we know, there are not 33 full time teams so there will be bumping and stuff happening “just like always”. Yeah, unfortunately that will be happening among cars that do not have the steam to compete and that are driven by people that no one knows or will spend the time to know.

This quick snip from the story that is linked below tells you all that you need to know about how far gone this situation is:

He was excited to learn that Penske and Ganassi were on the same page and said that IndyCar President Jay Frye supports such a change.

“I know Jay is actually for this, as well,” Andretti said. “We still got to work on (IndyCar CEO) Mark (Miles). He’s the one who still wants to keep it the way it is.”

Miles denied that he and Frye aren’t aligned in their thinking.

“I talk to Jay about it often, including (Wednesday),” Miles told IndyStar on Thursday. “I think we’re very much aligned.”

Asked where he stood on the issue, Frye said Thursday: “With the the input of our paddock and broadcaster partner NBC, we worked diligently on this year’s format and are excited to see how it all plays out.”

Andretti, Penske, and Ganassi are the three most powerful guys in IndyCar racing and if they all present a united front on this, it’s all but done. The sanctioning body cannot even stand the threat of one of them leaving or one of their sponsors leaving and that’s what this all apparently comes down to, fear. The fear of missing the race and losing a sponsor, the fear of the big teams in the series struggling, the fear of failing to make the show.

If I were a sponsor and got told that we were guaranteed a spot in the 2020 Indy 500 and the best my team could do was to snatch the 21st starting position and finish somewhere around the same spot, I’d do some research to see how much coverage James Hinchcliffe got last year by missing the show, because it’s a truckload more than some trundling mid-pack finisher will get.

And if you think this is the last step in the process of what these guys want you are out of your mind. Next it will be an award of a better starting spot on the grid because of your position in season points entering the race. You can already see that coming. After all, if these decisions are sponsor based, fear based, and apparently weakness based, what’s the next step?

Oh, and if you hate this you are not alone. The IndyStar website did a survey and 85% of respondents thought this idea was horrible.

Indy 500: Andretti next owner caterwauling for locked in qualifying spots 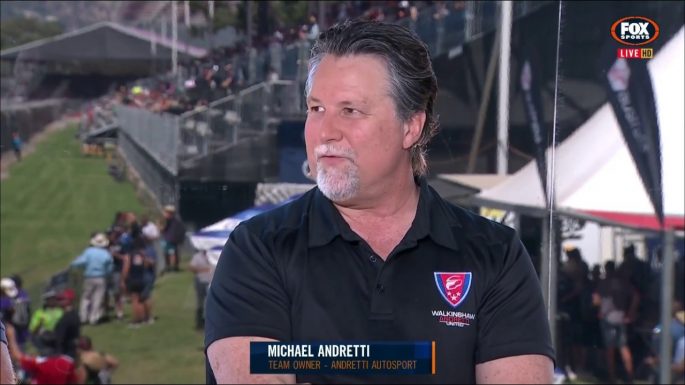 21 thoughts on “Et Tu, Andretti? Latest IndyCar Team Owner To Plead For Gimme At 500, Series Management Apparently On Board”