Vigorous Test: This Look At The 1992 Acura Vigor Shows Why German Car Companies Were On The Run In The Early 19902 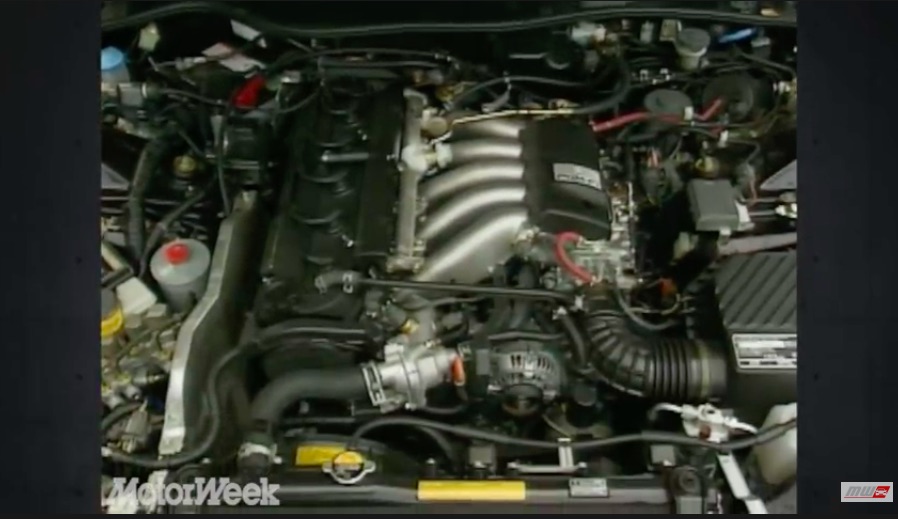 When the Japanese car companies launched their upscale brands in the late 1980s and early 1990s the German manufacturers were not only the benchmarks, they were the intended victims. Lexus, Infinity, and Acura were going to be sports-minded, upscale, luxury cars that would attempt to out-German the Germans. As we all know, those brands thrived and while the German companies took a shot to the solar plexus, they have also survived and thrived in their own way. This video showing a review for the 1992 Acura Vigor is a great way to look back and see these early attempts at unseating the king of the mountain.

The Vigor was designed to slot itself right into the middle of the Acura line and it did so in size, in performance, and in power. Speaking of power, who remembers that these cars were driven by an inline five engine?! Yes, Honda manufactured an inline-five which we remembered nothing about. Equipped with a stick and a nicely tuned suspension, this thing was working hard to deliver three-series dynamics for less money. How does it stack up? The review tells the tale and points out some stuff that would haunt these cars and others of their ilk over the years.

We have not seen an Acura Vigor on the road for many, many years, nor have we see inline five Hondas laying in the wrecking yard. Are they all gone?

Finnegan Traded A Squarebody Suburban For A 6x6 Amphibious ATV And Drove It Straight Into The Lake ARP Says: Read The Instructions! The Best Fasteners In The World Need Proper Installation