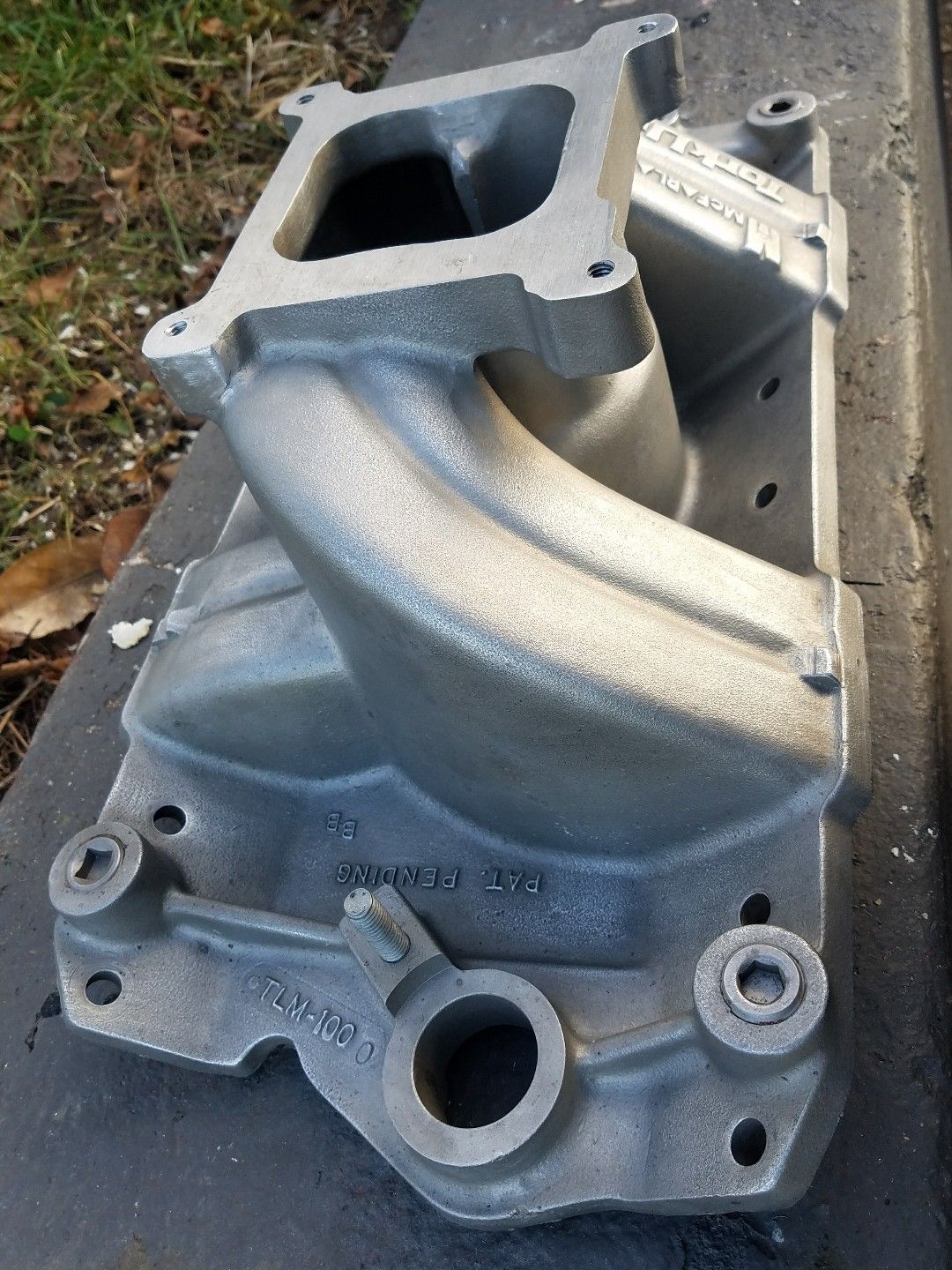 Just when you think you have seen every small block Chevy intake manifold on planet Earth, this happens! You are looking at a McFarland TorkLink single four barrel intake manifold for a small block Chevy engine. Designed by the legendary Jim McFarland, its intended application was for circle track engines and from what we have read, they had their day in the sun competing in that form of motorsports. Lots of guys apparently run them on the street as well. The dual plane design and long sweeping runners must really help the low end power of a small block. If you have a high RPM package this thing probably isn’t the right move for your build.

The intake looks to be in great shape and the seller notes that there are one or two blemishes on it. We bet people would be stopping in their tracks at the cruise night to see this. Before the listing popped up in our face on eBay we had never laid eyes on a TorkLink. Often when we see something like this and fire up the Google machine, the reviews and experiences of users is pretty bad. In this case it was the exact opposite. Other than the relatively tall heigh of the thing, people truly like using them.

Pretty neat, right? Anyone out there in BangShift land ever used one?

eBay link: Check out the listing for this TorkLink intake manifold 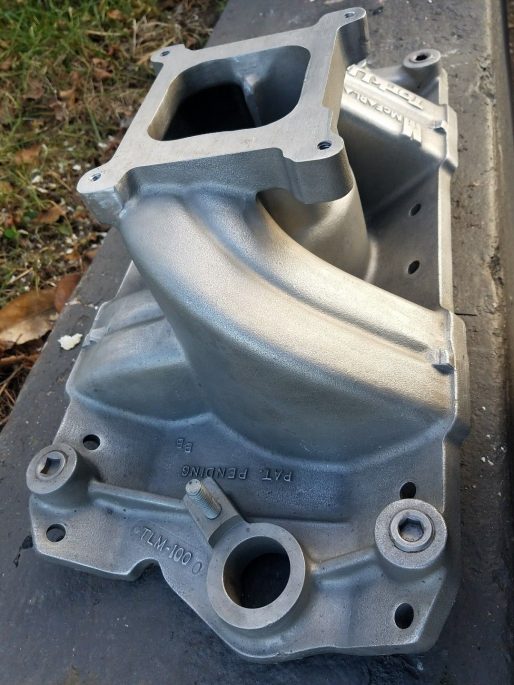 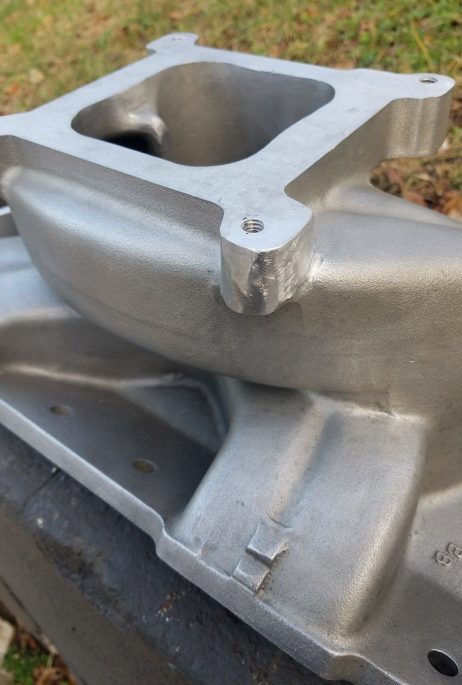 4 thoughts on “Neat Induction Find: This McFarland TorkLink Intake Manifold Is A Neat Twist On A Dual Plane SBC Application”