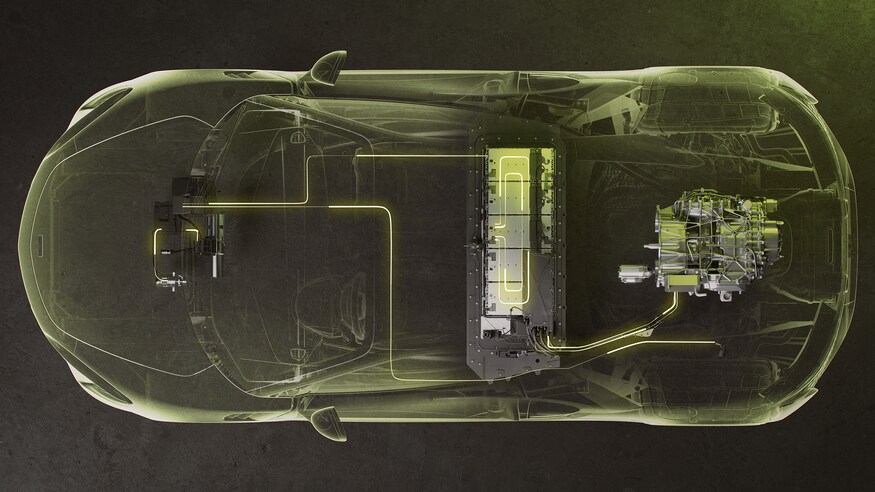 (By Tom Lohnes) – The new entry-level Mclaren is here, and it is a force to be reckoned with.

Ditching the traditional boosted V8 that Mclaren is known for, the Artura uses a new 120-degree Twin-Turbo V6 that displaces 3.0-liters and makes 577 horsepower on its own. New in the road car world is an Axial-flux electric motor, which generates electricity far more efficiently than a traditional layout, boosting overall power to 671 horsepower and 660 lb-ft of torque. This puts power stats to only 40 horsepower less than the 710-horsepower 720S, which is a borderline Hypercar, and starts at around $300,000. Inside, the Artura has evolved, with rich leathers, aluminum, and carbon fiber, all while keeping the traditional Mclaren minimalist theme. Outside, the Artura takes inspiration from the ultra-rare Sabre hypercar and adds a sprinkle of 720S in.

So, if you want to be beating million-dollar Lamborghinis in your entry-level Mclaren, the Artura is the right car for you. Although steep, the $160,000+ pricetag should be putting a lot of wealthy people behind the wheel of these. The Artura is a huge step forward for Mclaren, and if these things. sell like they should, Mclaren won’t have to make an SUV to keep up with others. 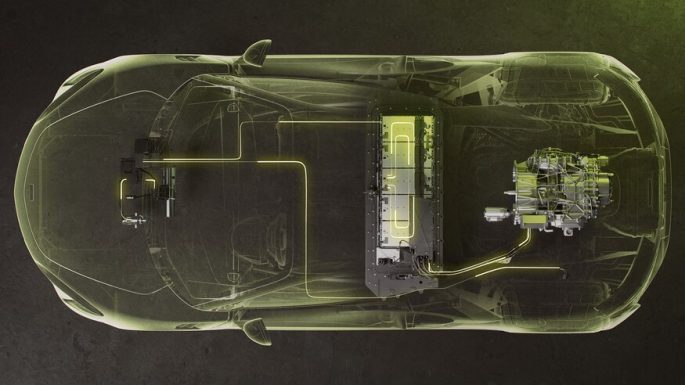 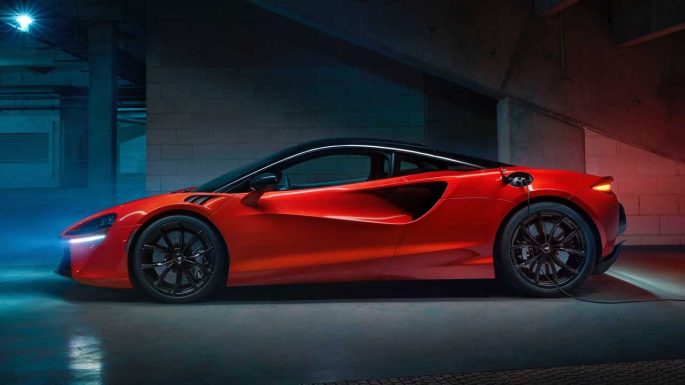 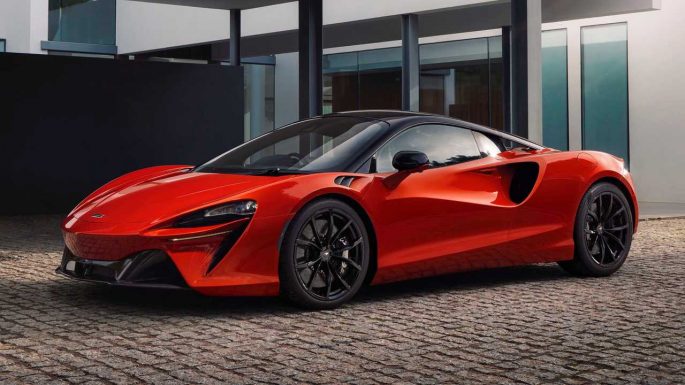