Money No Object: A Flip-Front 1966 Chevrolet Corvette Custom That Should Be Carving Canyons! 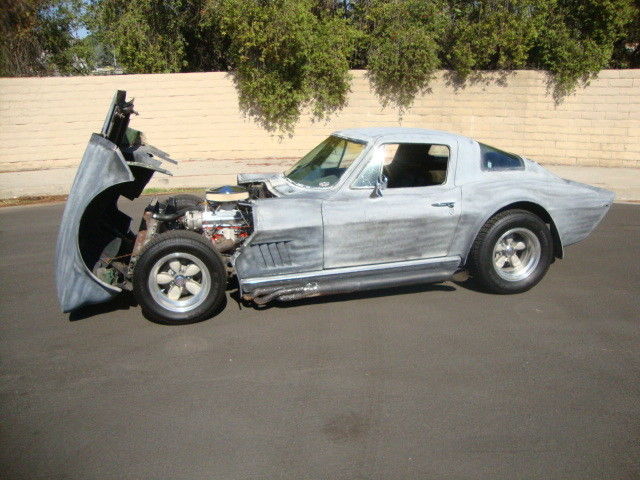 Once again, I prove that one of my biggest guilty pleasures is a modified C2 Corvette that is done up to a point that I can’t help but think of the ragged Corvette from the movie “King of the Mountain”. Big and bigger mags, visual modifications, maybe some fender flares and without a doubt some major work underhood that would’ve made Zora Arkus-Duntov very proud to be associated with the car…I don’t care if you see 1970s show car here, I don’t. I see Mulholland Drive, hear six grand on the tach, smell hot exhaust and feel. I taste the desire to own one, and as far as touch…well, my bank account has something to say about that. Maybe it’s just because I’m glad to see a 1960s Corvette that isn’t so true to it’s originality that you swear that the owner keeps it in a glass case when it’s not parked on the grass. Maybe it’s like watching a priceless 1960s Ferrari actually running on a track, it’s beauty in motion with a touch of sweat and grit and determination. 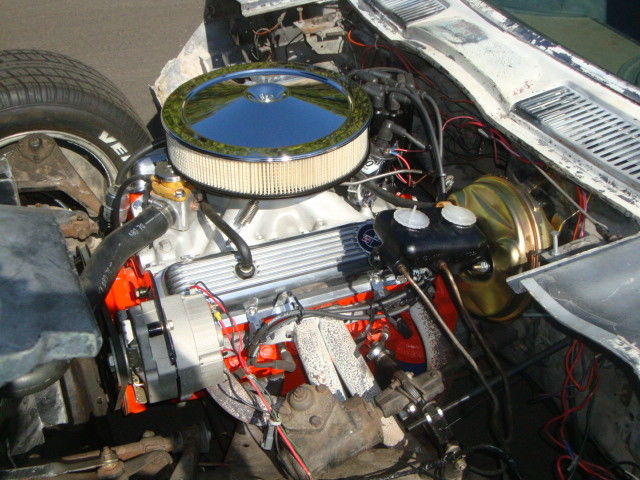 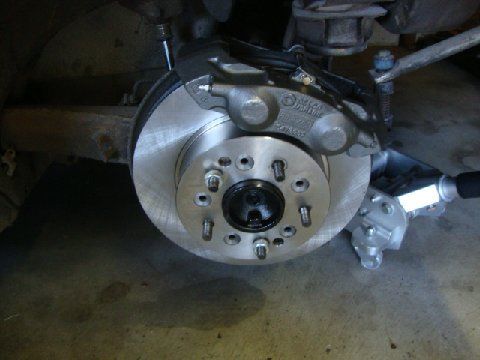 Ok, I’m getting poetic. But look at this beast! So what if there’s some electrical work that needs to be handled…handle it! Get the interior ready for the fun you’re about to have, and keep the visuals in check. Unless you’ll drop five figures on the most perfect paint job ever seen, shoot it black, shoot it primer gray, but keep it realistic to the times. And go hit the nearest autocross, road race, or whatever…just drive this Vette like you don’t realize it’s worth a bucketload. Give it hell, man, and don’t let up for anyone. 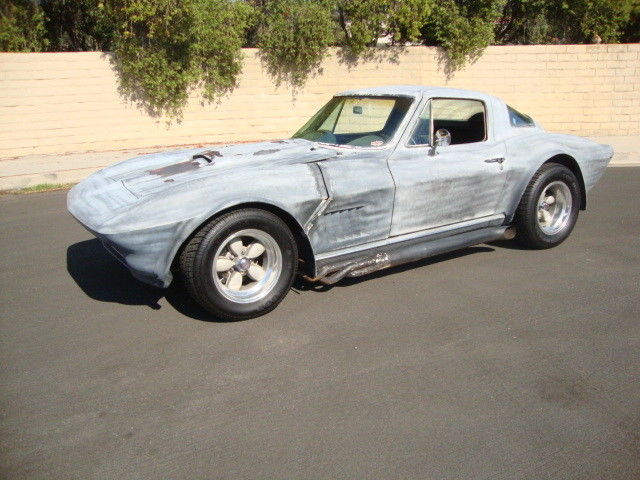 Can A Boring 1999 Camry Actually Make It As A Race Car Or Is It Now Just A Noisemaker? This Chrysler 318 Powered 1969 Muskeg Amphibian Is A 32mph Bath Tub

6 thoughts on “Money No Object: A Flip-Front 1966 Chevrolet Corvette Custom That Should Be Carving Canyons!”