Money No Object: One Bad 1987 Chrysler LeBaron – 224 MPH At The Silver State Classic! 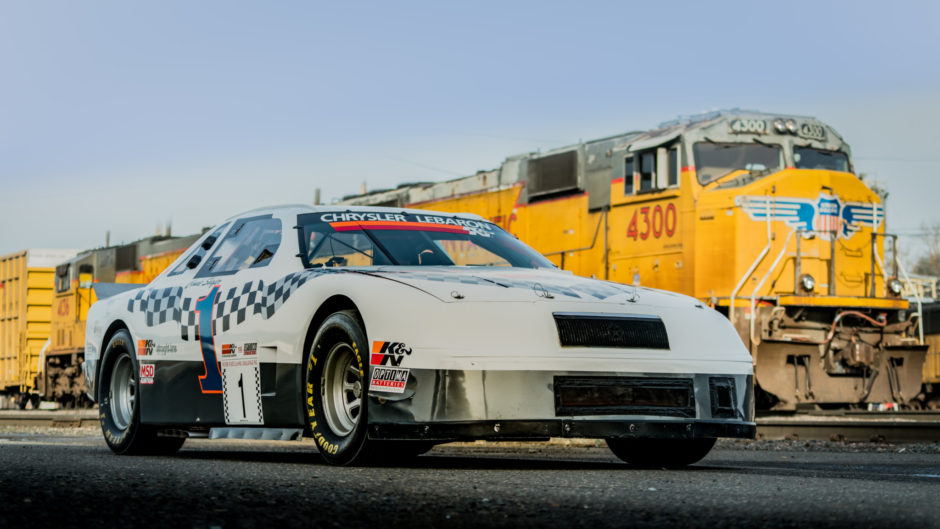 If you were a Mopar fan in the 1980s, bless you…while Ford and GM were having a ball reawakening the horsepower challenges with Firebirds, Mustangs, Grand Nationals and the like, you had to bite your tongue and either accept that turbocharged front-drivers were the way to go, or accept that Ma Mopar had moved on beyond the rear-drive V8 glory of their past. Nothing against any of the turbo cars of the era, the Daytonas and Shelby-branded products were genuine screamers that could hold their own, but it wasn’t the same, and no Chrysler Fifth Avenue was going to fill that empty hole in your heart. Not without a ton of investment, anyways. Hell, Chrysler really wasn’t racing much in those days…some in NHRA, sure. But the company had cut funding for NASCAR about the time Richard Petty jumped ship for good and never looked back, and after the 1986 Daytona 500, the last time Buddy Arringon’s Imperial took to the track legally, that seemed to be it. Except it wasn’t. In the ARCA class, you could still find Chrysler-bodied cars, including the coupe version of the LeBaron…you know they made coupes as well as convertibles, don’t you? You didn’t see them in NASCAR but in ARCA, drivers like Bob Keselowski ran LeBarons as soon as they were approved for the 1989 season. Since it was ARCA, and not the Winston Cup, the limelight for the LeBarons shone brighter as promotion material for the Mopar Performance parts catalogs. 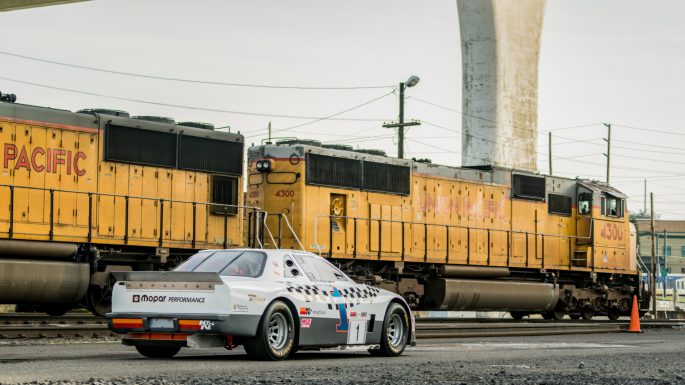 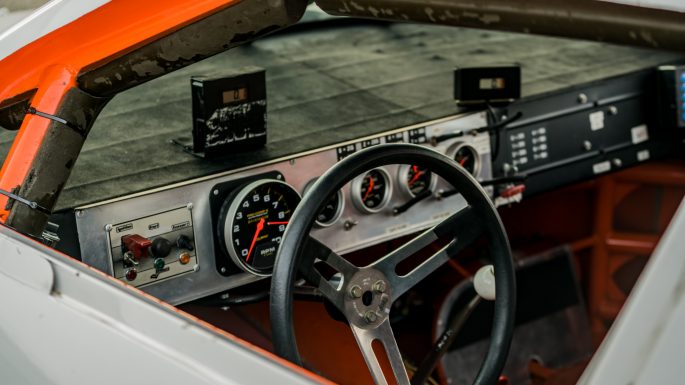 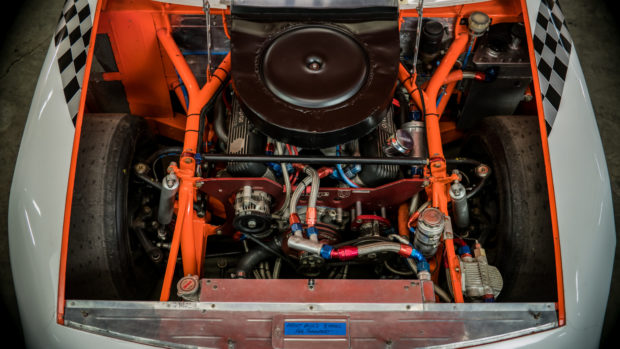 The car you see here was originally bodied as a Buick Somerset and ran the Busch series from 1987 to 1989, as Hope Motorsports’ car fro Patty Moise-Sawyer. It was rebodied and re-powered in 1990 and ran ARCA until it was privately purchased by Chuck Shafer in 1995 to run the Silver State Classic in Nevada. The car was modified for the attempt and from the moment it appeared in 1999, the Chrysler proved to be a stomper. It won overall in 1999 averaging 197.9932 MPH, and has ultimately average 207.8 MPH and has trapped a top speed of 224 MPH. Most of the car shouldn’t surprise you: mostly NASCAR with a coil-spring suspension set up for high-speed road racing, disc brakes at all four corners, and a passenger seat with a rally computer that has been tweaked to handle the high-speed antics this car sees. 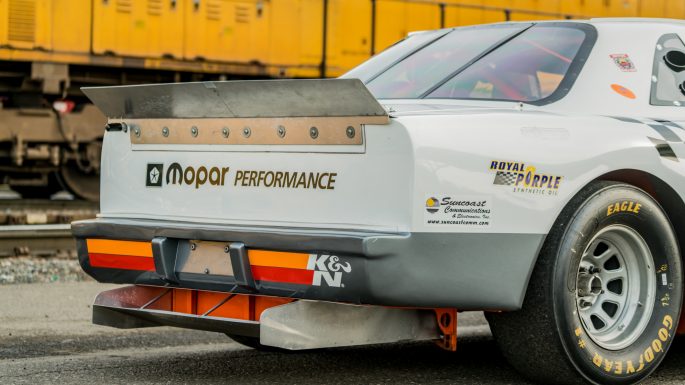 This 1973 Jeep J2000 Truck Sales Promotional Film Has Us Looking For A Dealer - 70s Greatness Lunatic Video: Watch The Driver Of This Altered Get It Totally Vertical ON PURPOSE!

One thought on “Money No Object: One Bad 1987 Chrysler LeBaron – 224 MPH At The Silver State Classic!”