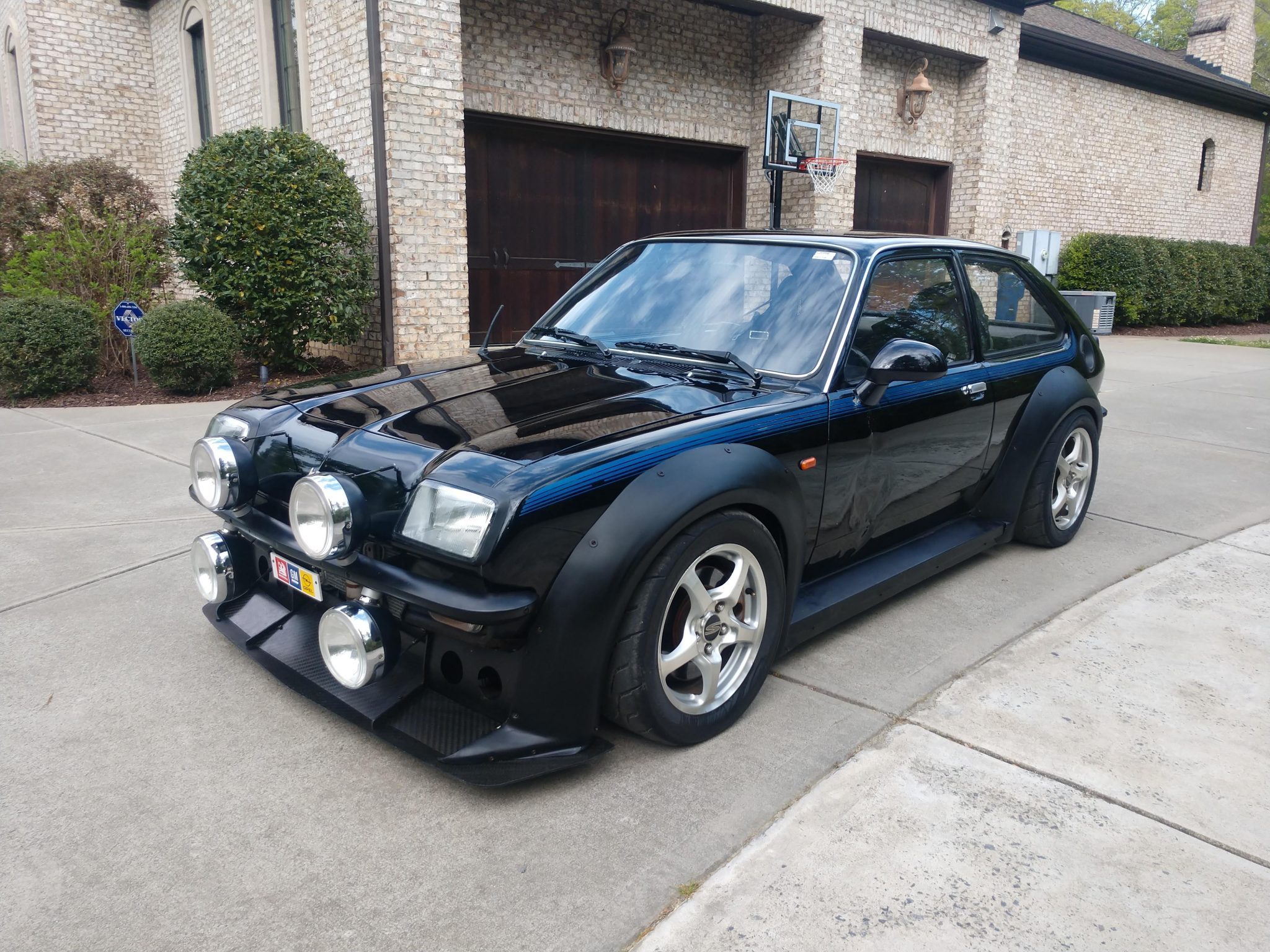 Over the years, Chad has loved to take the piss out of me and my weird car choices. Fair enough…I do like a lot of oddball, left-field cars that leaves most people scratching their heads and asking themselves, “Why…?” But today, I feel like it’s my turn, because Chad has a kink for go-karts. Okay, not exactly. He wants a Chevrolet Chevette. Yeah, you read that right: Chevette. T-Car. The Impotent Vette. The GM T-car might have made for a great world platform that many cars were based off of, but here in America, they came in two main flavors: Chevette and Pontiac T-1000. Yeah, we know about the Isuzu I-Mark and the relationship to the Isuzu Piazza/Impulse, but when was the last time you saw either one of those? I know what his build plan is for a Chevette if he ever finds one of the little pipsqueaks, and if he finishes it up, it will be a rad little thing. But in the meantime, I think I could spare him a bunch of build time and offer up an alternative: 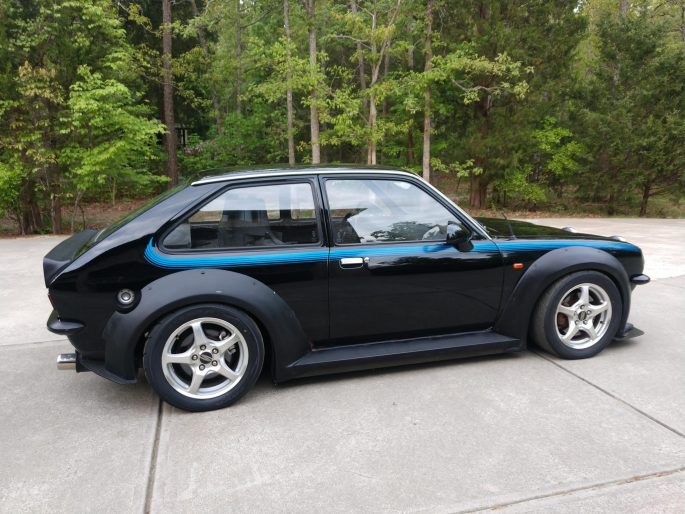 This pissed-off little creature is the Vauxhall variation that was sold in the United Kingdom. Minor differences in trim, new nose, no stupid big bumpers, and a body kit straight out of a chav’s daydream. And let’s not forget the two cannons out back that seem to invite police without flowing an ounce of air…it looks tiny but it looks like it’s ready to fight to the death, like a chihuahua that is working through ‘roid rage and the final result of eating some spicy peppers. The body kit is hiding some fairly stout rubber, so what’s the point of it all? 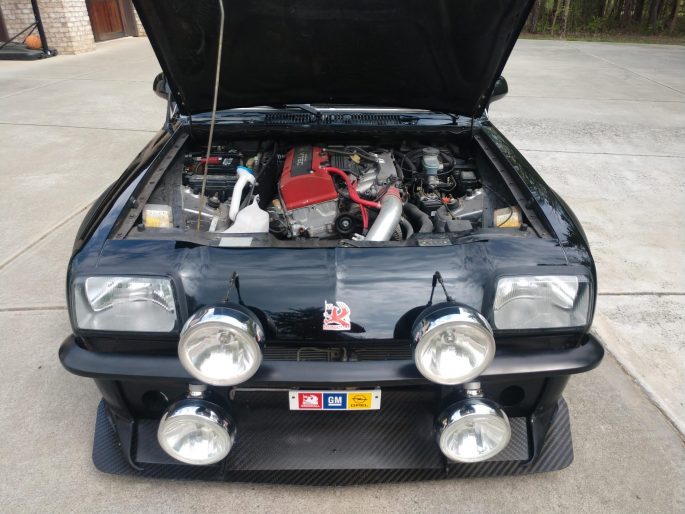 Familiar with the Honda S2000? If not, let’s sum it up in one sentence: 240 horsepower at 8,300 RPM and a fuel cut at 8,900 RPM. This thing revs like a sport bike and has to be lighter than the already svelte 2,800 pound Honda that donated the good bits. This is a hot hatch done to the nines, British rust be damned, and the interior is the Honda’s, plonked out and fitted up, leaving the Chevette as a two-seater with a still-useable hatch area.

Imagine ripping gears at over 8,000 RPM while Mustang and Camaro owners proceed to knock themselves in the bollocks with their dropped jaws. Now imagine how this angry little licorice drop does in the corners, or at an autocross, or a time attack. 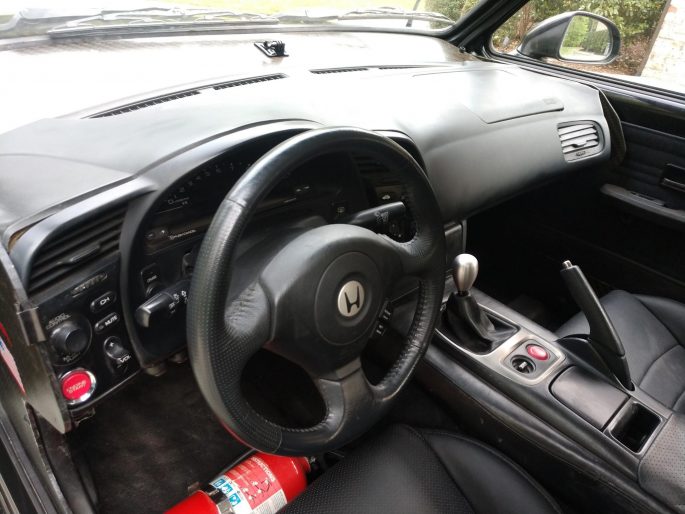 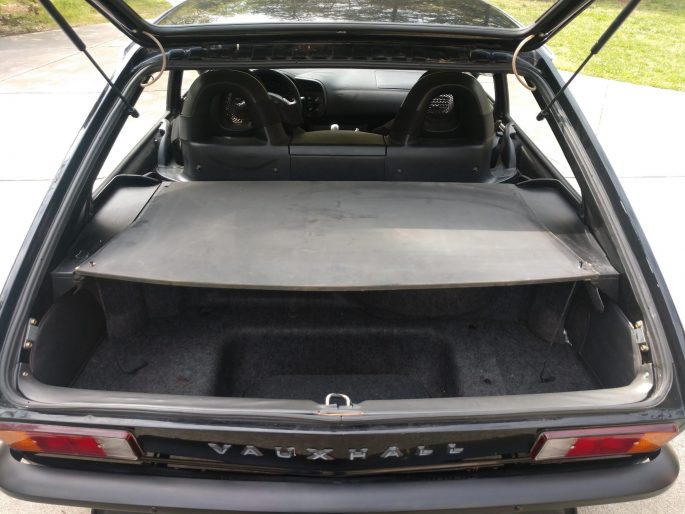 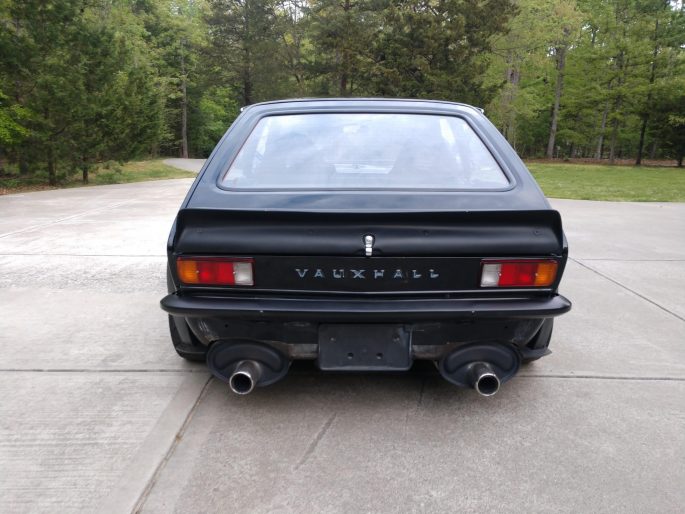