Morning Symphony: Carving Up The Road Like A Video Game With A Yamaha R1M 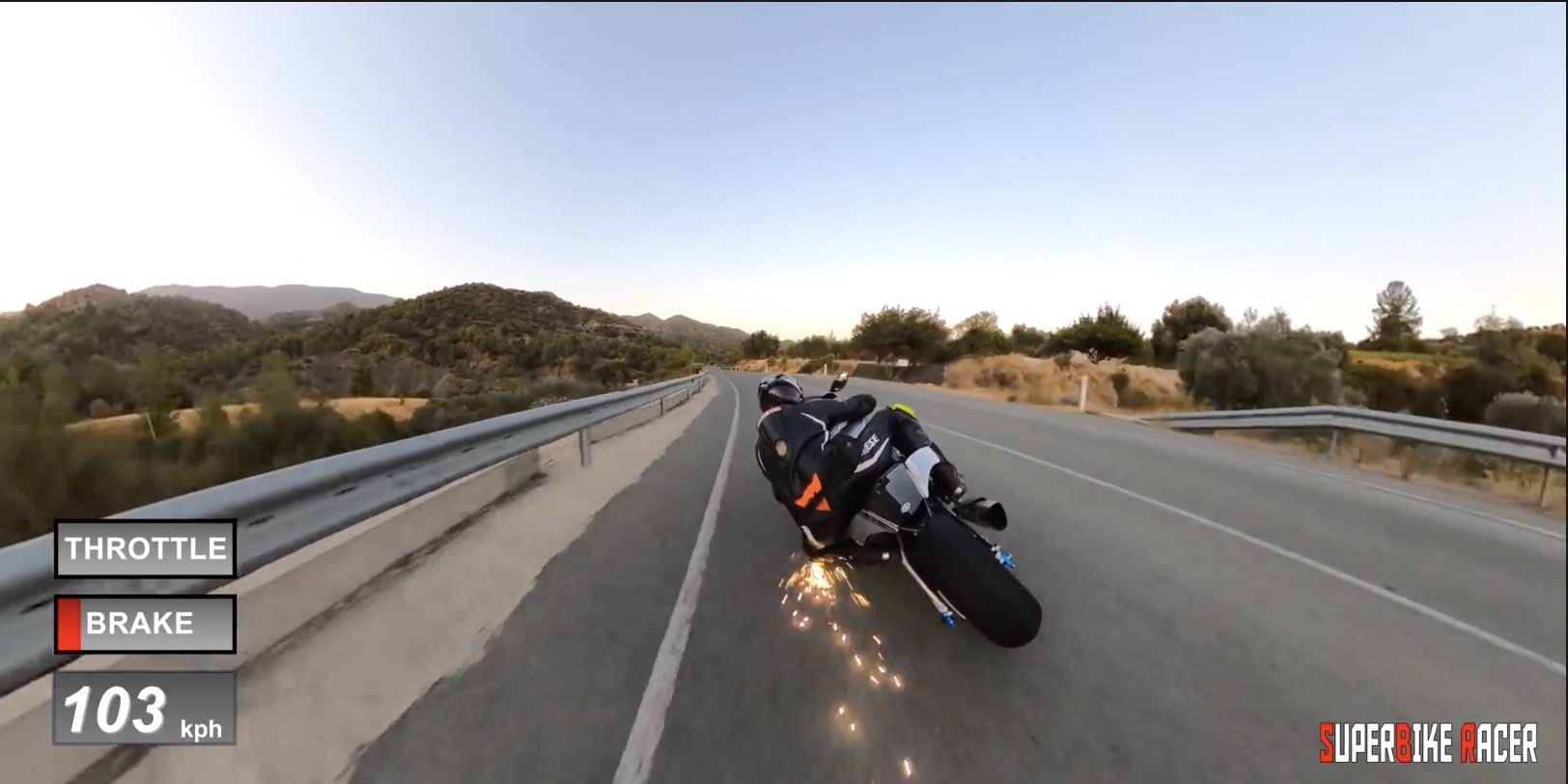 I’m a video game addict, an unrepentant one. I pretty much play only two types of games: racing games like Forza, Gran Turismo and Wreckfest…and Grand Theft Auto. I could spend days explaining the joys of GTA’s more infamous moments, the ones that involve tanks, helicopter gunships, and a panic room with one big shiny red button that can turn any other player into Insta-BBQ if I see the red mist, but there is another side to GTA that a lot of people usually ignore. It’s a great driver’s game, and here’s what I mean: when they developed the “San Andreas” map that GTA 5 uses, they went out of their way to make a scaled-down but spot-on accurate map of what the southern California landscape has to offer, from the sketchy drivers that will make your blood boil on the city interstates to the straight line, open road emptiness of the Salton Sea and surrounding areas. And they’ve also managed to capture the spectacular corner-carving roads in the hills above the city, as well. You can take whatever vehicle you like, from the knock-off IROC-Z to the knock-off Optima-spec Camaro to a crotch-rocket bike that accelerates like a rock blasted out of a volcano through these hills, and if you screw up and figure out where the developers put Dead Man’s Curve, you get a free pass…call the most patient insurance agent ever programmed, wait a few seconds, and they deliver a brand-new example of that burning mess you left in the valley below to the nearest street.

That’s the fun of a video game. But in real life, it doesn’t work that way. Which is why this video has been messing with my mind ever since I first saw it. I initially thought that it was CGI. I could’ve sworn it. But then our intrepid rider leans into the corner and starts throwing sparks. I don’t know how this was filmed. I don’t know if the camera mount was edited out or what. But the camera is so locked-on to this guy’s tail that you’d swear that the GTA developers one-upped themselves on the landscape development.

2 thoughts on “Morning Symphony: Carving Up The Road Like A Video Game With A Yamaha R1M”