Morning Symphony: The Ford GT40 Roadster – One Of Five Ever Made 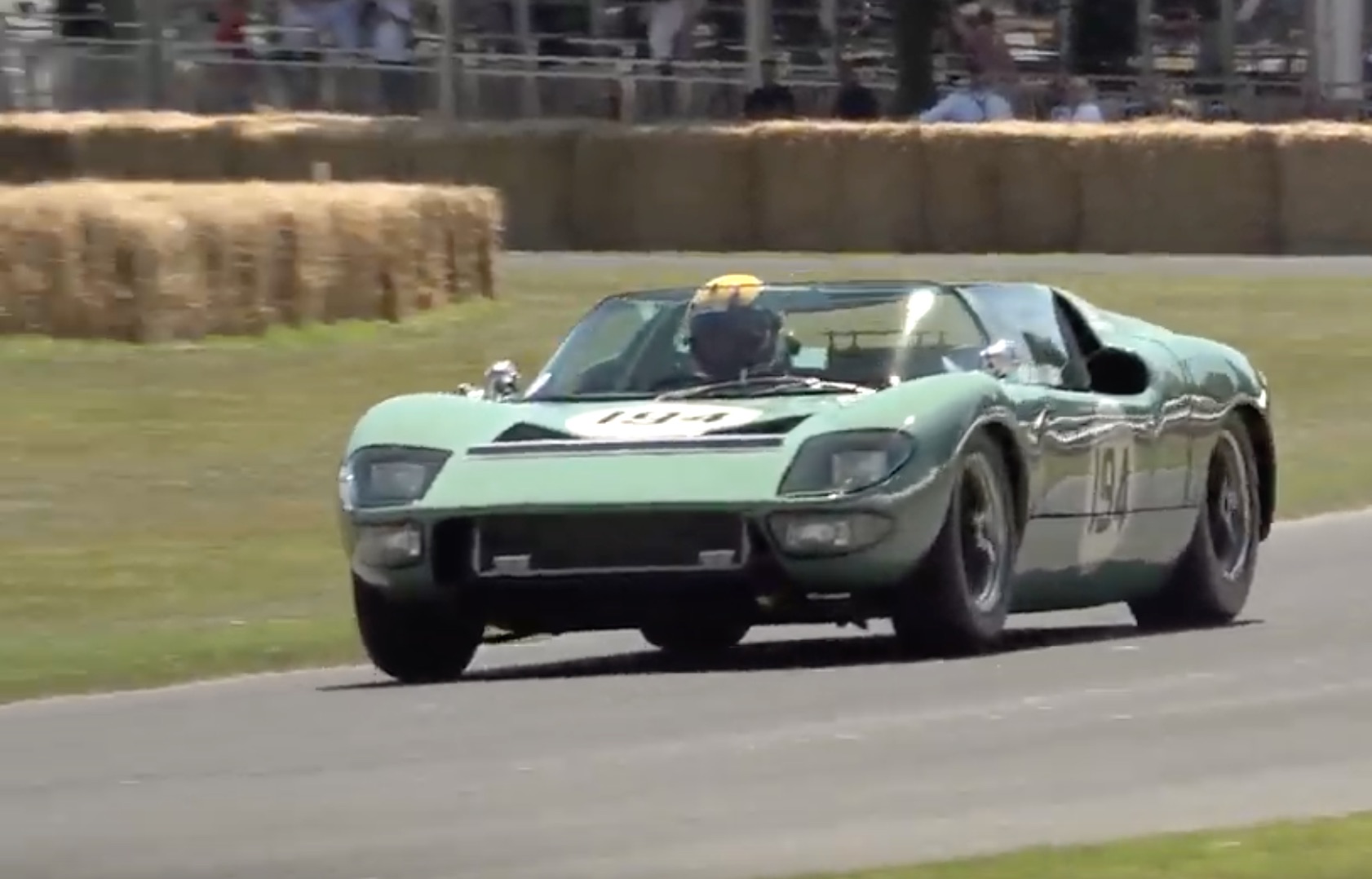 You know the story of the Ford GT40. Ford and Ferrari were about to merge, but at the last moment a note about Ferrari cars no longer racing at the Indianapolis 500 because Ford didn’t want competition caused Enzo Ferrari to simply slam the door on his way out of the deal. Henry Ford II saw red mist and proceeded to turn into a character of an Army general hell-bent on winning the war, one way or another. He quite literally threw everything he could at a project meant to kick Ferrari in the teeth at the 24 Hours of LeMans. Names like Carroll Shelby, Ken Miles, John Wyer (Aston Martin), Roy Lunn (engineer behind the Mustang I concept car), Bruce McLaren and many more were on-board to turn a car inspired by the Lola Mk6 into the monster that would stomp not only Ferrari, but any other potential candidate, in the process for the better half of the Sixties.

The Mk.II GT40 was the LeMans monster. The Mk1 version was the teething car, the small-block machines with 289ci V8s bolted in instead of the 427ci mills. Five of those Mk1 cars were roadsters and if you don’t think these cars are cherished, think again. The last one we know of that came up for auction was bid to $10 million and still didn’t meet the reserve price! Then again, the biggest problem for many with the GT40 is it’s very limited cockpit room. Lifting the top off of the car certainly helps that issue out, doesn’t it?

One thought on “Morning Symphony: The Ford GT40 Roadster – One Of Five Ever Made”