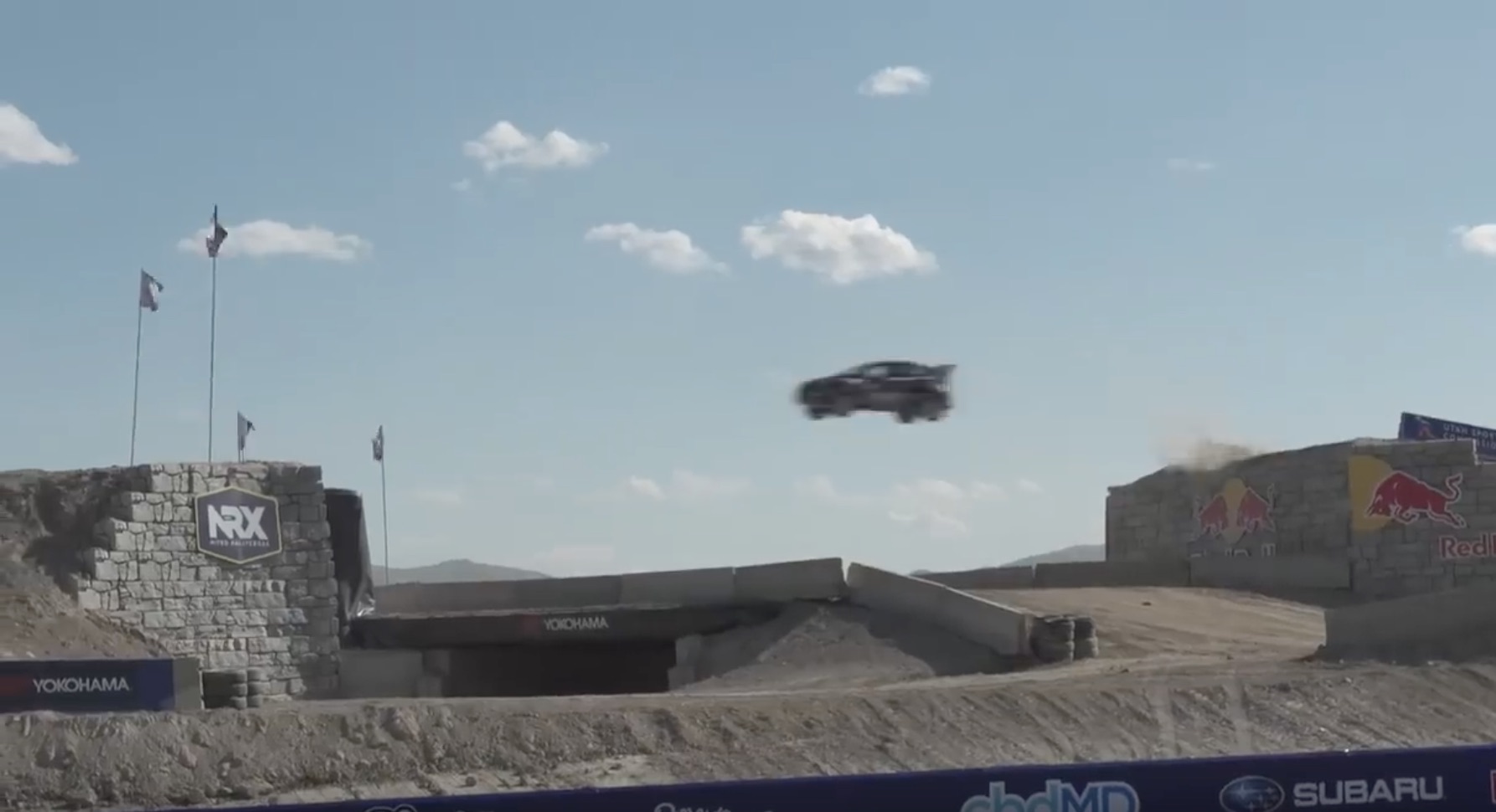 Travis Pastrana has made a name for himself over the years. If it’s beyond mental and borderline deadly, he’s probably tried it. Motocross? He was on that before he was out of high school and infamous before he could legally drive. Rally racing? Just as psychotic and just as risky. It was a natural transition, moving from two wheels to four, but the thing about Pastrana is that he seems to get his high from flying machines that were never, ever designed to fly. How else would you begin to describe the rallycross course that he built for the 2019 Nitro World Games?

Rallycross racing, on it’s own, is full-blown bonkers. Small, hate-filled four-wheel-drive rally cars bashing around in a contest not only of drivers, but of grip, of skill, and of sheer cojones makes for some entertaining viewing. But that is just a normal course. Whoever let Pastrana and his crew design the race track for this year’s event is either an absolute genius or a bonafide sadist, because we’re talking about the kind of jump that you’d see on promotion videos…and “…And The Walked Away” video series. With names like Ken Block, Pastrana, Steve Arpin, Tanner Foust and more vying for the podium, it’s going to be a killer race…if practice goes well. Say a prayer for Arpin’s seat on his first practice run, it doesn’t look good!

Under The Radar: Mitsubishi's Forgotten AWD Turbo Terror, The Galant VR-4! Wheels Up Video: The Psycho Wheelstander Pulling Truck Doing What Made It So Famous!