NASCAR Racers Are Now Getting Digital Dashboards In The Cars 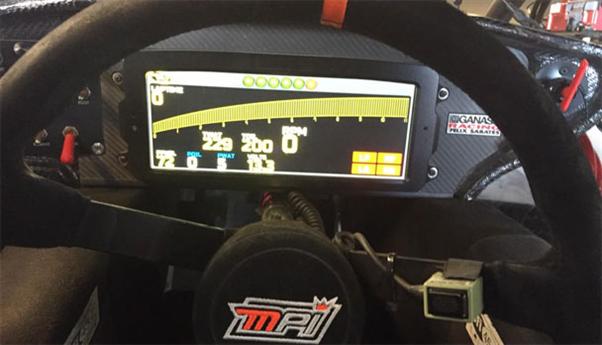 (Photos: twitter.com/@jamiemcmurray) It’s true, NASCAR is making a slow adaptation to a digital dash setup for the race cars. Driver Jaime McMurray tweeted out a couple of pictures of the system during a tire testing session at Kentucky Speedway, which offers up a couple of different layouts depending upon driver preference and potentially could be used as part of an interactive app that allows fans to see what’s going on with their favorite racer’s vehicle. Data logging may also be part of the plan, though that hasn’t been confirmed. NASCAR will allow the use of the digital dashes inside cars after August 5th, 2015 and is mandating them for the 2016 season.

During an interview on Sirius XM NASCAR Radio’s “The Morning Drive”, NASCAR official Steve O’Donnell explained further: “That is the ultimate goal, is to get as much information as we can – first and foremost to the drivers and crew chiefs that they can see and react to – but ultimately to the fans. So if you’re sitting at the race track, and you’re on your device, we want you to essentially be in Denny Hamlin’s car and be able to see what he is seeing and react to it. It’s evolving, and it’s something that we think can be a real game changer for the sport in terms of us showcasing technology. There’s also some proprietary information. We want to make sure we keep that with the teams from a competitive standpoint, but some really cool stuff potentially coming for ’16 and I think the fans will ultimately enjoy what they see.” 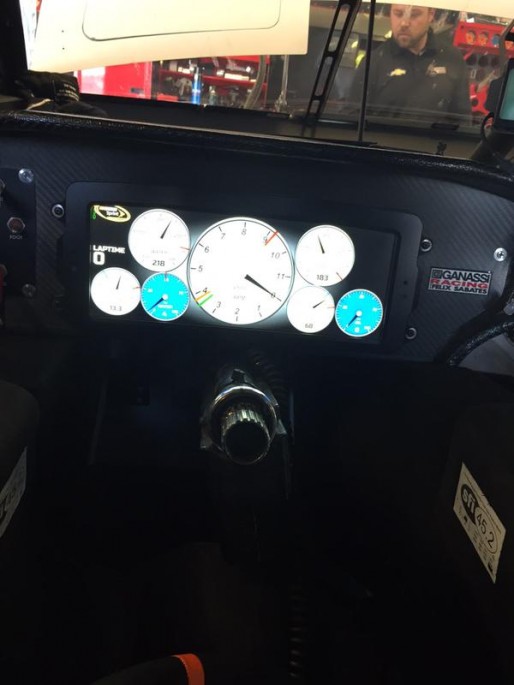 (Thanks to Anthony Mahone for the tip!)