Big Machine: The New BMW 7-Series Introduces Revised Engines and A Roaring V8 To The Lineup 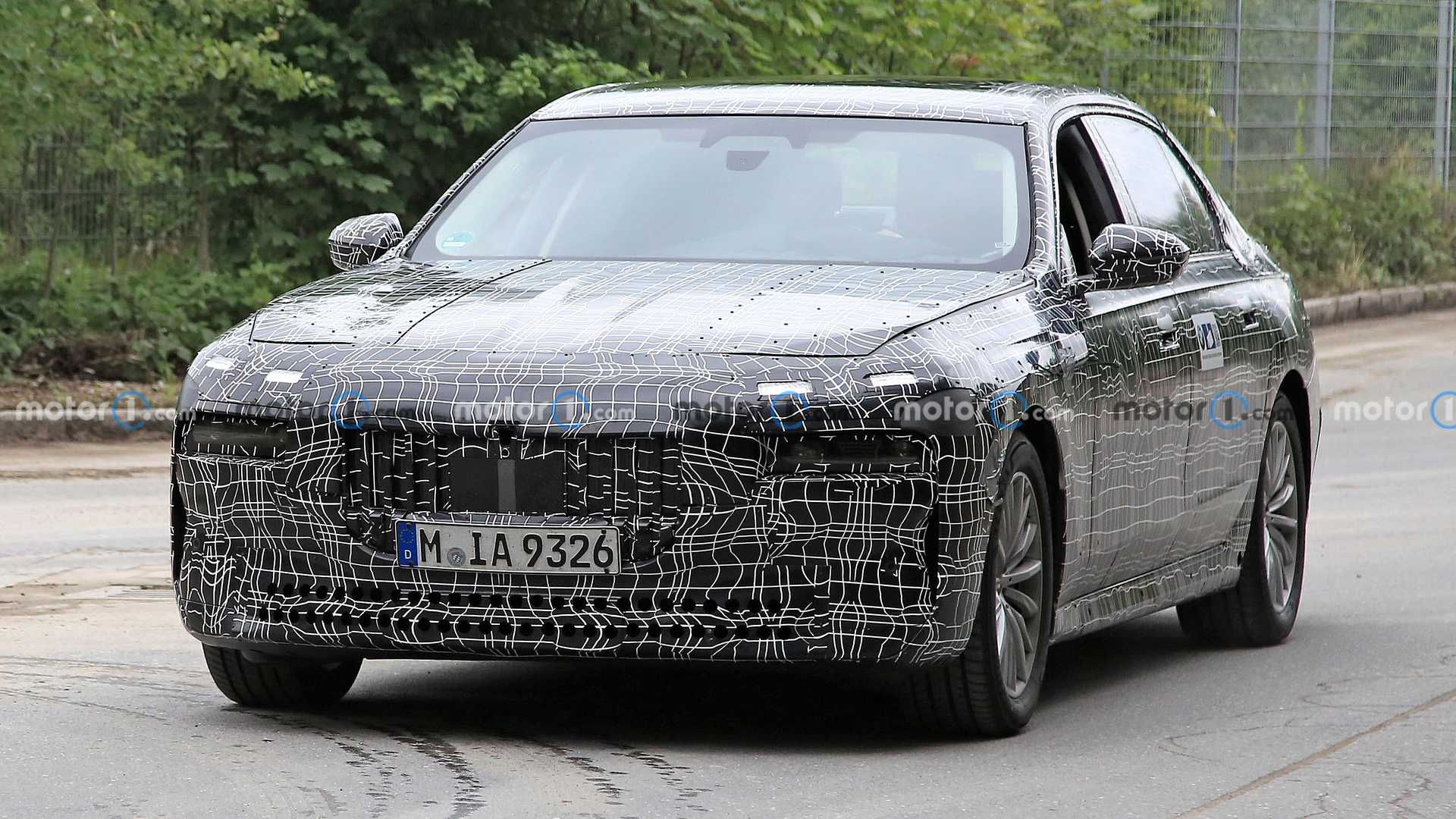 (By Tom Lohnes) – As we all know, BMW’s flagship 7-series always leads the brand into a new era of cars. That’s how it’s always been and it appears that’s how it will continue because the next-generation 7-series is going to usher in a whole new line of engines.

Meant to be cleaner and more powerful than the engines they replace, this all-new line of engines will carry BMW all the way to the end of the internal-combustion line. The first engine is a revised version of the B58 inline 6 with even stronger internals, which will make this monster of an engine even better. Fuel economy should improve on this motor, and power is rumored to be over 400 with the standard 48v mild-hybrid system that assists it.

The other engine is a V8, which is great considering the N63 V8 that is in every other non-M BMW right now is quite an old engine that has some reliability issues. This new engine, possibly called the B68, will be more powerful, with numbers reportedly over 535 horses, and it will be more efficient and hopefully more dependable when things go south. There is no confirmation of a 12-cylinder 7, which is a shame but something we should’ve expected. Expect an M760Li with a hopped-up version of the B68 called the S68 with nearly 700 horses. There is also an EV 7-series coming if you want an even smoother drive than the gas model delivers.

I am excited to see the next BMW flagship and if it’s anything like the current gen, it’ll be a huge success. 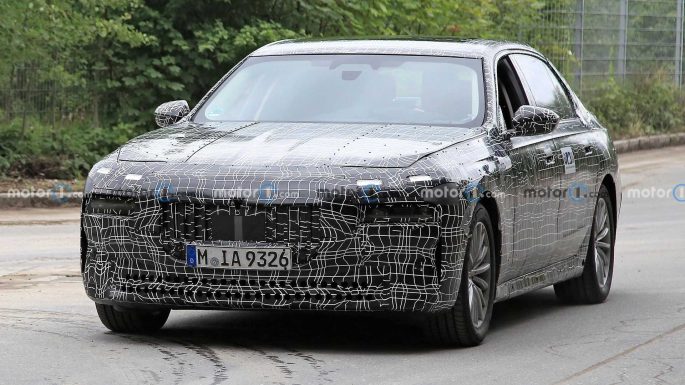 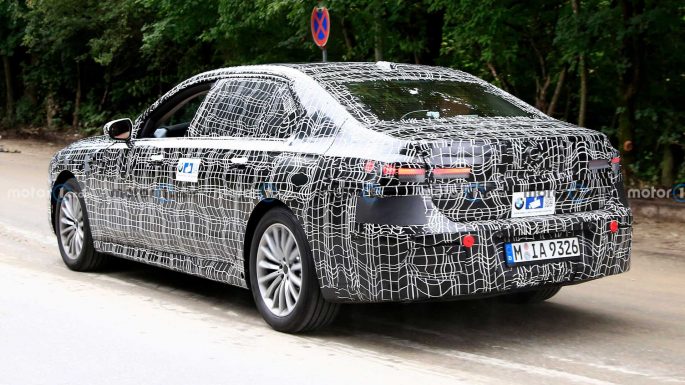 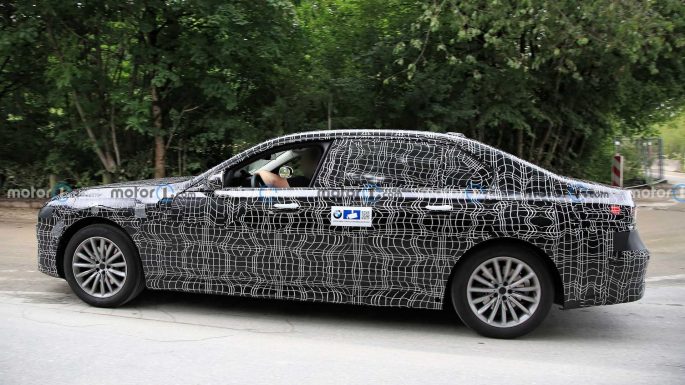 Listen UP: Alexis DeJoria and Clay Millican Are On The NHRA Insider Podcast This Week! NHRA Pro Mod Action Photos: The Doors Were Slammin' At zMax Dragway Last Weekend!

One thought on “Big Machine: The New BMW 7-Series Introduces Revised Engines and A Roaring V8 To The Lineup”