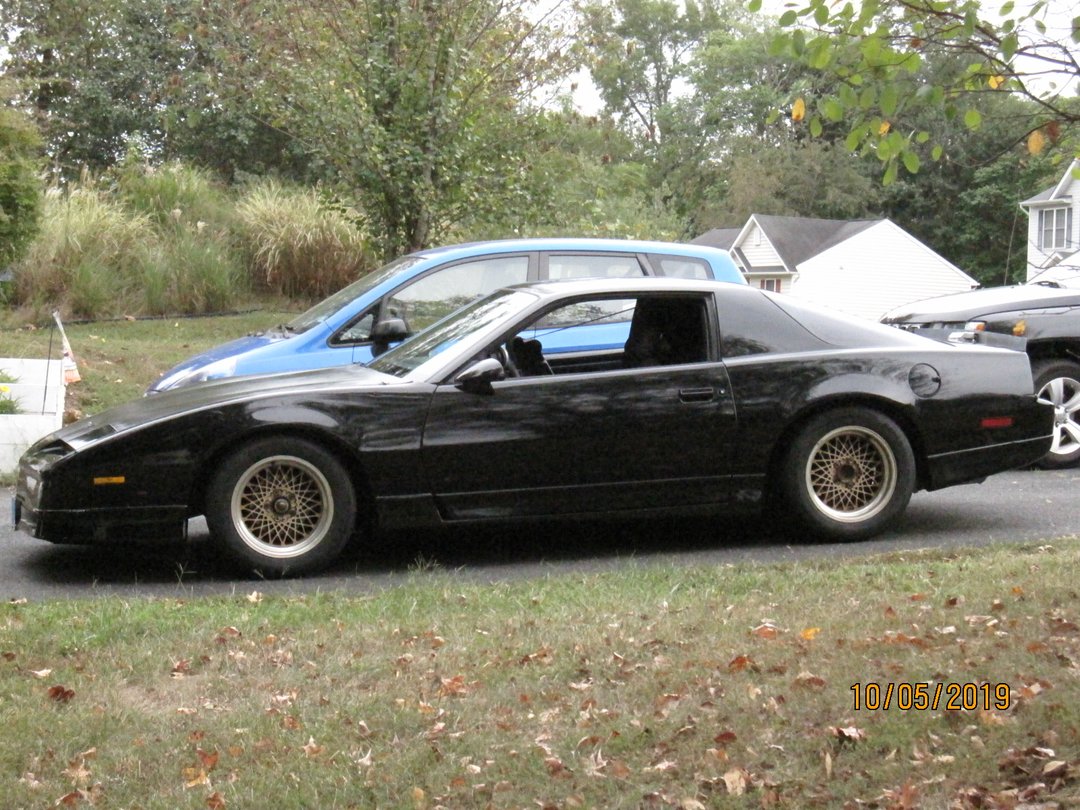 Like any other pony car, most of the buying public who had interest in the third-generation Pontiac Firebird ticked the box with the V8 option and went about their way. Anyone who bought a V6 model worth mentioning had to wait until 1989, when the Turbo Trans Am returned packing the turbo 3.8L V6 mill that was last seen in the Buick Grand National. Any other engine meant that you missed the point of the model line as a whole or you didn’t want to shell out the bones for the upgrade. 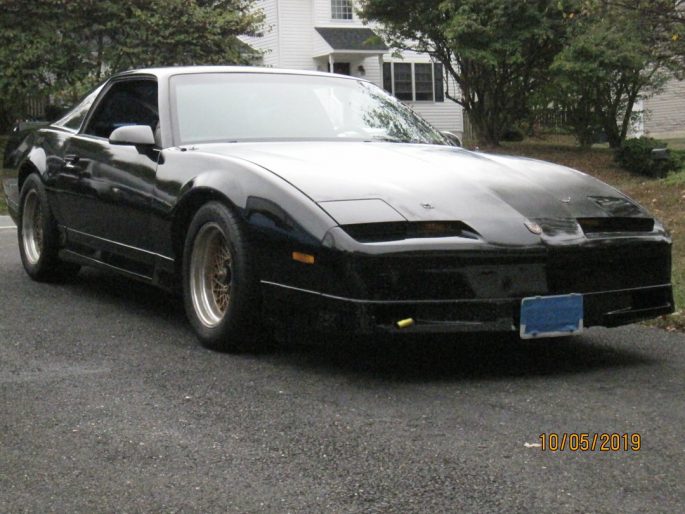 At first glance, this 1988 example looks like every used-car lot Trans Am circa 1996: lace wheels without the center caps, tint job, lowered. But underhood things get decidedly strange, because that is a V6 you are looking at, but it’s not the Buick mill. That’s a .060-over 4.3L unit like you’d find in a Chevrolet S-10, fitted up with a Holley four-barrel, an Erson cam, Bow Tie aluminum heads, and a lot of the comfy bits stripped out, as the car was being prepared to play as a dedicated track car before it went up for sale. 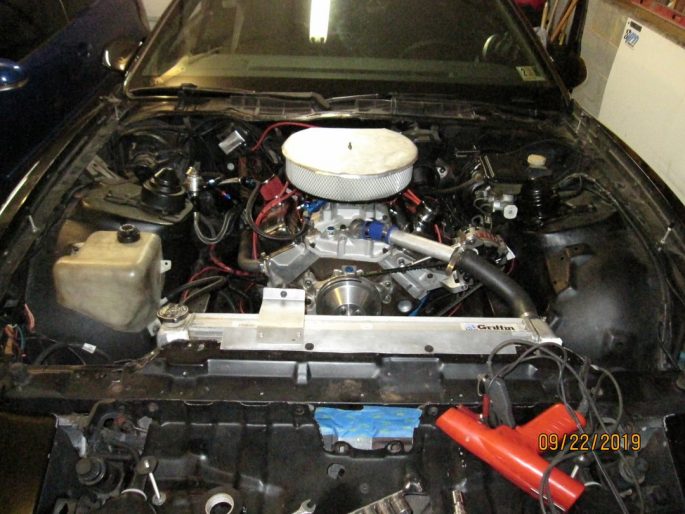 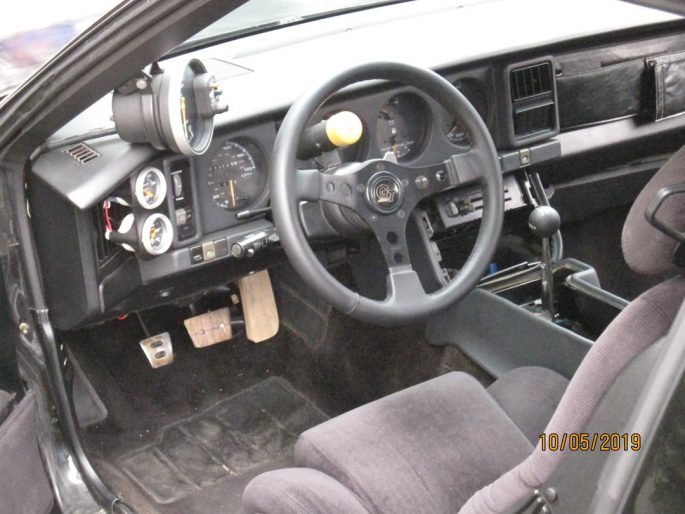 The engine is what makes this build. The 4.3L is a competent little mill, and can make grunt when called upon, so would a smaller engine have an effect on the driving sensation of the Trans Am? Or would you put this F-body back to proper form and give it the V8 that it needs? 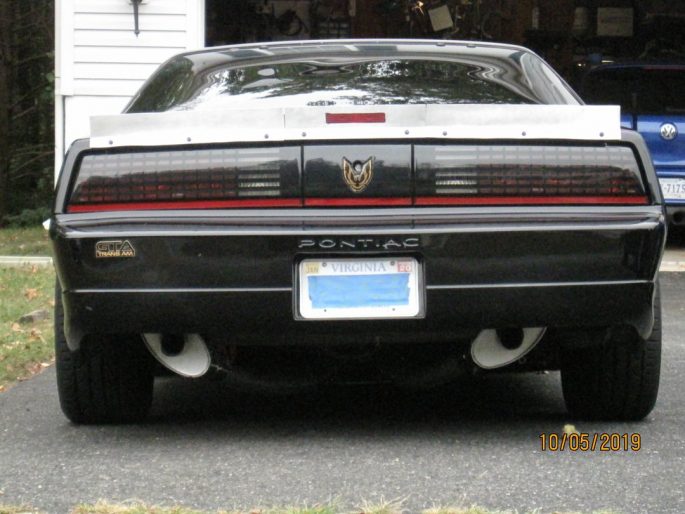 Old Monster Truck Perfection Video: Some Of The Most Famous Trucks Of '87 Sled Pulling Watch This Guy Legitimately Blow The Crank Out Of The Block In Australia - Turbos Rule!

11 thoughts on “New Light Formula: This V6-swapped Trans Am Packs A Downsized Punch!”