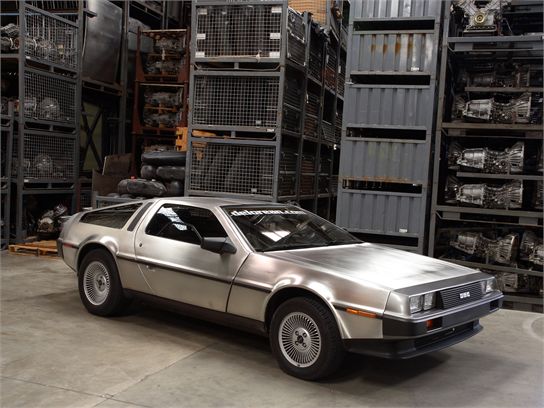 Last year they threatened action, and this year they’ve pulled the trigger. According to Hemmings Motor News, SEMA has filed a lawsuit in the Ninth Circuit Court of Appeals in California against current Secretary of Transportation Elaine Chao, the U.S. Department of Transportation, and James Owens, acting administrator of NHTSA (National Highway Traffic and Safety Administration) in a move to force both the DOT and NHTSA to actually make progress on the 2015 Low Volume Motor Vehicle Manufacturer’s Act. The act, which would allow replica builds to be sold in numbers under 325 units per annum using an EPA- or CARB-certified current model year engine by manufacturers who build less than 5,000 vehicles per annum, has been in political purgatory ever since approval because NHTSA hasn’t acted on their part to provide guidelines and regulations regarding the Act. This would mean that a company like Superformance or Factory Five could crank out turnkey-ready vehicles, or that DeLorean Motor Company (Texas) to begin small-batch production of new DMC-12s with upgraded powertrains. 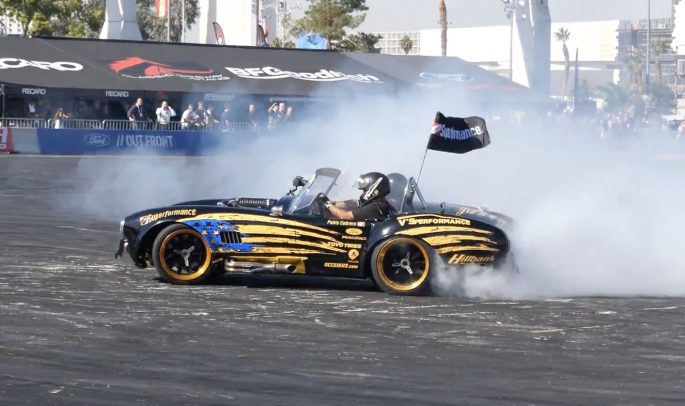 In SEMA’s own words:

SEMA filed a petition in federal appellate court to require the government to allow replica car manufacturers to immediately begin production. Under a 2015 law—the Fixing America’s Surface Transportation Act (FAST Act)—low-volume automakers may sell up to 325 replica cars each year that resemble production vehicles manufactured at least 25 years ago. The FAST Act set a deadline of December 4, 2016, for the U.S. Department of Transportation’s National Highway Traffic Safety Administration (NHTSA) to issue any necessary regulations to implement the law. The agency has yet to take any action.

Prior to enactment of the FAST Act, the United States had just one system for regulating automobiles, which was established in the ’60s and designed for companies that mass-produce millions of vehicles. The lack of regulatory flexibility prevented small businesses from manufacturing turn-key vehicles. Eager to produce replica vehicles under the new law, many companies made capital investments and took customer orders on the assumption that sales could begin in late 2016. However, NHTSA has failed to issue regulations or undertake any other action allowing the small automakers to produce and sell vehicles as permitted by law.

“SEMA warned NHTSA in 2018 that it would file suit if companies could not begin production of turnkey cars as authorized by the FAST Act,” said SEMA President and CEO Christopher J. Kersting. “SEMA has made every effort to work collaboratively with NHTSA for over three and a half years, although the agency has taken no action to implement the replica car law. Consequently, companies have not hired workers, businesses have lost money, and consumers have been denied their rights to purchase replica cars.”

Vehicles produced under the FAST Act will be current model-year clean cars. The U.S. Environmental Protection Agency and the California Air Resources Board have developed guidelines and regulations to confirm that the engine packages to be installed will meet current emissions standards.

The replica car provision was designed to be easy for NHTSA to implement, as it is an extension of the common-sense approach to overseeing kit car production that the agency has employed for decades. While the FAST Act requires NHTSA to “issue such regulations as may be necessary” to implement the law, the agency also has other options such as issuing a guidance document that will allow production to begin immediately. SEMA has asked the court to compel NHTSA to take action.

Watch This Guy Legitimately Blow The Crank Out Of The Block In Australia - Turbos Rule! Honey, I Bought A Convertible: You Need This AM General 5-Ton In Your Life!

6 thoughts on “Forcing The Hand: SEMA Files A Lawsuit Against NHTSA Over The Low Volume Motor Vehicle Manufacturer’s Act!”