Honey, I Bought A Convertible: You Need This AM General 5-Ton In Your Life! 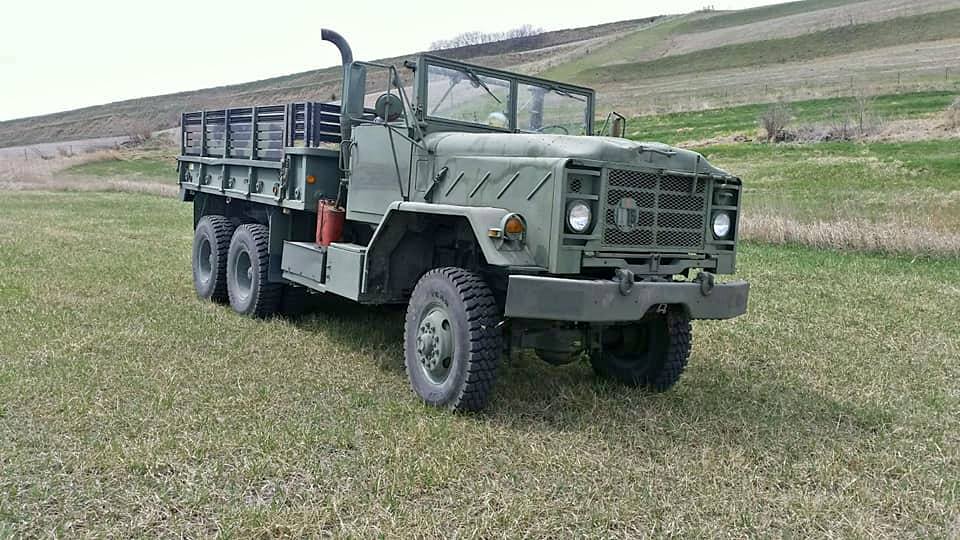 Whenever that music plays that cues the flashback to my military career, it usually winds up with me bitching about HMMWVs, waxing poetic about Kiowa Warriors, or fawning over LMTVs. But there was one other vehicle that I had a lot of hands-on time with, one that I actually didn’t get to drive all that much but had to deal with just the same: the AM General 5-ton, also known as the 939 series. An upgrade program meant to more or less modernize the older M809 line of trucks and was a way to help move the M39 that dated back to the Korean War out of the fleets. I met my first one, an M923 with the dual rear wheels and skinner, smaller tires, when I arrived at Fort Lewis, Washington. At first, I was unimpressed…compared to the LMTV, it felt like it weighed two tons more and being a non-turbocharged model, felt ridiculously slow compared to the LMTV’s CAT 3126 turbocharged engine. The 923 was also down two forward gears, five instead of seven, and did I mention “heavy”? Everything about this rig felt like I was trying to move the Queen Mary around when driving the truck. I never did come to love the 939-series like I did the LMTV, but I did come to appreciate it. It was as brutal as it got: Outside of a heater, creature comforts were non-existent, but if there was ever a vehicle I would’ve driven straight into floodwaters or would’ve armed up like the Vietnam-era “gun trucks”, that beast would’ve been my first pick. 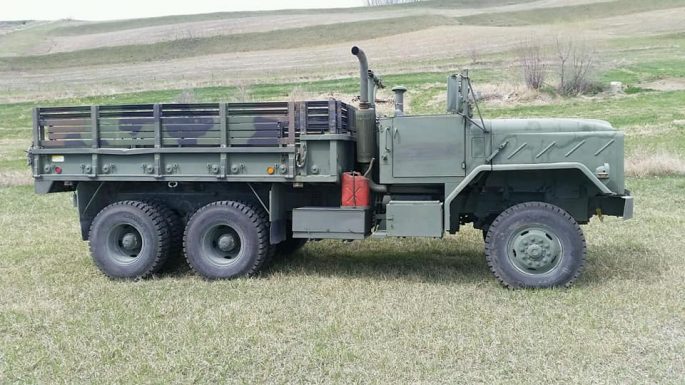 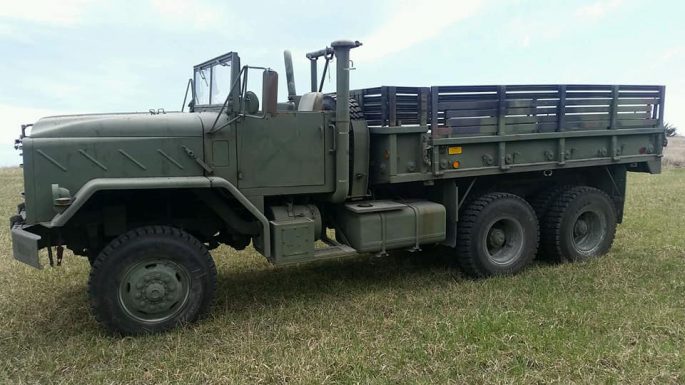 But I’m nearing my first decade post-Army, and here I am, looking at a $5,500 five-ton truck and wondering about the possibilities. Living out in the farmland, I can see potential for this rig. Hay bale hauler? Tow rig for whatever derelict pile I become infatuated with? It’ll handle the task. Want to be the guy in the local parade with a bed full of partiers throwing candy to kids? Done. You can be the heavy hauler on your volunteer firefighting department, you can start your own moving service thanks to the large bed in the back, or you could just pack a couple of tents and sleeping bags in the back and off-road this monster, overlanding-style. 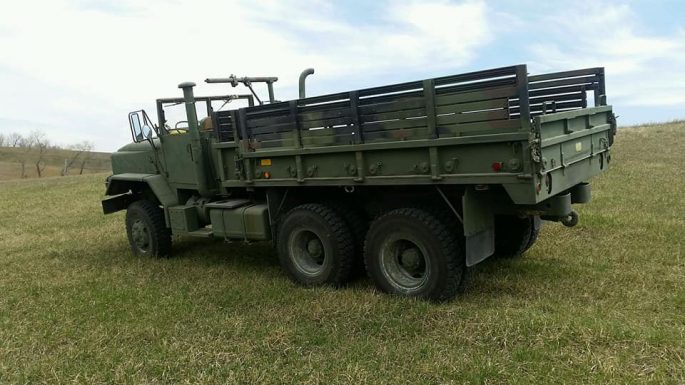 Forcing The Hand: SEMA Files A Lawsuit Against NHTSA Over The Low Volume Motor Vehicle Manufacturer's Act! Big-Block Barina: The Little Australian Crapcan That Can Gets Dyno-Checked And Beat On!

One thought on “Honey, I Bought A Convertible: You Need This AM General 5-Ton In Your Life!”