Own A Buick Grand National? OPGI Is The Place For Your Restoration Parts Needs – Check Out These Videos 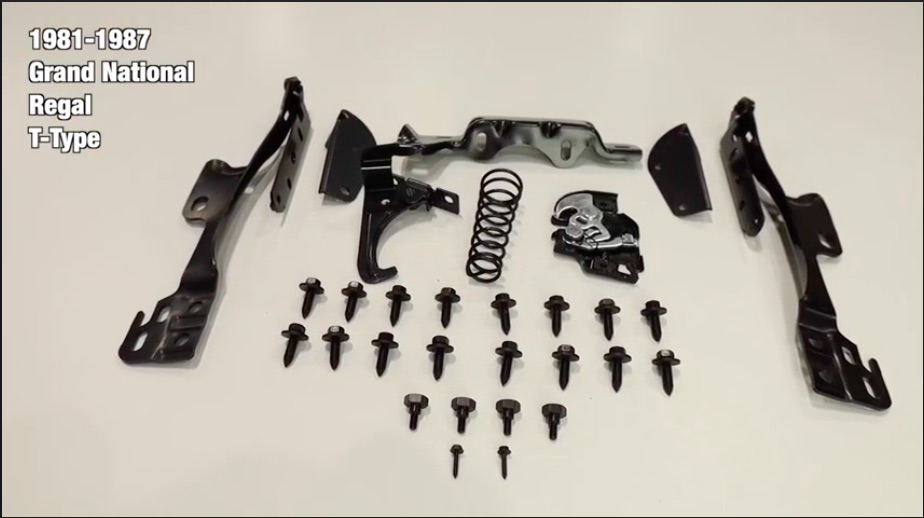 There were few cooler cars produced in the 1980s than the Buick Grand National. For a run of about a half decade these things were highly sought after by buyers, highly feared by Mustang owners, and admired by car guys the world over. Now that the cars are 30+ years old, even the best examples need some TLC and those GNs that can be had for a bargain need lots of it. Thankfully OPGI has your restoration parts solutions and they have ’em from the front bumper to the back bumper.

The videos below show some of the parts that OPGI offers for the Buick Grand National. Some are cosmetic and others are integral to the structure of of the car itself. This is cool stuff and the size and scope of the selection means that there’s no excuse for your mean Buick to look anything other than factory fresh!

LOW $ BLOWER VS LOW $ TURBO-DYNO PROVEN HP PER PSI! WHICH ONE DO YOU CHOOSE FOR YOUR BOOSTED LS? LSFest West Photos! Here Is Our Last Gallery, And Links To All The Photos We Shot At LSFest West In Las Vegas