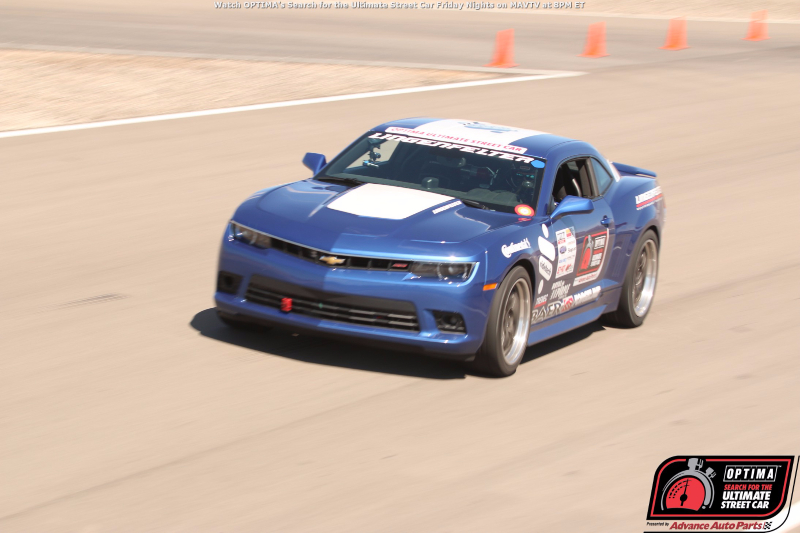 As he tends to be, Danny Popp was the star of the show at last weekend’s USCA event at Las Vegas Motor Speedway. As good a driver as Danny is, he needs a good horse under him to really be a player and he certainly had it in the form of a 680hp Lingenfelter L28 Camaro which was underpinned with some fresh new RideTech components including a Level 3 Coil Over suspension, StrongArms, the MUSCLEbar, and those noted TQ coil over shocks.

Popp was locked into a tough fight with some of the most talented drivers in the country who were wheeling some of the best pro touring cars that have ever been built. This was no fluke. This was the combo of great talent and great tools to apply that talent with. We’d tell you more but the RideTech guys did a better job below.

Read all about it here! 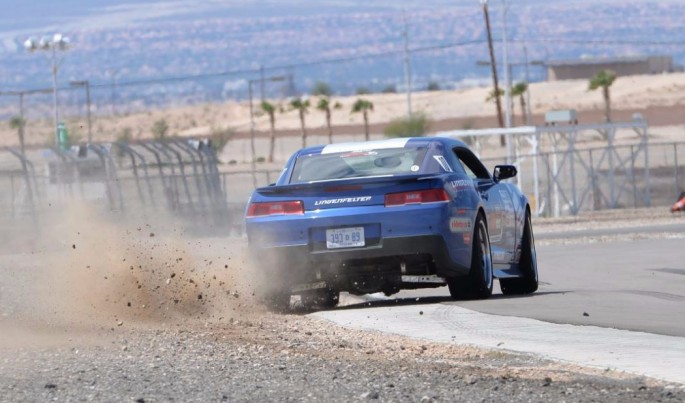 A Lamborghini Takes On A Snowmobile In The Snow Of Sweden To See Who Will Win A Drag Race Watch The Legendary Coga Peterbilt Wax A Corvette, A Saleen Mustang, And A Dodge Viper - Muscle Rig!