Awesome Video: This Promotional Film For The 1978 Schkee Can-Am Car Is Spectacular! 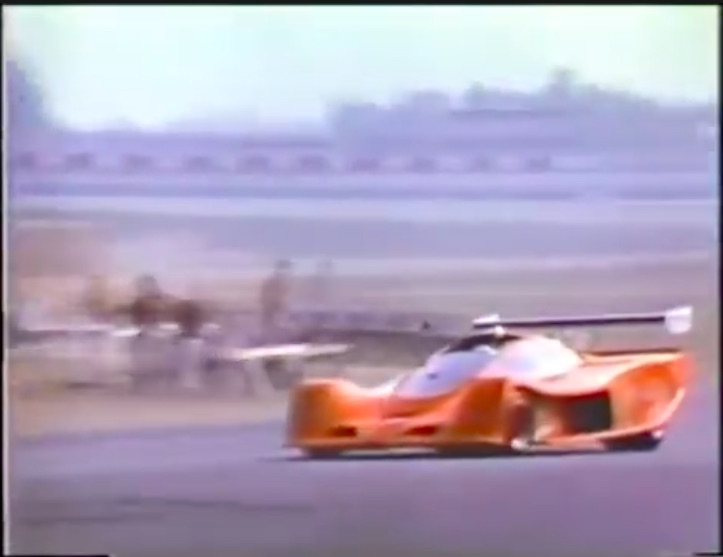 The most beautiful race car you’ve never heard of. This is the Schkee (pronounced Sha-kee) DB-1 and it was the brainchild of Doug Schultz and race car builder Bob McKee. The car name is a mashup of the two men’s last names. Schultz, a racer had been watching crowds dwindle from the halcyon days of Can-Am in the early 1970s as he competed in the awesome but under appreciated Formula 5000 category. This gave him an idea. In 1976 he developed a rules package for a Can-Am revival. The idea was generally simple. Use the F5000 Lolas and other chassis but get bodies on them to recapture fan interest.

He designed a scale model of this car and hit the road with it, pitching track owners and the SCCA on this fresh new take on Can-Am. They bit. The series was green-lighted for 1977 and the building of the Schkee was on! Two cars were made. One for Schultz and the other for racer Tom Klausler who was looking to bust out of the Formula Atlantic division. The first race was at St Jovite, Canada in June of 1977 and only one of the cars was done.

Klausler qualified on the pole and won! The car was highly competitive for most of the season. Basically you are looking at a Lola T332 open wheel car with an amazingly wonderful body on it. Packing a 5.0L small block Chevy it sounded as good as it looked. Lola would introduce the T333 for Can Am racing and dominate with it. With the body the car was likely around 2,000lbs.

The car had a fully enclosed roll cage, beat F1 cars to the “ground effects” era by a year, used vacuum formed side windows that were actually NACA ducts acting as ram air for the engine, and had an in-car camera, making it one of the first of its kind. There is video of the cockpit camera and it is amazing. Google it. The Can-Am series would troop on for another decade into the 1980s before fading off into oblivion again. It never got back to the heyday but Schultz’s concept was solid and a lot of racers like Al Unser Jr and others had formative years in Can-Am competition. This car is one of my all time favorite racers. Visually arresting on every level, the Schkee is worth investigating deeper. 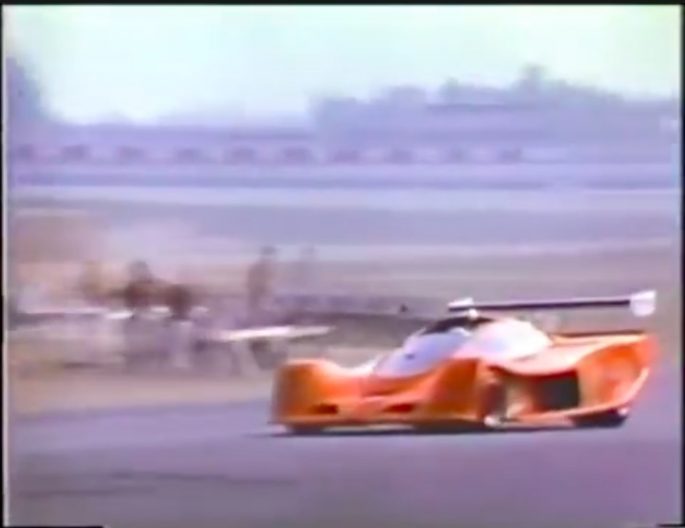 Straight Shooters: This Intake Manifold Shootout On A Jeep Straight Six Is Interesting and Cool Here It Comes Again: Mazda Is Building Something With Rotary Engine In It Again, We Speculate What It Is Here

One thought on “Awesome Video: This Promotional Film For The 1978 Schkee Can-Am Car Is Spectacular!”