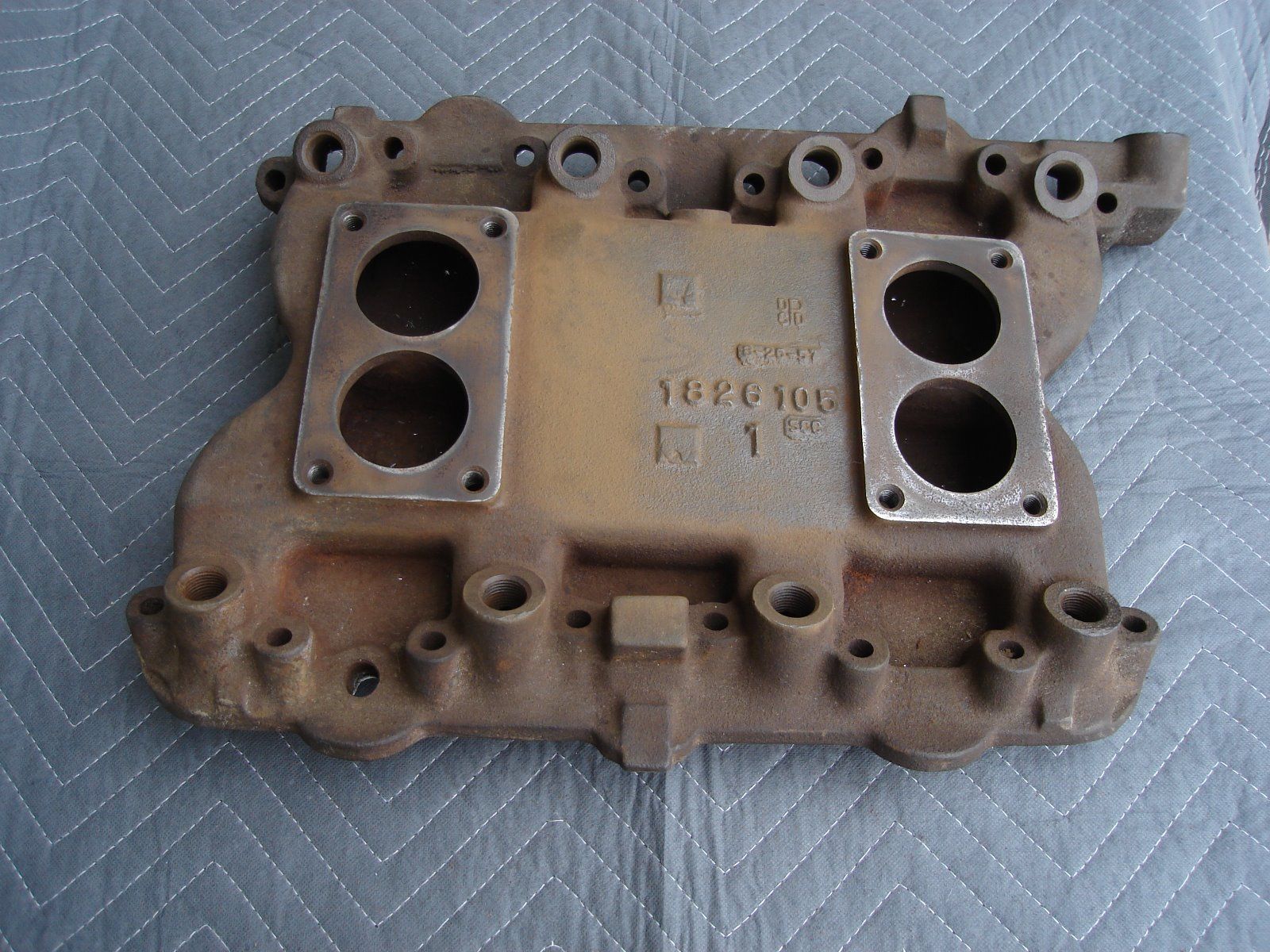 Bendix Electrojection. Those two words right there are all you need to know as to why this is the most rare hemi intake manifold the factory ever produced. For those of you who do not know the story, back in 1958 Chrysler decided to give their customers the option of electronic fuel injection on several models. The system, designed by Bendix was way ahead of its time and it was basically a disaster. The few people who bought it, 35 Chrysler 300D models were sold with the unit installed, all had them swapped out for carbs by the time it was done. There is literally a handful of cars in the world left running with this fuel injection system on it and as best we know, less five are hemi powered Chryslers. The system was also offered on wedge engines like the 361 in DeSoto Adventurer.

The problems were manifold. Parts of the system were not holding up physically. Other parts were simply flawed in ways that were kind of impossible to even know about at the time. Because these systems were virtually all pulled off and junked, there was no real reason for anyone to keep any of the parts. We have to think that an enterprising dealer mechanic must have tucked this sucker under his arm in the late 1950s, perhaps thinking he could run a dual carb setup on it or otherwise hot rod an engine with factory parts.

The only downside about having this awesome piece of Chrysler history is that there’s literally nothing to do with it, other than make an adapter for carbs and plug the injector holes. The seller has made a carb adapter but for $4,500, unless you have a load of Electrojection parts in the attic and just need an intake, this thing is a non-starter.

It is always fascinating to see things like this turn up just because of their sheer rarity. If this thing could talk, it would tell an amazing story.

eBay: Check out the ad for this, the most rare hemi intake manifold ever made 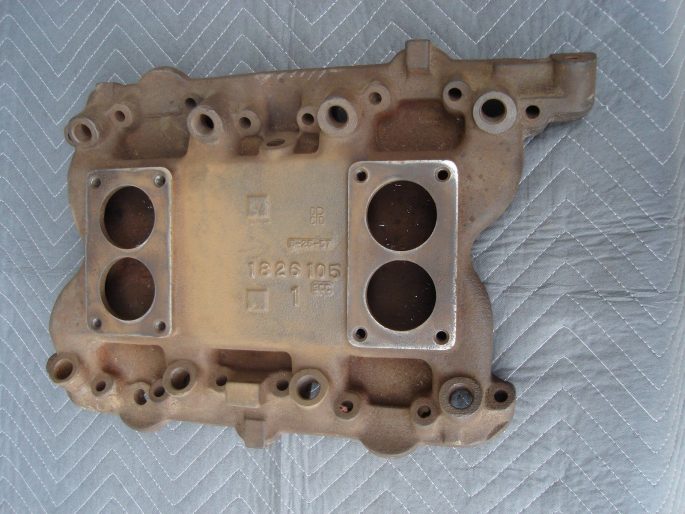 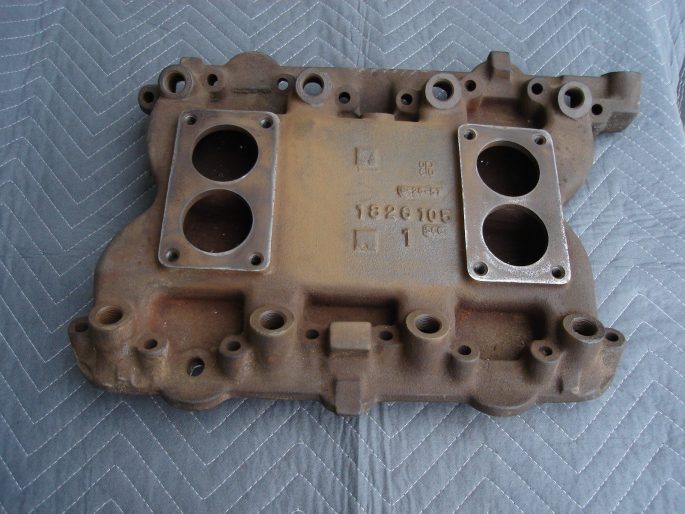 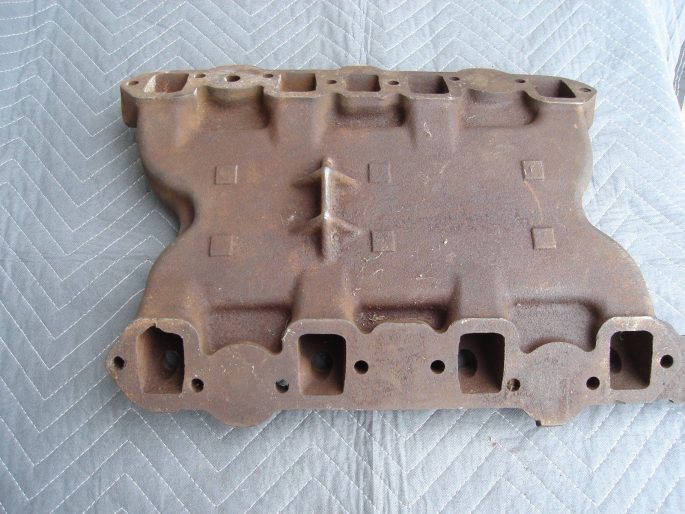