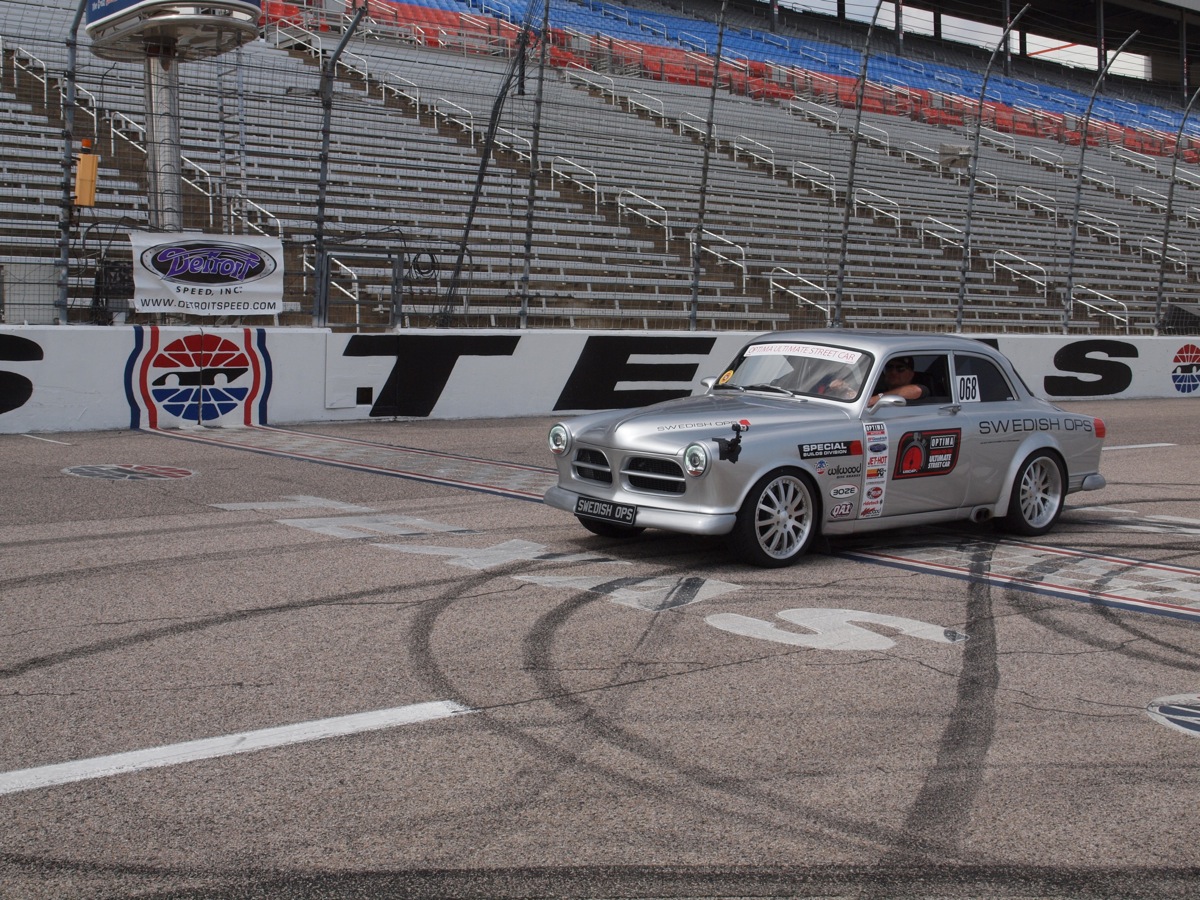 (Photos by Saroja Raman) – Hot off the heels of a successful first event at Laguna Seca, the Ultimate Street Car Association rolled into Texas geared up for a great weekend. Our own Chad Reynolds was there as he’s the face of the USCA television show that will be airing this summer on the MAVTV network and he reports that the weekend was a great success with lots of hot and heavy competition, cool cars, and great people. As is the case at all of the USCA races, there were four entires earned into the 2014 Optima Ultimate Street Car Invitational field.

Here’s what the Optima guys had to say about that –

Those four cars and a whole bunch more can be seen in the gallery linked below. There are photos from the cruise, photos from the open track, photos from the autocross, and photos of people enjoying themselves and having fun at one of the great race tracks in America. The next Ultimate Street Car Series event will be held in late may on the high banks of Daytona International Speedway. To learn more and specifically how to enter and become part of the hardest core segment of the pro touring world CLICK HERE.

This is the first of a couple galleries we will run from this event, so if you are into pro touring cars, this is some serious…ummm…adult content. Yeah, that’s it. 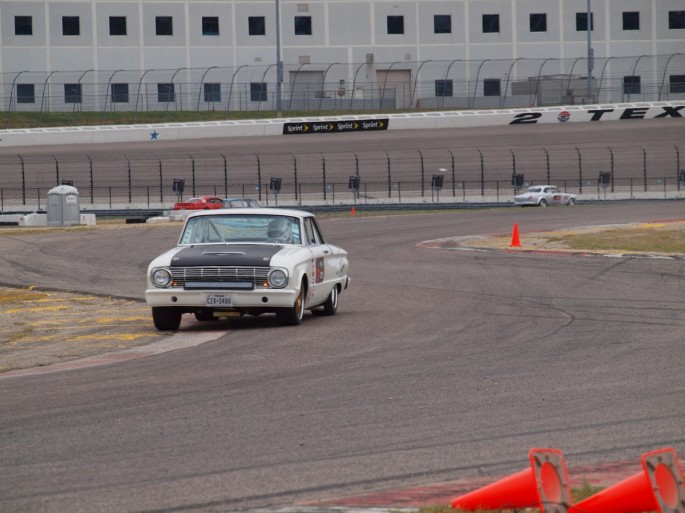 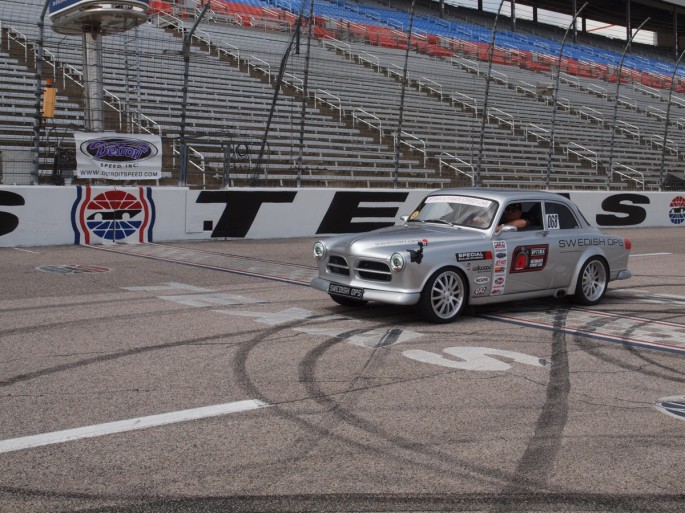 March Meet Highlight Reel: "Bad" Brad Klaassen's Favorite Photos Of People, The Pits, And Racecars! This Homebuilt, STEEL BODIED, Mustang Funny Car Is The Coolest Drag Relic We Have Ever Found On eBay

One thought on “Results And Action Gallery: USCA At The Texas Motor Speedway! Pro Touring Excellence In Motion”