Richard Hammond Needs Your Help: He Bought A New Morgan And YOU Get To Pick The Interior Color – Seriously – Video 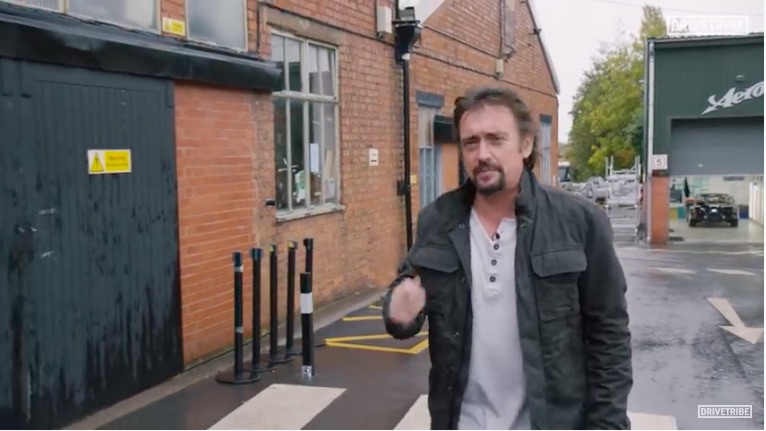 We know many things about Richard Hammond. We know that he loves American muscle cars, he like motorcycles, he gets attacked by May and Clarkson because of his tastes regarding certain automotive things. We also know that he loves Morgans and not just in his words. He has owned a bunch of them and it turns out he has just bought another one and it is being hand built at this exact moment in England. But, there’s a hitch.

This is not some bullshit made up for TV thing. Hammond is buying the car with his own money and for his own fun. He wanted a red interior in it and now he is having second thoughts and is thinking that blue could be the way to go. Rather than go back and forth himself, he is enlisting the world of YouTube to help him make the decision.

The best part of this video is not seeing the interior renderings, it is seeing the Morgan plant and the fact that it is humming along with hand built cars! Between the chassis that are being assembled and the cars in the final stages of shipping, there are dozens of Morgans in the little old-school factory. THEY STILL PUNCH LOUVERS BY HAND.

This is great fun.

10 thoughts on “Richard Hammond Needs Your Help: He Bought A New Morgan And YOU Get To Pick The Interior Color – Seriously – Video”