Ridetech Recipe: This 1976 Corvette Speaks To Me, And I Think It Would Make An Awesome Corner Carver 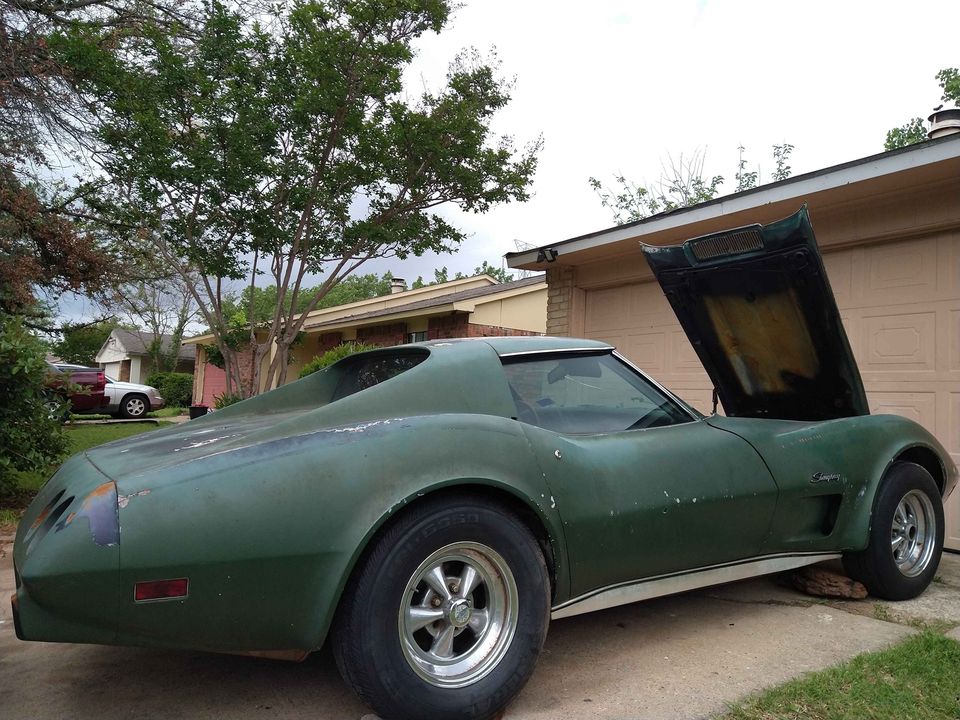 I can’t be the only one reading this who finds themselves sometimes just loving some prospective project car that they find online for no particular reason. This 1976 Corvette is not something that is on my must-have list of cars. It’s not something I would ever do a search for. But when I saw it come up randomly on Facebook Marketplace, it just made me smile. Wanna know something weird? I’m not a rubber bumper C3 fan. You wanna know something else? I really don’t like Fathom Green, or Dark Green Poly, as they called it in 1976. I don’t know that the paint color is exactly the same as Fathom Green, which was the 1969 dark green, but Chevrolet changed the names on the dark greens almost every year. But I digress.

This thing is cool, but not so original that you won’t want to modify it. It needs an interior, which I would do as minimally as possible. Why? Because what I’d want to do with this thing is part modern and part old school. Let’s start with the modern. The first thing I’d do is yank the engine and transmission out of it so that the rest of the chassis work can happen easier. I’d start by removing all the factory suspension so that it would be ready for me to put it all back together using much, MUCH, better stuff than it came with from the factory.

Sure, the Gymkhana Suspension package was bitchin in 1976, and an available option this one probably didn’t come with, but at just $35 how much trickery could have been going on here? If we’re going to make this thing a real corner carver then I’m going with Ridetech’s complete setup for this car and I wouldn’t be messing around with anything but the best. So here’s the parts list.

I’d start out back with Ridetech’s Track 1 9 inch IRS rear suspension system. We’re talking about a system that replaces the factory housing with a much stronger 9″ from Currie which we’d outfit with 4.57 gears, offset trailing arms for fat tires, C7 hubs for strength, big shafts for big power, heavy-duty links, a badass swaybar, and more. It’s the ultimate C3 suspension and it is ready for whatever we throw at it. And we’d throw something at it.

Up front we’d go with their complete Tru-Turn System along with the upgraded Track 1 Modular Aluminum Spindles, and a giant Muscle Bar sway bar, along with a complete Borgeson steering system upgrade. Oh, and we’d slam one of Ridetech’s trick steering box braces as well.

And last, but certainly not least would be a full set of Ridetech’s TQ series coil-over shocks so that we had all the shock tuning available that we could possibly want.

Then we’d call up Baer or Wilwood for a set of brakes, but we’d work with them on some serious calipers on smaller rotors than normal so we can run a smaller diameter wheel. This is where some of the old school will start shining through. It’s hard to find big, small wheel diameter performance tires nowadays, but we’d sure try. I’d love to run a 15 wheel on this sucker if it was mine.

The final pieces of the puzzle would include a new Tremec TKX 5-speed because it will shift at well over 8,000 rpm and that would be important because I’d build a screaming small-block for this thing. A traditional small-block Chevrolet, and not a big one. I’d be fine with something in the 350 inch range with good heads, and all the bottom end it would need to spin to the moon. Oh and I’d seriously consider a really cool intake like a cross-ram or tunnel ram. I’d love for a car like this to look like it might have been a 1970’s street machine that was found and saved, but with the most badass suspension underneath.

I can’t afford to buy this thing, and don’t need another project, but one of you out there should do this. We’ll follow the build and highlight it here if you buy this sucker, and I can even help pick it up and deliver it! 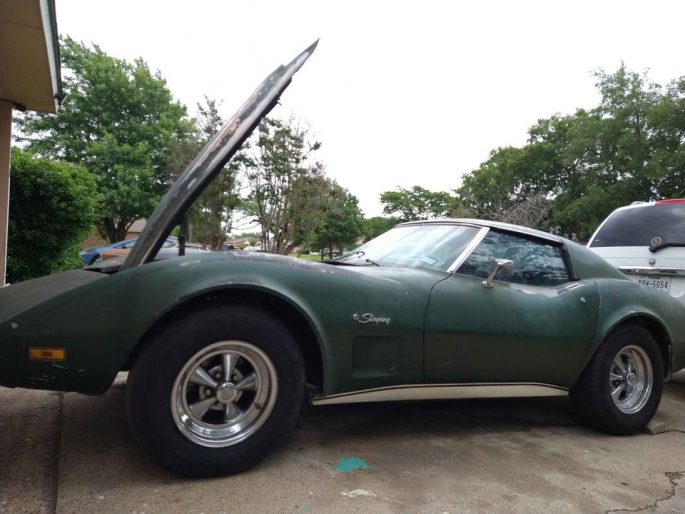 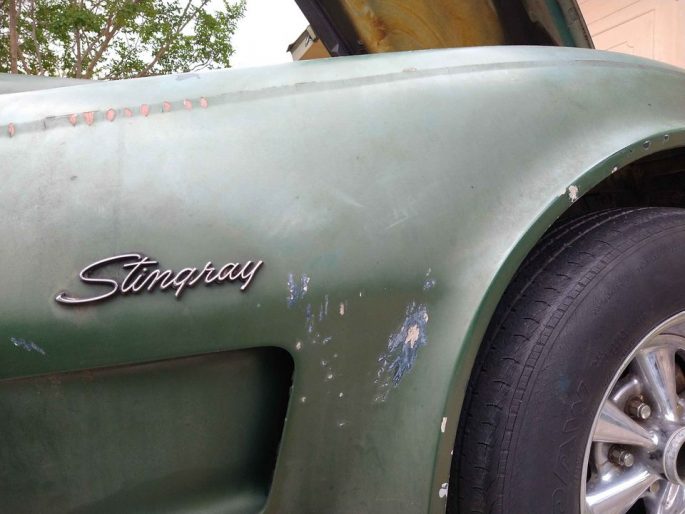 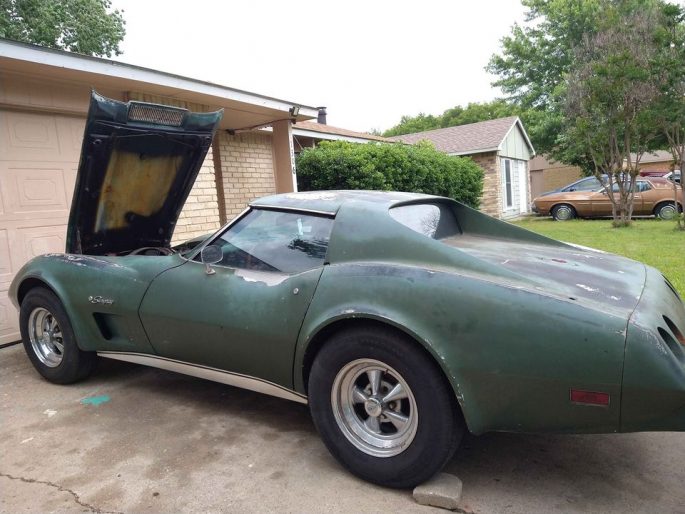 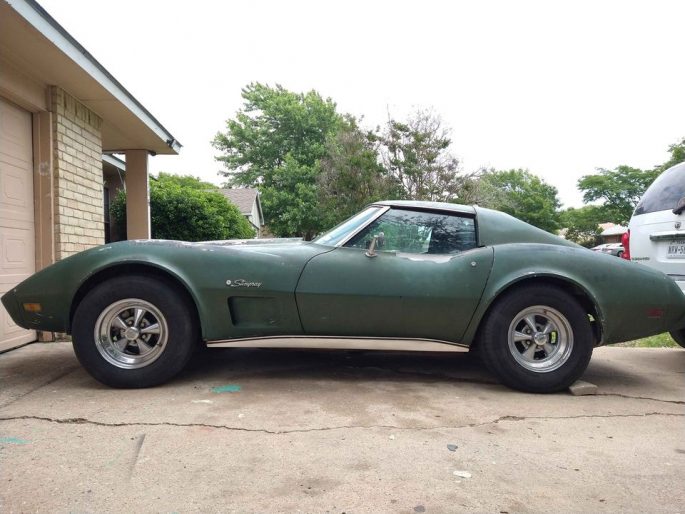 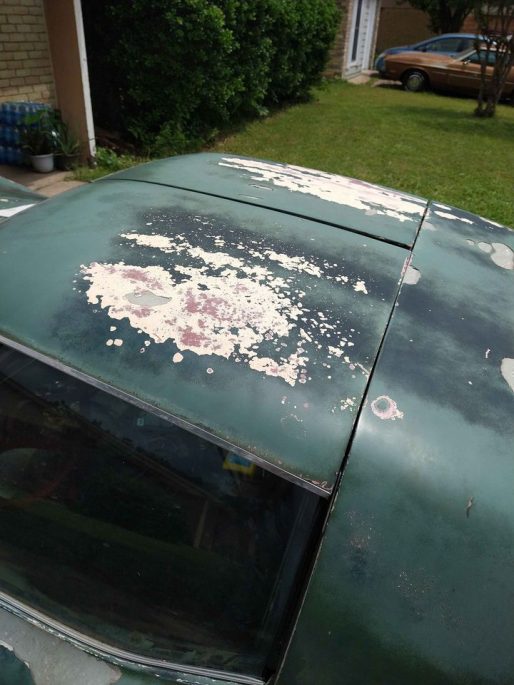 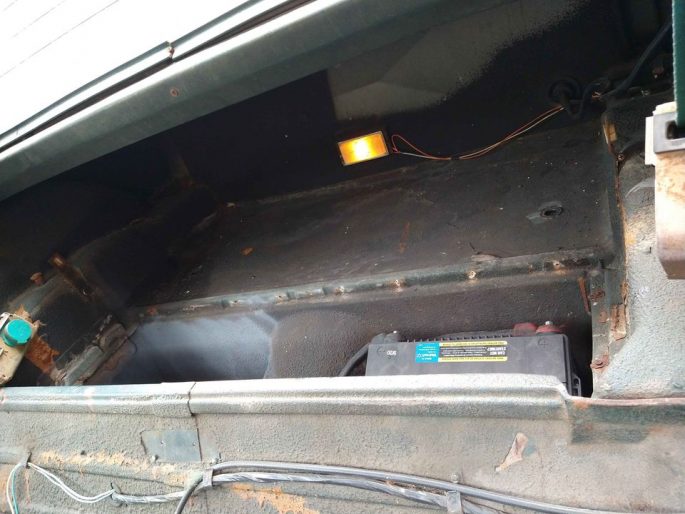 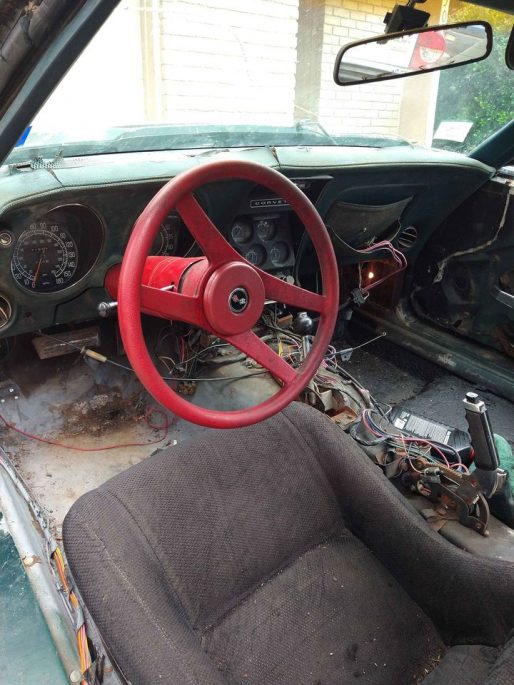 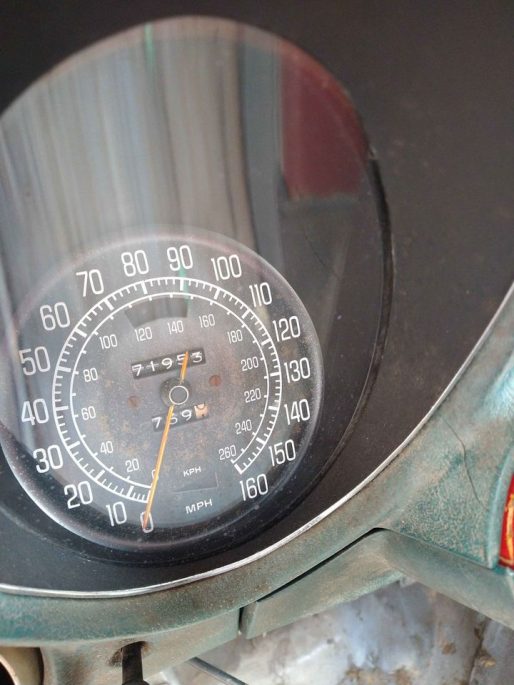 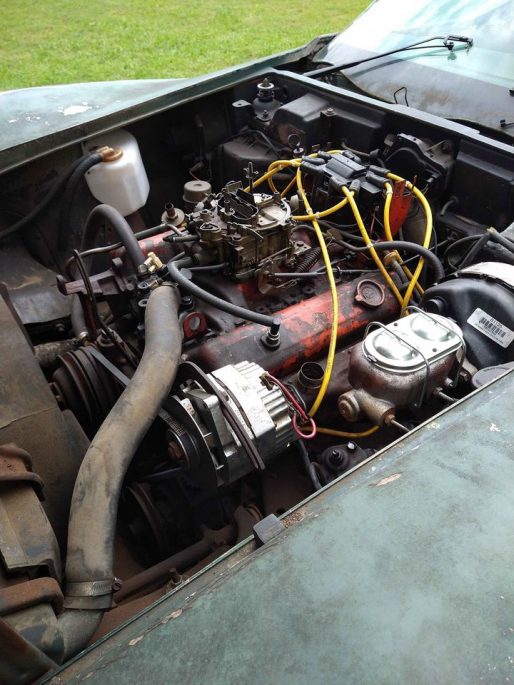 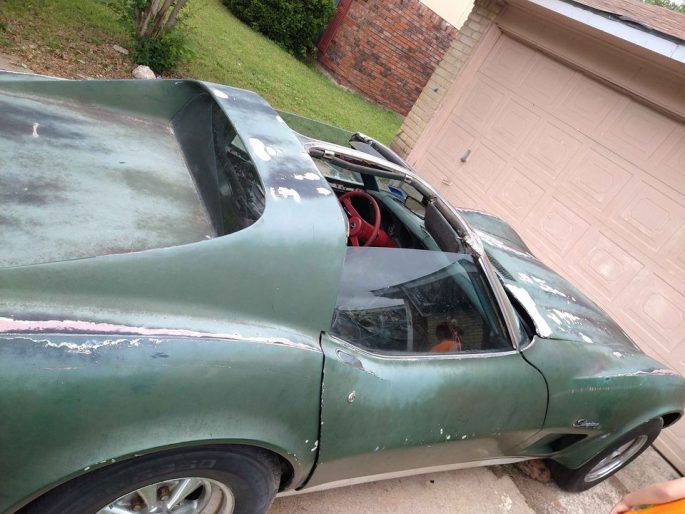 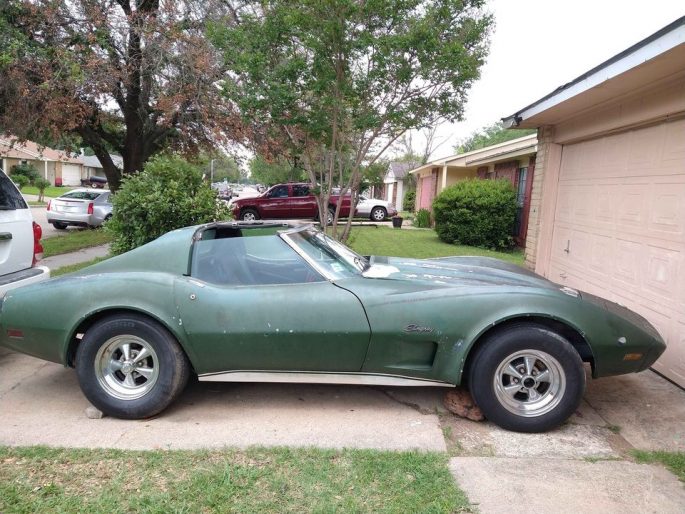 A 2JZ Swapped Nash Rambler? That's A Daily Driver? With Carburetors And A Distributor? Yep! Watch. Edd China Show Us What Happened To The Cadillac's That He And Mike Were Supposed To Race Across China And Europe!

2 thoughts on “Ridetech Recipe: This 1976 Corvette Speaks To Me, And I Think It Would Make An Awesome Corner Carver”