Rough Start: Want A Stock Car For The Street? Start With This Rough And Ready Firebird! 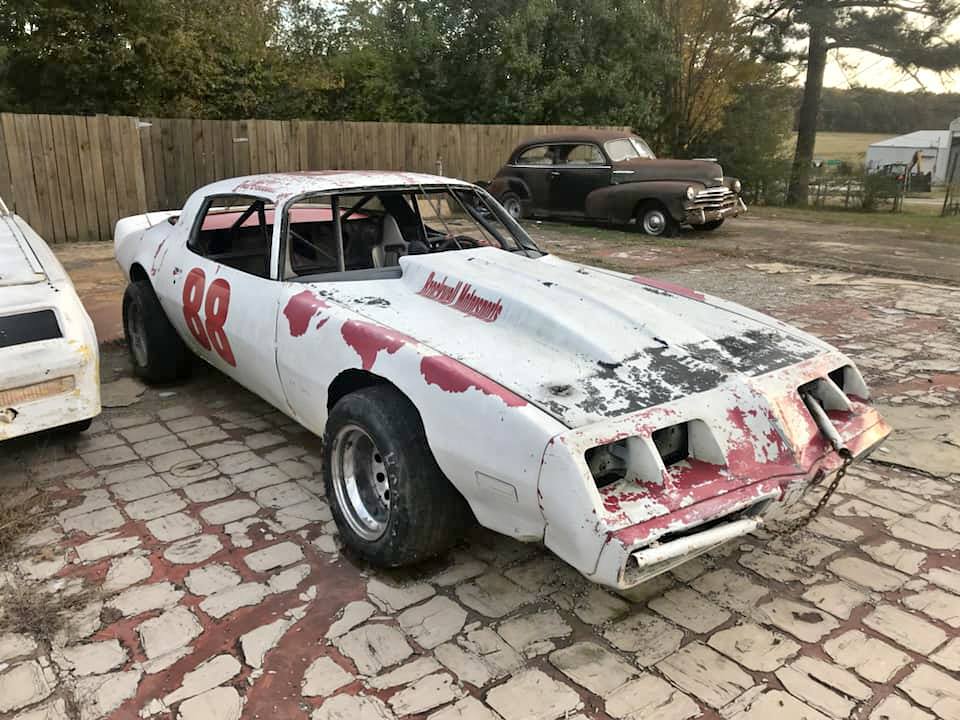 One of my favorite cars that I’ve had the privilege of writing up is “The Bus”, Chris DeWeese’s 1964 Chevrolet Chevelle Super Sport that has been a stock car since 1973. Why is it so high on my list? Because the car was raced, wrecked, rebuilt, driven into the dirt, left for dead and now roams the streets of northwest Tennessee every summer, still sporting every last one of it’s battle scars proudly while it sports a license plate on it’s rear bumper. There’s nothing radical about the form it’s in now…it has a 300-ish horse small-block underhood and the taillights are small LED units like you’d attach to a trailer, but I’ve had the luck of watching the reactions of people in traffic and at gas stations as DeWeese rolls around like it’s just another weekend. The collective disbelief of every witness makes for a great laugh. 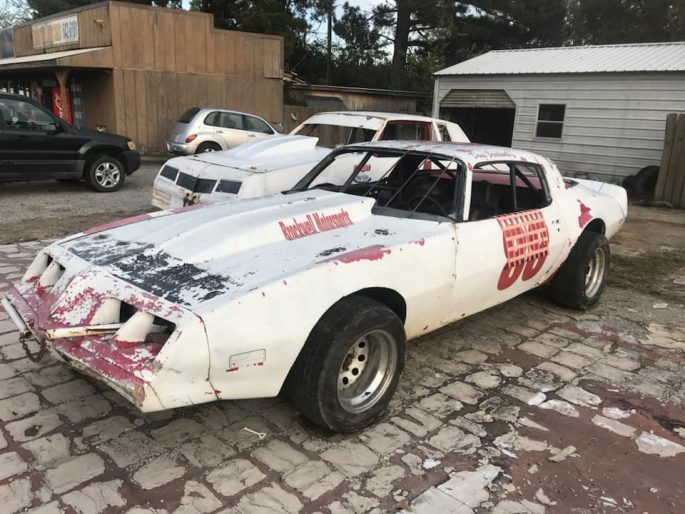 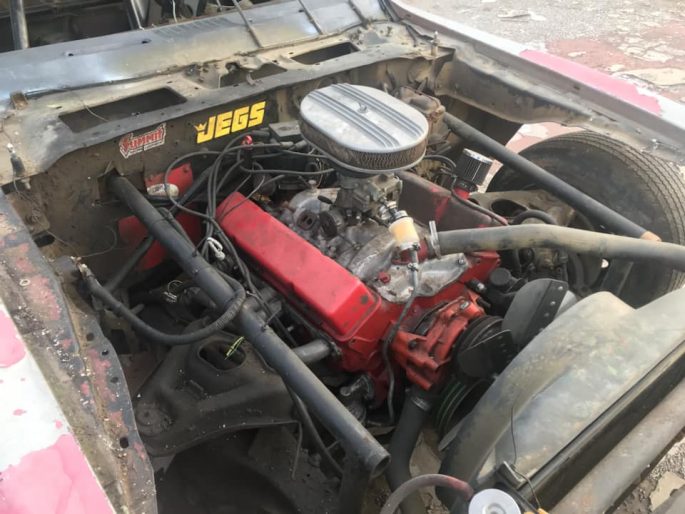 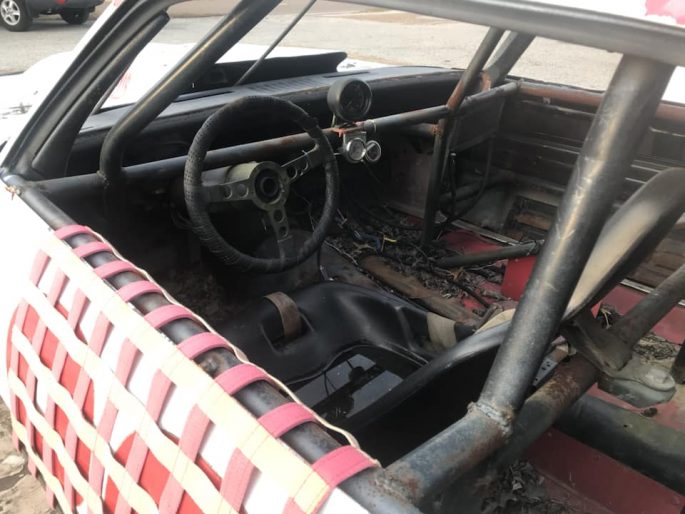 Putting an old racecar on the street sounds like a great plan in theory. The problem is the follow-through. Most old trackers were built to be beat on, and more often than not that was meant literally. Get more than a couple of races in the chassis and you’ll start to see wear and tear crop up, and sooner or later it’s time to go looking for a new shell to run. But every once in a while you might find a gem hiding, squirreled away, and that’s what today’s Rough Start is all about. This is a rough and ready Firebird, a late second-gen machine  that was set up for roundy-round stuff. A basic 350 is underhood, hooked to a “200 metric auto trans”, which sounds like a 200R4 to us. A Ford 9-inch sits out back, the cowl hood is fiberglass, and you’ll need to bring your own carburetor to make the deal work, since the seller is keeping the one on the car. Other than missing glass, the Firebird looks to be in useable shape and really, there doesn’t seem to be that much needed to get the basics of what’s needed together. Throw in headlights, taillights, and some glass or plexi and there doesn’t seem to be a reason why you couldn’t put this F-body back on the road! 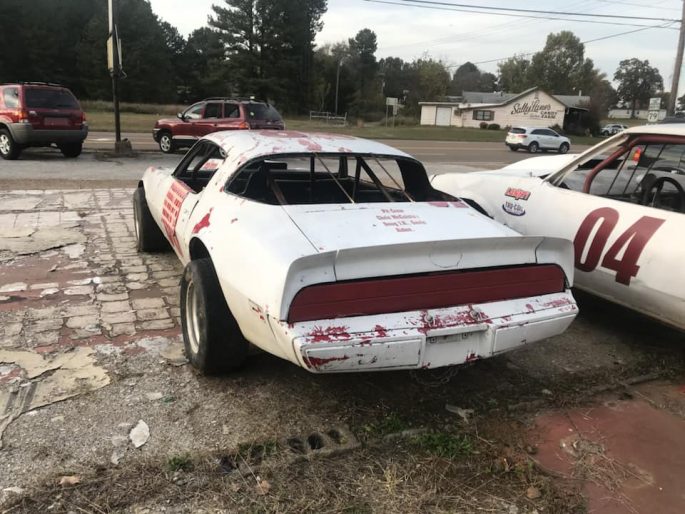 Vintage NHRA Video: The 1993 Winston Finals At A Revamped Pomona Were A Blast 2018 SEMA Show Gallery: Things To Love And Things To Sneer On The Floor At SEMA

2 thoughts on “Rough Start: Want A Stock Car For The Street? Start With This Rough And Ready Firebird!”