Don’t Call It A Comeback: Rumors Running Wild About The Possible Return Of The Toyota MR2 – Porsche Involved? 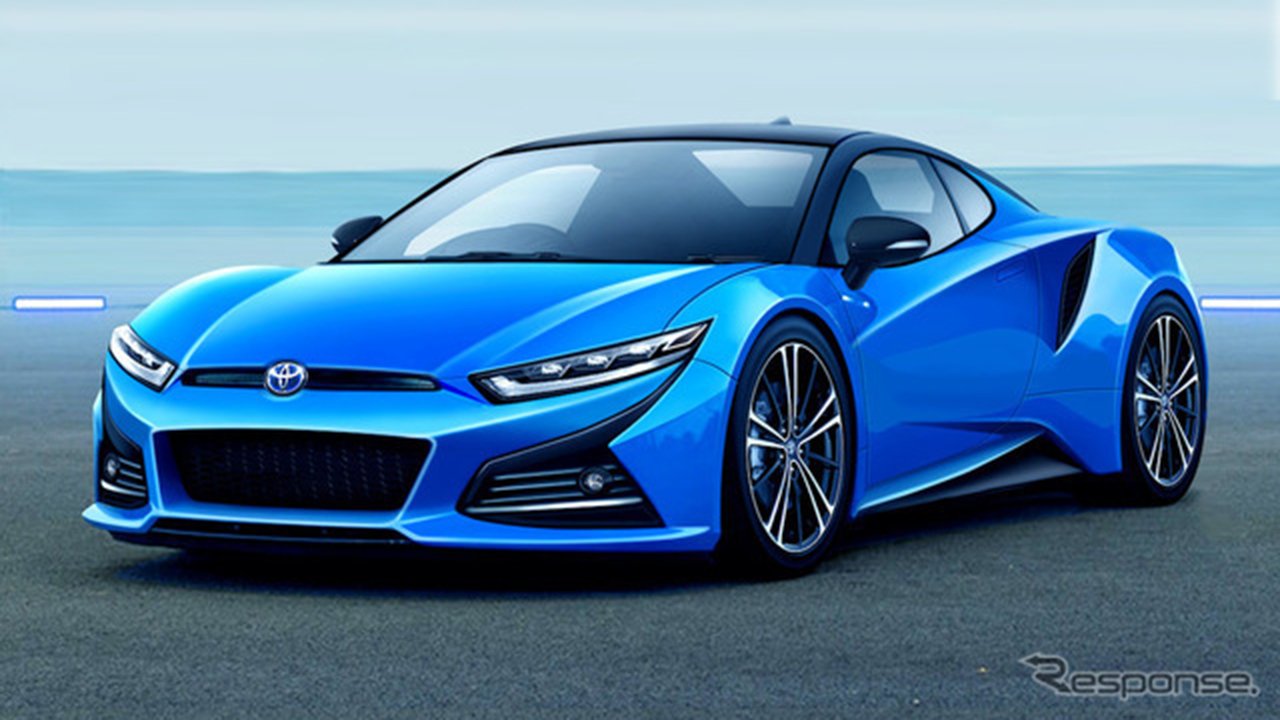 (By Tom Lohnes) – The Toyota MR2 has been throughout history, Toyota’s entry-level, fun-to-drive, slightly wacky sports car that’s a fun option to budget-minded enthusiasts. Well, a supposed leak from Japanese MR2 forum Spyder7.com states that it will be coming back, and it is going to be more or less the same formula, just forget the entry-level part.

There has been rumors about this for years, but this one seems a bit too detailed to be fake. First off, the user on the website makes a big but believable claim that the new MR2 is being joint-developed with Lotus, Porsche, or even both. Not very surprising considering both of Toyota’s current sports cars are basically retuned cars from other companies, but the idea of having both Lotus and Porsche engineers in the same room working on one car seems like automotive heaven.

The user doesn’t just stop there either, they even go to in depth about this new sports car’s powertrain. Just like the old one, the supposed new one is mid-engine, but there isn’t a 4-cylinder to be seen. Apparently, you will get a choice between a 2.8-liter V6 with a conventional setup, or you could get a slightly larger 3.0-liter unity with a more advanced PHEV system. Power numbers would be 345 and 395 respectively.  Nothing is said about transmissions, but judging by the Supra being auto-only, I wouldn’t get your hopes up for a Stick.

And lastly, the price. This alleged leak even goes into the price of the vehicle as well, and it seems all too real. According to this article, Toyota is making the MR2 their halo car, and that really wouldn’t surprise me. Its design is much more exotic than the front-engine Supra, so it would make sense. The user claims that pricing for the base car would start around 6 million yen, or $52,761 with today’s exchange rates. Once again, very rational.

So obviously take this with a generous helping of salt, but this report seems to be pretty legit. As the user claims, the new MR2 could debut as soon as 2024. Interesting. 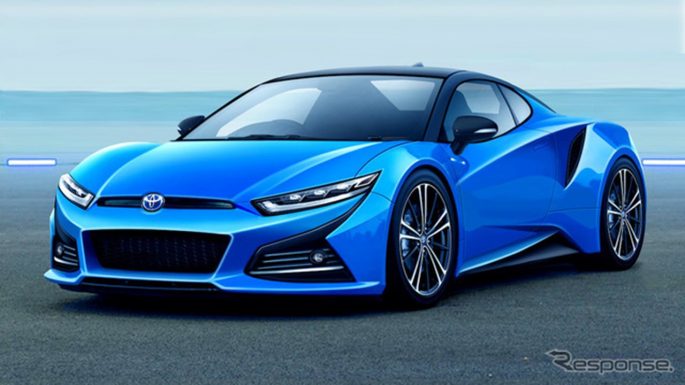 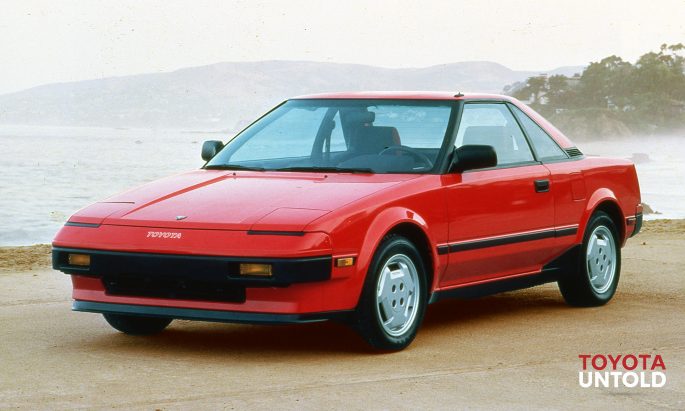 3 thoughts on “Don’t Call It A Comeback: Rumors Running Wild About The Possible Return Of The Toyota MR2 – Porsche Involved?”