More Muscle From McLaren On The Way: The Sabre BC-03 Looks Like It Will Be Mental 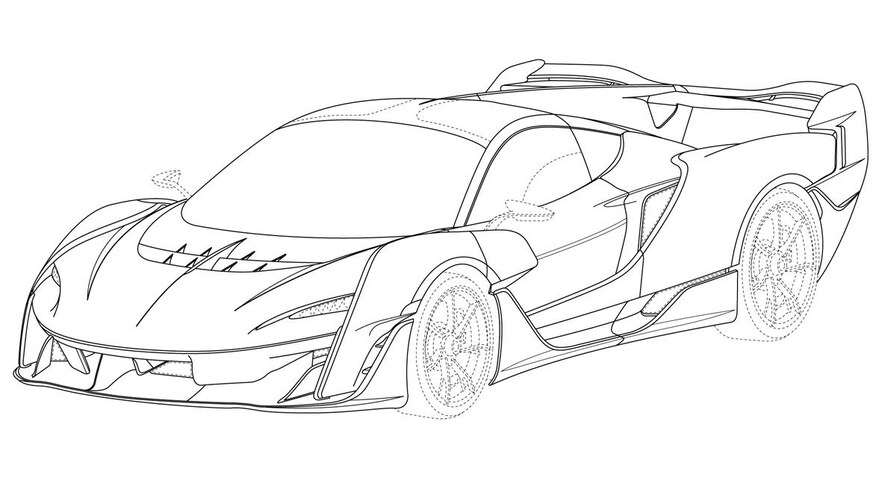 (By Tom Lohnes) – Do you want a Mclaren that’s basically a racecar but for some reason don’t want a V8? Well Mclaren has you covered with their latest project, the Sabre BC-03.

So this car is nowhere near full production yet but diagrams have been leaked and some executives have mentioned the project before. Very much like the 600LT, this should be a track version of the “babymac”, or the new Mclaren Artura. With the Mercedes-AMG GT Black Series recently setting the record over at the Nürburgring in Germany, it’s not a coincidence that Mclaren has basically announced a light, powerful car with absolutely mental looking aero and horsepower likely near 700.

The Mclaren Senna was a great project, but it’s much more a road-homologated racecar than an actual street car, so expect the Sabre to be a little bit more comfortable. Inside, there are very likely padded carbon fiber shells that Mclaren calls seats, an infotainment system that is best suited as more gauges than a radio. Styling is not short of insane with even more aggressive aero than the Senna, windows in the doors, and likely some very vibrant paint colors.

Right now, the Sabre is just a render from Mclaren, but I can’t wait to see this thing in action. Hopefully, it will live up to the Senna and maybe even be better than it. 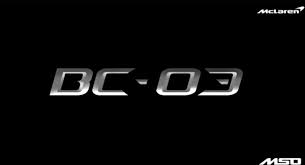 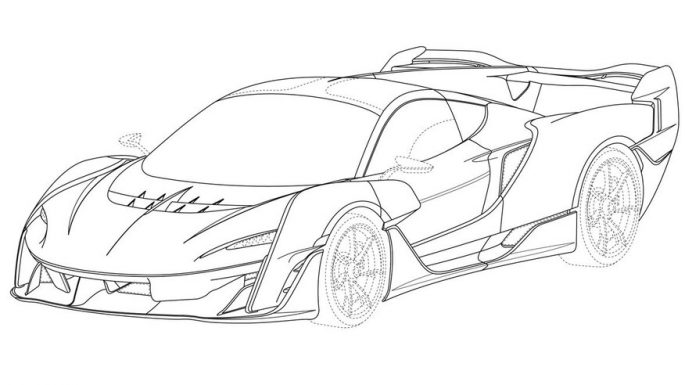 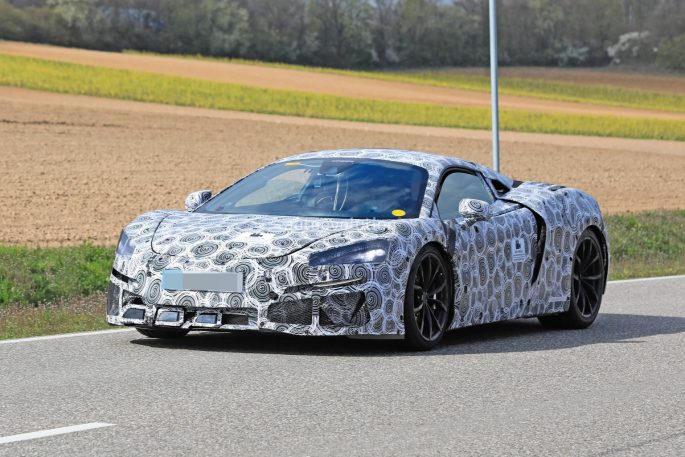 Big Ticket Items: Which Of The Mega-Bucks SUV Would You Choose To Haul Your Royal Family In? Soaked History: This Footage From The 1965 Swamp Buggy Races In Naples Is Totally Wild