Big Ticket Items: Which Of The Mega-Bucks SUV Would You Choose To Haul Your Royal Family In? 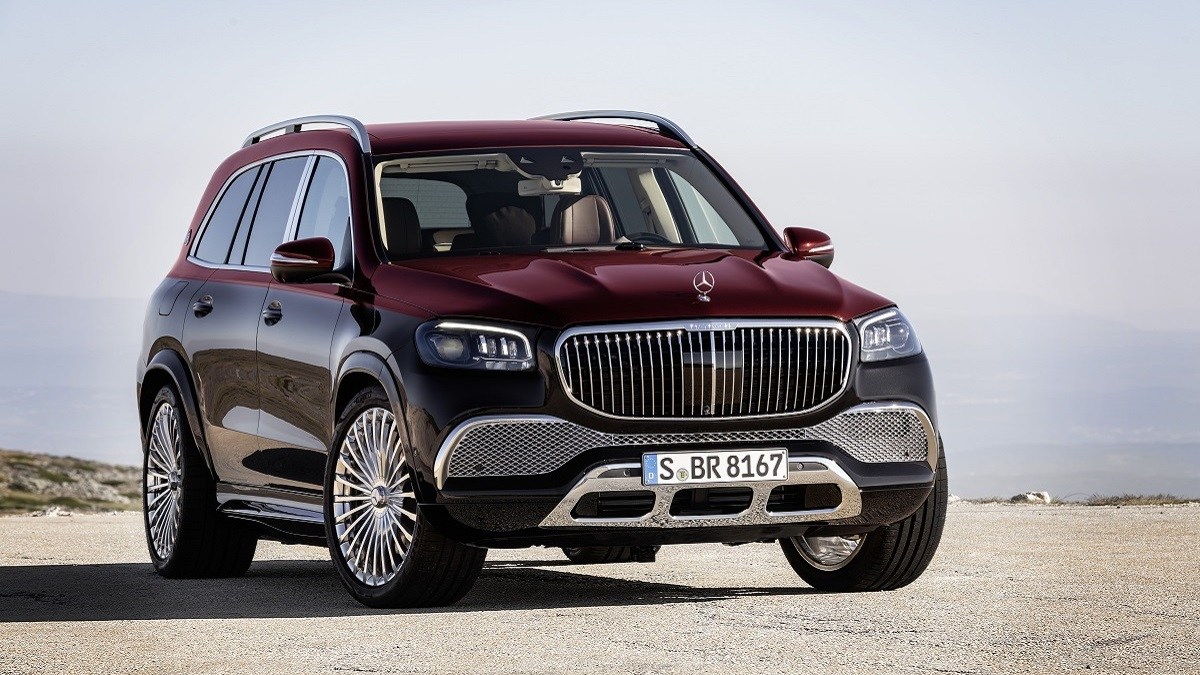 (By Tom Lohnes) – Put yourself in the shoes of a family of up to 6 people with cash literally flowing out of your pockets like water. You need an SUV to transport you in absolute luxury and power. You have two choices from Bavaria. Here they are.

With 612 horsepower, a 5,500-pound curb weight, and 5 cow’s worth of leather on the inside, this super-luxe X7 can hit 60 in 3.6 seconds with 6 people in the car. Technology wise, the XB7 has 5 zones of climate control, 19 USB-C ports, as well as soft-close doors, air suspension, and absolutely appalling gas mileage. Turns out weighing that much and using a boosted V8 as a powerplant doesn’t benefit efficiency. Price wise, the XB7 is the underdog of the two, with a still eye-watering price of $155,345 with every single option checked. 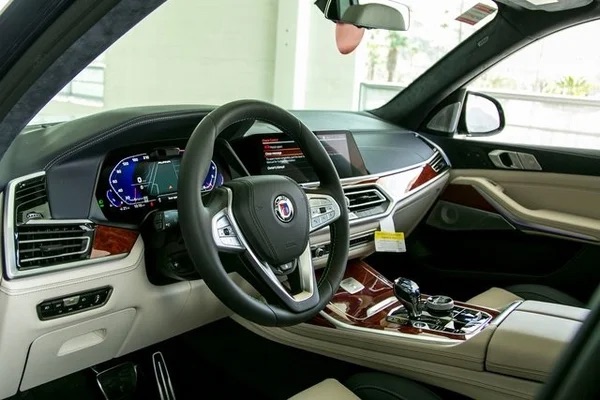 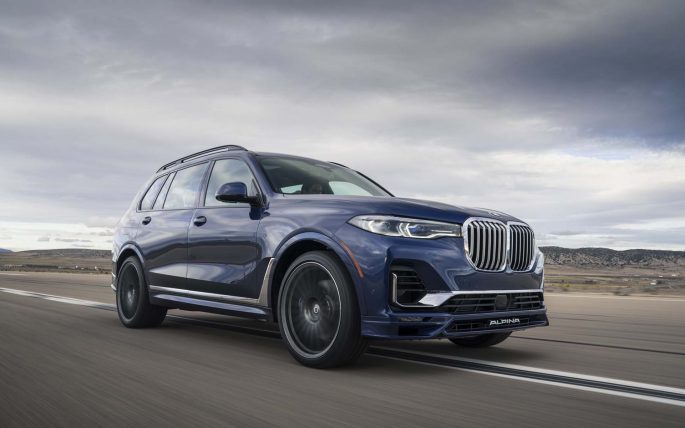 Mercedes Maybach GLS600: So. Much. Leather.

With 600 in its name, you would expect this near-7,000-pound bruiser to have a V12. Well, that’s where you are wrong. Mercedes has officially produced their last V12 engine, so from now on, 600 models will be using a V8 with hybrid technology which could be pushing anywhere from 400 to 700 horsepower. Inside, though is where the magic happens. With 7 cow’s leather employed here, you won’t feel any of the 550 horsepower the GLS600 has. 0-60 happens in 4.8 seconds, which is rather leisurely compared to the X7, but who cares, you are in a Maybach. 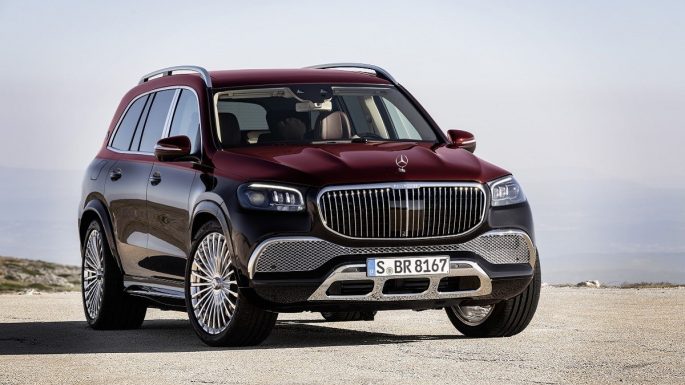 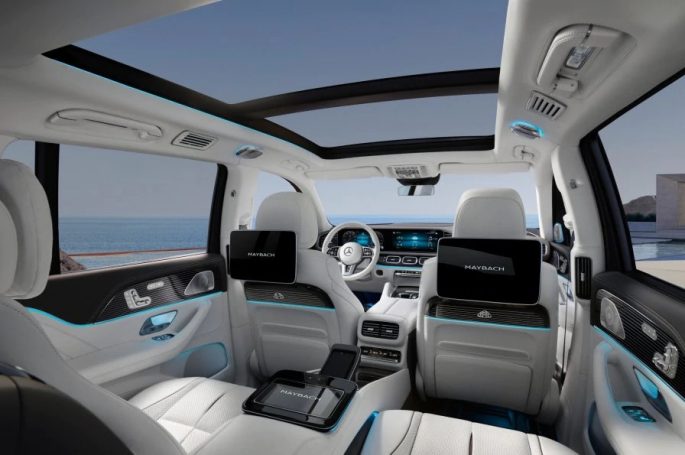 Random Car Review: The 1980 Chevrolet "Push Me, Pull Me" Citation X-11 More Muscle From McLaren On The Way: The Sabre BC-03 Looks Like It Will Be Mental

3 thoughts on “Big Ticket Items: Which Of The Mega-Bucks SUV Would You Choose To Haul Your Royal Family In?”