Sherriff Branford Approved: Can You Rally A Dodge Charger Pursuit? 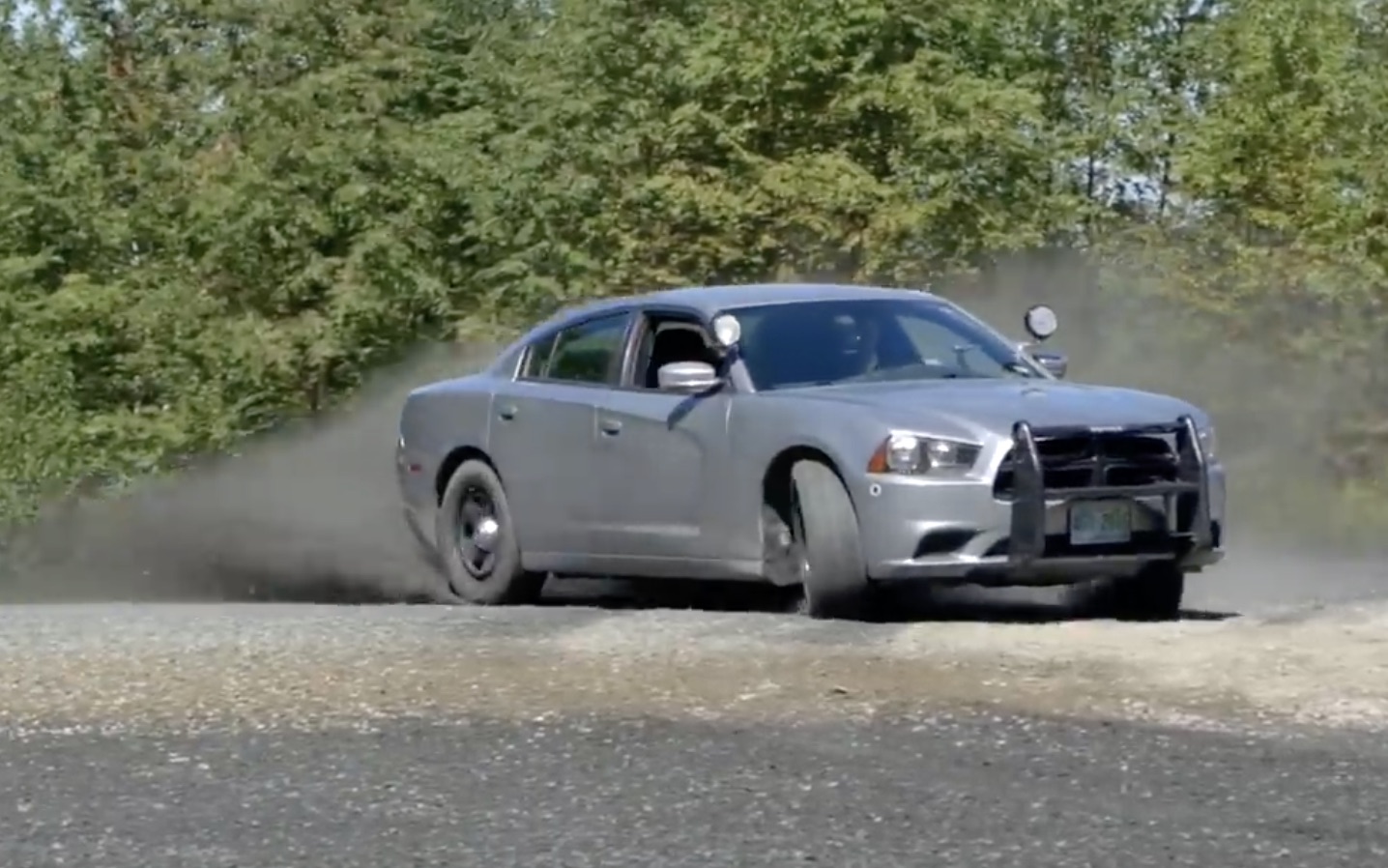 I don’t know how many people are taught how to drive like they are a stunt driver when they are years away from a driver’s license, but it is one of the highlights of my childhood that I will always treasure. Living in a rural area with gravel roads, no real police presence to speak of and adults that were well over the “unhinged” line on more than one occasion a month often found me doing things that I would have to pay good money to duplicate as an adult. One of those scenes involved my first attempt at driving a car sideways in the dirt. The victim: a 1987 Plymouth Gran Fury AHB (that’s cop-spec car, for you non-Mopar folk) that had taken a pretty good punch just behind the rear doors on the passenger side. The car was a write-off, but it still ran and drove. Since it was an automatic, and since it had less power than any of the other options I would’ve been allowed to mess with, like the 1979 Pontiac demo-derby car, I was allowed to romp the ex-cop sedan through what doubled as my dirt-bike track. Lessons I learned? The steering wheel can easily become a suggestion device instead of a control surface on dirt if you’re fast enough, flooring the throttle isn’t always the best choice, and that just because you know how to drift a car around a corner doesn’t mean that you know it all…luckily for me, the only thing the Plymouth ever took out was salal and Scotch broom bushes, and not a tree or two.

The Team O’Neil Rally School’s “Will It Rally?” series pits cars of random origins agains the clock on a course in competition, but also takes a look at the hows and whys of what makes that vehicle a good rally car…or why it sucks. This time around, they are looking at the natural progression from that old Plymouth I romped on as a kid, a Dodge Charger Pursuit. Late-model Hemi, rear-wheel drive, enough grunt to get stupid fast with, and a bullbar just in case you stuff the nose first. Will this sucker be any good on a dirt course? It’ll be fun, that’s for sure!