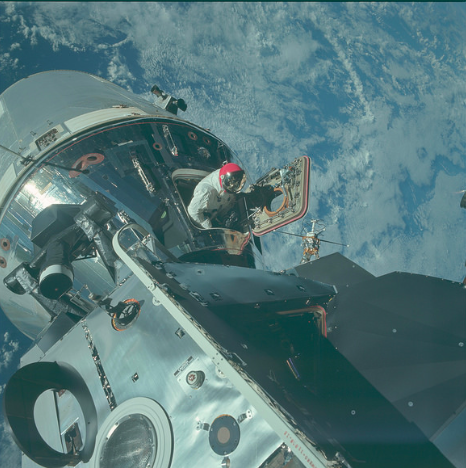 Welcome to a bonafide Monday time suck. The link below is to the Project Apollo Archive and this is quite literally a stunning private effort that has been put forth to share and document the thousands and thousands of photos taken during the Apollo program which began in 1961 and concluded in 1975. It was through these missions that the practices and equipment were tested and established to finally land a man on the moon in 1969. The photos you will see at the link below were taken throughout the series of missions which numbered 35 when you take into account the unmanned and manned portions of the program.

Apollo was the third manned space flight program that the USA undertook. Starting with the Mercury program, advancing to Gemini, and then finally culminating with Apollo, the road was not always smooth and some of the stories of those developmental years were tragic but the work paved the way to a national victory the likes of which the world had never seen. After all, we were battling the Russians to get to the moon first and there was no greater enemy or threat to our country at that point in time.

When you hit the link you will see images that range from amazingly clear photography of the Earth and moon to (our favorite) scenes in the tiny capsules that these guys worked in for their time in space. Apollo was pretty much the pinnacle of manned space flight for our country. That is taking nothing away from the brave men and women who went up in various space shuttles over the year but when you look at the effort to get the program in the air, the success they ultimately had, and the lasting impact their work had on the world, Apollo wins hands down.

This is some truly amazing stuff and we’re thankful for the hard work of the (private and not NASA connected) Project Apollo Archive. Mind blown! 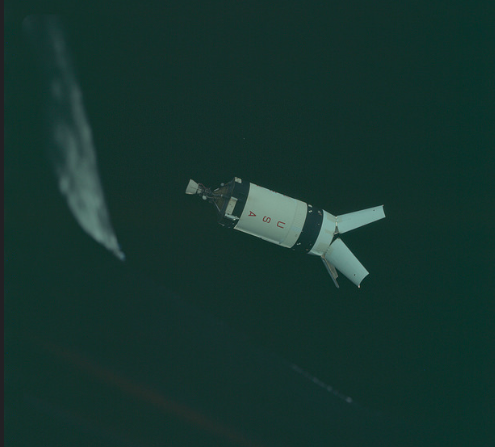 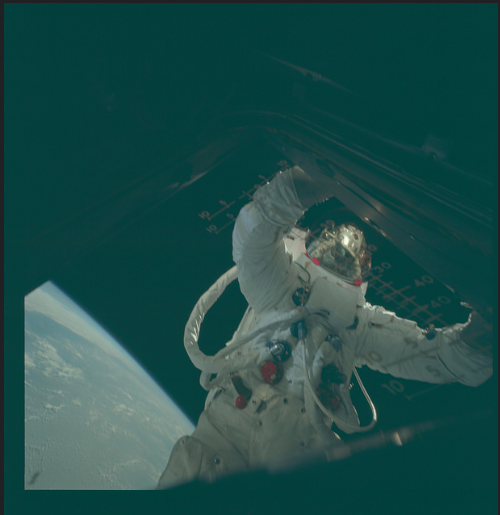 Sherriff Branford Approved: Can You Rally A Dodge Charger Pursuit? The Straight-Eight Challenge: Will Either One Of These Ancient Engines Run?